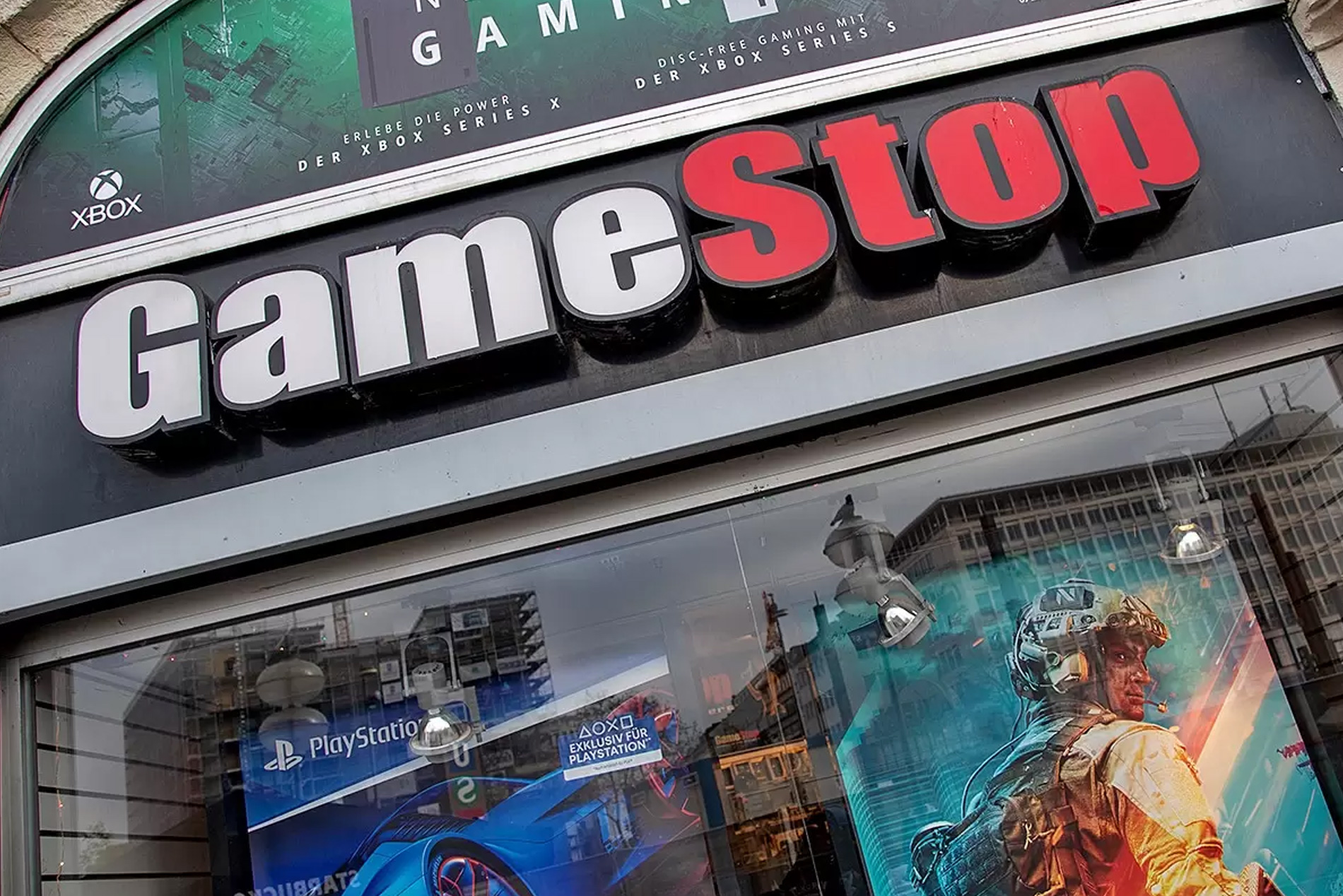 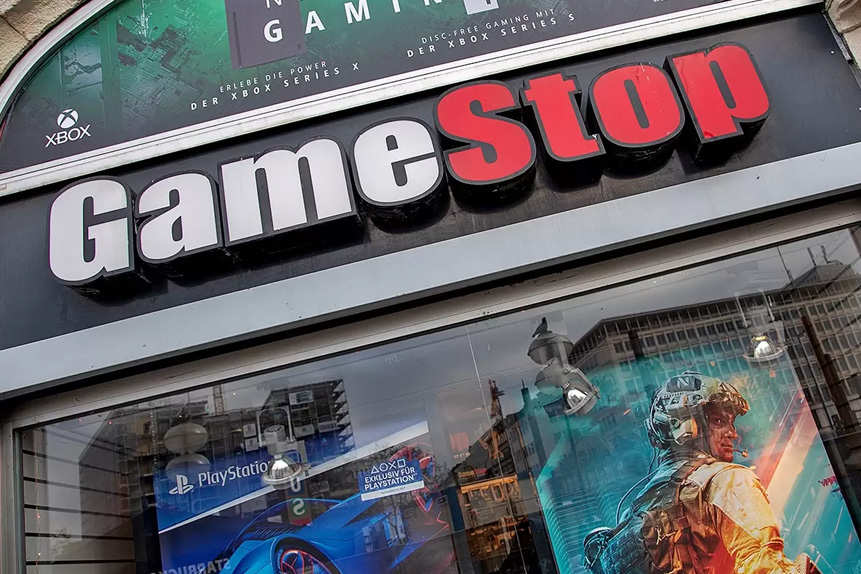 Since its short squeeze at the start of 2021, the GameStop share price has faced significant amounts of volatility. Most recently, shares in the company have managed to rise after it announced a four-to-one stock split and plans to launch an NFT marketplace. However, with no signs of any profitability in recent trading updates, the group still faces an uncertain future.

Over the past five years, the GameStop [GME] share price has soared 730.8% (through 18 July). While the stock’s rally may appear to be linked to the company’s business, the rise has largely been prompted by a short squeeze, which occurred during the last months of 2020 and the early months of 2021. Since then, the GameStop share price has been extremely volatile and heavily influenced by the activity of retail investors.

In the past five days to 18 July, the GameStop share price has also been able to climb 12.7%, reaching over $145. The recent rally has been driven by a four-to-one stock split in the form of a dividend, as well as the introduction of a new NFT marketplace. Although the stock is down 1.2% in the year to date (through 18 July).

On 6 July, GameStop announced that it had undergone a four-to-one stock split. The stock split will give each GameStop investor three additional shares in the form of a dividend. News of the stock split sent the GameStop share price soaring 10% on the day. GameStop also stated that it would “provide flexibility for future corporate needs”.

However, although a stock split is often welcomed by retail investors, as they prefer lower price tags, it does nothing to improve the company’s fundamentals. Therefore, as the Wedbush Securities analyst Michael Pachter stated, “GameStop management knows that they have a 100% retail shareholder base and so, they are catering to them”. He also called it a “distraction”, attempting to fuel interest and “get people interested” after the non-fungible token (NFT) market has sunk.

Alongside the stock split announcement, GameStop also launched the beta version of its own NFT marketplace on 11 July, an idea that was first announced in February 2022. This means that creators can buy, sell and trade NFTs, which are unique digital assets stored on a blockchain. Over time, GameStop also plans to expand this platform to include additional categories such as Web3 gaming.

There were also some positive signs about the new NFT Marketplace. For example, in the first couple of days, $3.5m has been spent on the platform, leading to revenues of around $67,500 for the company. While this is fairly insignificant right now, there may be opportunities for this to grow. Further, the GameStop NFT Marketplace also had a far better start than the Coinbase [COIN] NFT marketplace, which has only generated around $1.8m in trading volume.

However, after the crypto crash, there are also many signs that NFTs are firmly out of favour. GameStop spent millions on developing the site, meaning that it may lead to large losses. Therefore, there are certainly many negatives around the recent launch as well.

Since gaining meme stock status due to the short squeeze, GameStop has attempted many different methods to increase its revenues, which includes a pivot into esports and the recent introduction of the NFT marketplace. However, this has done nothing to overturn the company’s heavy losses.

For instance, in its Q1 trading update, the company reported a net loss of $157.9m, up from a loss of $66.8m the previous year. Gross margins also stood at just 21.6%, highlighting that the group’s cost of sales is extraordinarily high.

With the company struggling to make a profit, it has instead resorted to using its high share price to issue more shares. For instance, in April 2021, the group sold 3.5m additional shares to raise $551m, and three months later it sold an additional 5m shares to raise $1.13bn.

Potentially due to its volatile nature, there are only two analysts reporting on GameStop. However, according to MarketWatch, the company has one ‘hold’ rating and one ‘sell’ rating. With a price target of $87.10, this implies a downside of 38.5% on its 18 July closing price.

Source: This content has been produced by Opto trading intelligence for Century Financial and was originally published on https://www.cmcmarkets.com/en-gb/opto/gamestop-share-price-soars-on-stock-split-and-nft-plans.