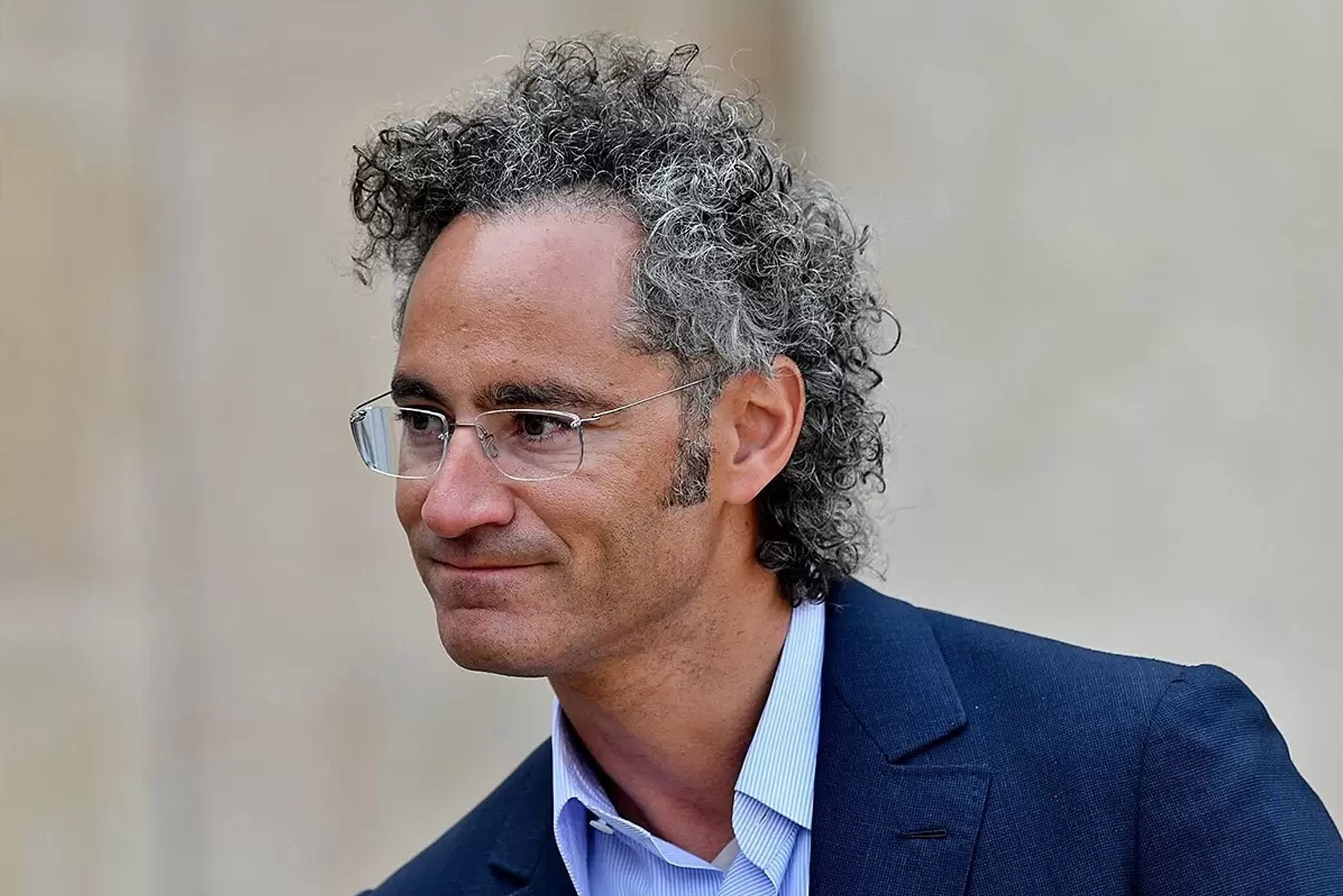 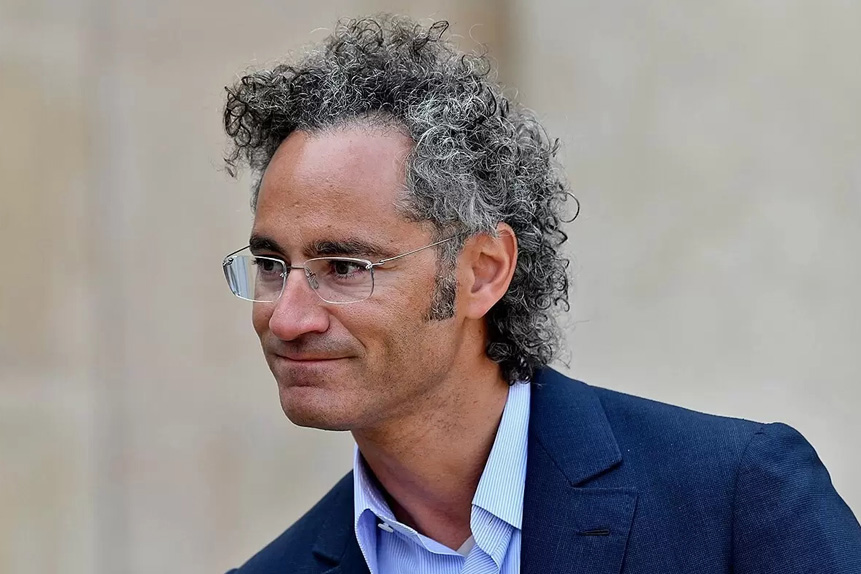 Software analytics company Palantir has seen its share price rise with a number of large government and US Army contracts which come at low margins. However, despite a bullish growth forecast, investors remain unsure of its ability to match up.

This time last year, the Palantir [PLTR] share price was trading north of $20. Fast forward 12 months and the stock is trading near historic lows. However, the Russia-Ukraine conflict led to an increase in Palantir’s stock price last week.

Between 22–28 February, Palantir’s stock gained 7.5%, closing Monday 28 February at $11.85. Investors might be speculating that the conflict — and longer-term geopolitical implications — could see demand increase for the data analytics company’s products. Yet, signs of slowing growth and an overreliance on government contracts need to be overcome.

Palantir focuses on data analytics for governments and the military. At the end of February, the company announced that it had received a $34m order from the US Army for its battle command intelligence system. This adds to the $823m order it received from the army in October last year to use its Gotham analytics platform.

Palantir focuses on data analytics for governments and the military. At the end of February, the company announced that it had received a $34m order from the US Army for its battle command intelligence system. This adds to the $823m order it received from the army in October last year to use its Gotham analytics platform.

In the fourth quarter of 2021, Palantir reported revenue of $433m, topping the expected $418m. However, adjusted earnings of $0.02 per share missed the forecasted $0.04. Net losses were also higher at $156.19m, versus the $148.34m loss posted in the same quarter of 2020. Together with the slashed profit margin outlook, Palantir’s stock dropped 15% following the results. Cathie Wood’s ARK Invest also dumped 11.7 million shares in the company after the announcement.

One area that is giving investors the jitters is profit margins. In its most recent quarterly market update, Palantir said it expects an adjusted operating margin of 27% in 2022, down from 31% in 2021. The reduced margins are largely due to investment in rebuilding its platform and pursuing more commercial clients.

For the current quarter, Palantir said it expects revenue to come in at $443m, surpassing analyst expectations. The company also said that it expects annual revenue to grow by 30% every year until 2025. On a call with analysts following Q4 results, CEO Alex Karp (pictured above) said that net income was “within eyesight”.

Analysts seem unsure, though, with several downgrading their forecasts on the Palantir stock. Rishi Jaluria at RBC Capital trimmed his price target from $15 to $9, saying in a note to investors that the December quarter results had been mixed with signs of a slowdown in deal value. The analyst noted that expanding the commercial side of the business had been “lacklustre”. Jaluria has an ‘underperform’ rating on the stock.

For Palantir’s stock fortunes to meaningfully turn around it will take more than geopolitical events. Investors will be hoping for further reductions in net losses, increased revenue and improved profit margins.

Source: This content has been produced by Opto trading intelligence for Century Financial and was originally published on www.cmcmarkets.com/en-gb/opto/geopolitical-tensions-could-boost-palantir-share-price.