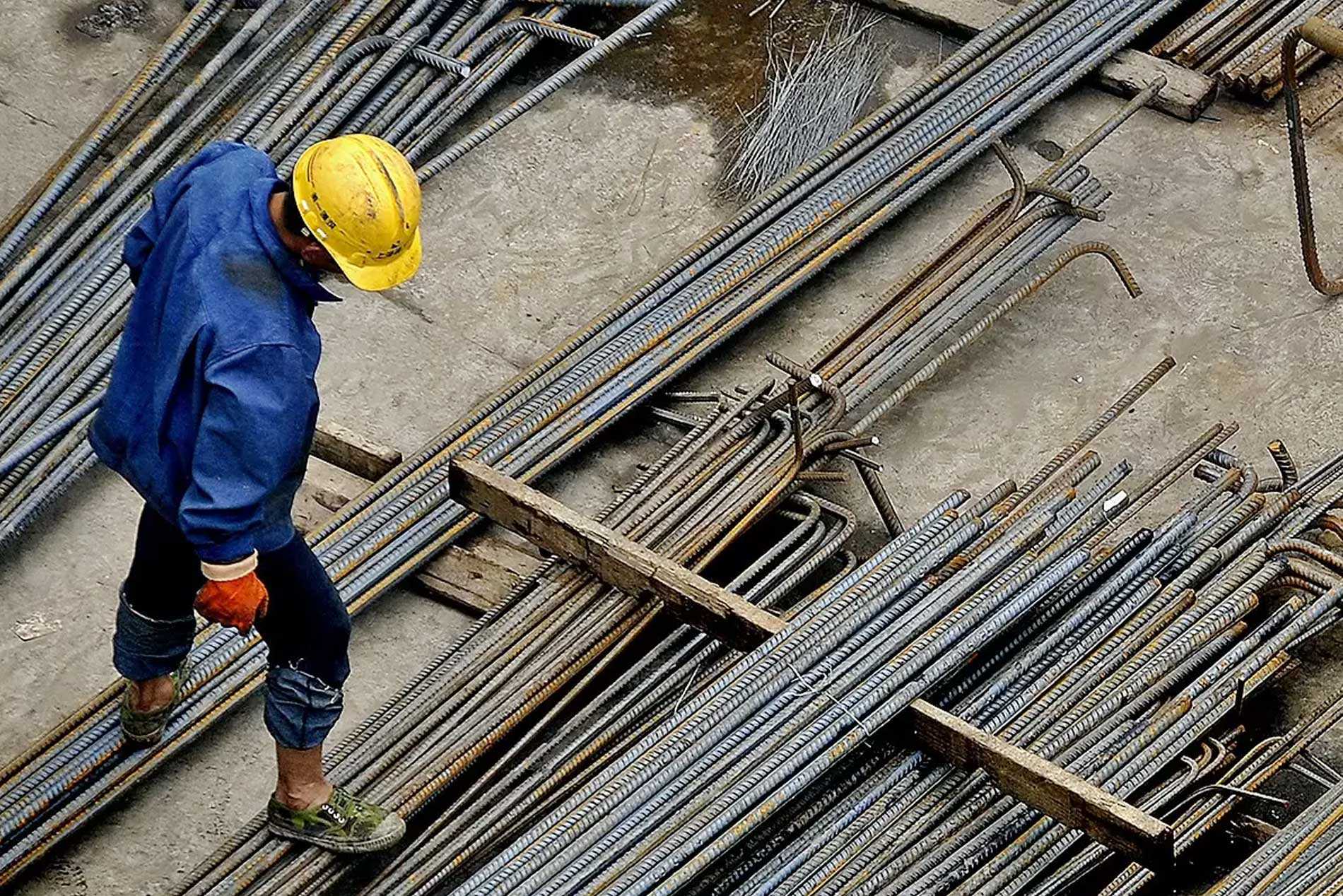 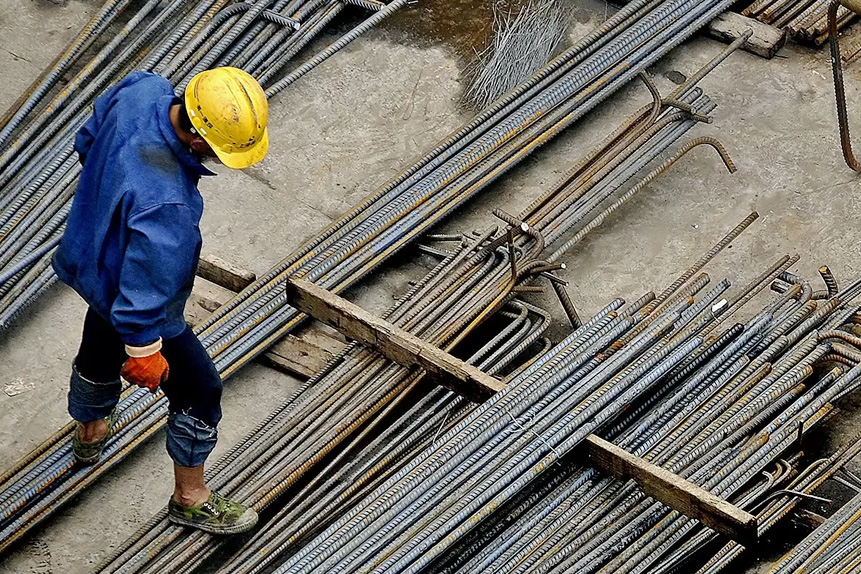 The ending of tariffs on UK steel and aluminium entering the US has been a tailwind for the mining industry, with the share prices of Rio Tinto, BHP and Glencore all seeing a substantial rise. Other, more unstable, factors are also driving up the prices of mining stocks, which could have a knock-on effect on the market.

News that a deal had been struck between the US and the UK to end aluminium and steel tariffs sparked an uptick in mining stocks, such as Rio Tinto [RIO.L], BHP [BHP.L] and Glencore [GLEN.L].

The deal, which was announced on 22 March, will allow for an annual 500,000 metric tonnes of UK steel to be imported to the US, duty-free. Under the new regulations, importers will have to certify the origin of any raw aluminium used.

The deal brings to an end the 25% tariff on steel and 10% tariff on aluminium that was introduced by the Trump administration in 2018 to protect domestic producers. The two nations also decided to work together to counter the threat of subsidised imports from China and other countries.

Tariff relaxation is not the sole driver

Looking at the wider mining sector, the announcement of the deal on 22 March saw the NYSE Arca Steel Index finish the trading week up 7.8%. The VanEck Global Mining UCITS ETF [GDIG] saw a similar rise of 6.6% during the same period.

While there may be positive sentiment around the relaxation of the tariffs, given that the mining industry depends on the free flow of trade, the amount of UK steel shipped to the US is relatively small, especially in comparison to what the EU exports. There are other, more critical, factors at play that are determining the share prices of UK aluminium and steel stocks.

For starters, commodity prices are have been soaring due to the Ukraine-Russia war – as well as rising energy prices, grain prices and inflationary pressures – and companies that don’t have mines in Russia or depend on the country for production could potentially benefit from any sanctions imposed.

The UK’s decision to suspend Evraz [EVR.L], one of the world’s largest steel producers, from the FTSE can also be considered a catalyst for the recent rises in UK-listed shares of metal companies.

Evraz offered a huge dividend yield of 18.4% in 2021, so it’s quite possible that dividend investors have sold out of Evraz and snapped up shares in Rio Tinto, which itself declared a record dividend of $16.8bn, a yield of 12.30%, back in February.

Announcing its full-year earnings for 2021, Rio Tinto reported aluminium sales increasing 36% year-over-year to $12.69bn. Despite bad weather impacting the production of bauxite – a key raw material in aluminium – and increased costs, the company’s aluminium business doubled its cash profits to $4.38bn. Revenue for iron ore, the raw material in steelmaking, increased 44% to $39.58bn and cash profits rose 46% to $27.59bn.

The question for many investors considering buying into UK-listed aluminium and steel producers is whether the current bullish trend can be sustained or whether there will be a sharp pullback in the share prices of metal stocks.

In a research note, Hargreaves Lansdown analysts wrote: “Ultimately, it’s difficult if not impossible to say with any degree of certainty which direction commodities will take. Despite miners typically being a good hedge for an inflationary environment, they aren't immune to input cost rises which weigh on margins.”

Writing specifically about Rio Tinto, the analysts underlined the company’s balance sheet would enable it to invest in future growth opportunities and weather any headwinds. They cautioned: “Since Rio aims to pay out around half of earnings as a dividend every year, commodity prices will be crucial for shareholder returns.”

Swiss private bank Julius Baer has pointed out that the sanctions against Russia’s metal producers could have a knock-on effect on the flow of raw materials to smelters and refineries – even if countries don’t have operations in the country. A “shrinking supply cushion” would continue to push up prices and this could “further supply chain disruptions that would resonate well beyond the aluminium market”, the firm argued in a research note.

Source: This content has been produced by Opto trading intelligence for Century Financial and was originally published on www.cmcmarkets.com/en-gb/opto/glencore-rio-tinto-and-bhp-share-prices-jump-on-us-uk-trade-deal.