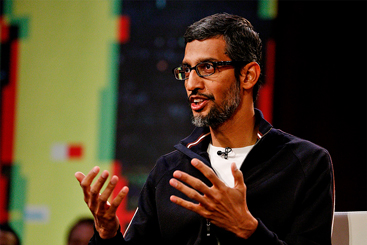 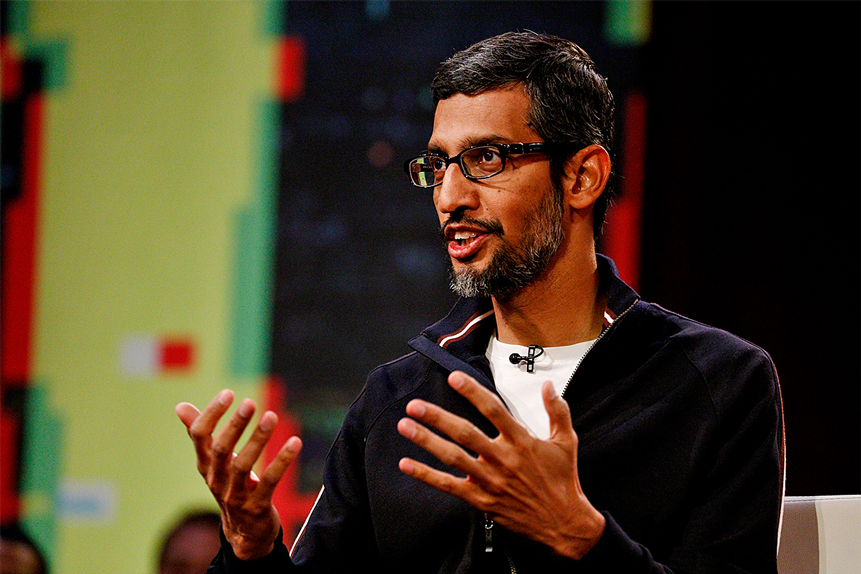 Its closing price of $2,450.72 on 28 June means that Alphabet’s share price is 79.8% higher than its level 12 months prior. However, shareholders in the tech giant may be searching for reassurance as news breaks of a regulatory investigation that could shake the company’s foundations.

The European Commission opened a formal antitrust investigation into Google’s advertising technology on 22 June, which threatens the company’s core business model. The probe will focus on allegations that Google’s technology illegally prioritises its own display advertising to the detriment of its rivals. Despite the news, Alphabet’s share price rose 0.4% on the day of the announcement.

The investigation could lead to Google being forced to limit or ring-fence its online ads operations. According to Bloomberg Intelligence antitrust analyst Aitor Ortiz, this “could have a significant impact on the money generated through online advertising”, which accounted for 81% of Google’s $147bn revenue in 2020. Penalties could also include a fine of up to 10% global annual revenue.

Similar European Union (EU) probes have previously focused on advertising contracts, mobile phone ads and shopping search ads. This is the first such investigation that will directly examine how Google calculates prices and allocates web page ad space to its clients.

Margrethe Vestager, the EU’s antitrust commissioner, said: “We are concerned that Google has made it harder for rival online advertising services to compete.”

Last year, 10 US states led by Texas sued Google along similar lines to those the EU investigation is set to take up. The day the lawsuit was announced, 16 December, saw Google’s share price slip 0.2% and by a further 1.5% over the next four days’ trading.

The EU probe, however, is expected to break new ground by covering areas so far untouched by any formal inquiries – for example, Google’s prevention of ad purchase brokering on YouTube by competitors. It will also investigate Google’s plans to block certain user-tracking technologies on its platforms, which have been labelled anticompetitive by Google’s ad-tech competitors.

In response to the probe’s announcement, a Google spokeswoman said that European businesses use Google’s services “because they’re competitive and effective”. She also said that Google “will continue to engage constructively with the European Commission to answer their questions”. Last year, Sundar Pichai (pictured above), CEO of Google, had warned that “regulation can get it wrong,” according to City AM.

Amazon [AMZN] and Apple [AAPL] have been the subject of similar EU antitrust investigations in recent weeks, with charges filed against them in November and April, respectively. Both companies have denied wrongdoing and the investigations remain open. The Commission has reportedly been gathering information relevant to Google since January.

It isn’t obvious that these probes have yet had any significant impact on the big tech industry’s performance, with share prices growing at pace.

The Invesco QQQ Trust [QQQ] – an ETF that tracks the performance of the Nasdaq and, as of 28 June, counted Apple, Amazon and Google in its top four holdings – grew 14.7% in the year to date (through 29 June). In the past 12 months, the fund gained almost 40%. The Invesco QQQ Trust had a 3.62% weighting in Alphabet’s C shares [GOOG] and a 3.31% weighting in Alphabet’s A shares [GOOGL].

This growth is similar to that of the SPDR NYSE Technology ETF [XNTK], which tracks US-listed technology companies and has grown 12.3% in the year-to-date (through 28 June). Alphabet’s stock comprises (as of 28 June) 3.49% of the fund’s weighting. Apple and Amazon have smaller weightings of 2.74% and 2.75%, respectively, than they do in the Invesco QQQ Trust (10.55% and 8.38%). Looking at both fund’s performances, big tech stocks don’t appear to have yet been significantly impacted by the antitrust probes opened against its biggest hitters.