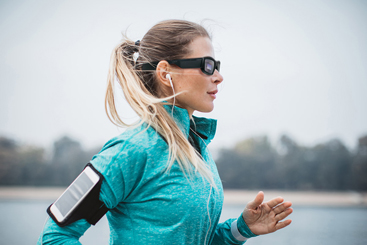 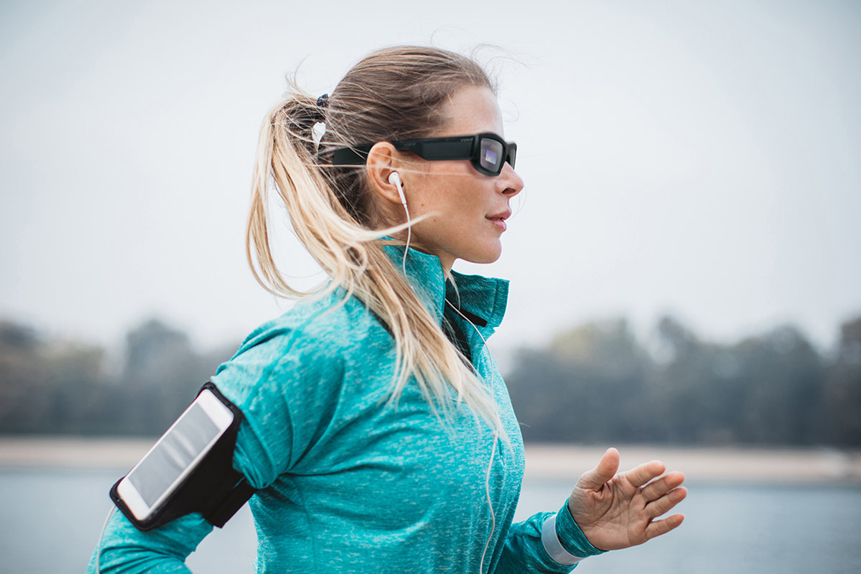 The Direxion Moonshot Innovators ETF [MOON] could enter a new phase in 2021, as investors increasingly look to new solutions to the havoc caused by the coronavirus pandemic.

Direxion’s MOON ETF, which tracks the S&P Kensho Moonshots Index, offers exposure to the 50 most innovative US companies that are at the “forefront of changing our lives today, and tomorrow”.

The fund’s holdings consist of companies that pursue innovation and have the potential to disrupt existing technologies and/or industries. The majority consist of stocks in information technology, healthcare and industrials and cover themes such as genetic engineering, cyber-security, clean technology, 3D printing and wearables.

Vuzix’s share price rocketed from $1.99 on 22 January last year to $12.37 on 22 January 2021. The company reported an unaudited rise of more than 100% year-over-year to over $4m in fourth-quarter revenues on 15 January, driven new product launches and customers.

Meanwhile, MicroVision’s shares have climbed an astronomical 826% in the past year, from $0.73 on 22 January 2020 to $6.76 on 22 January 2021. The company has made significant advancements with its Lidar sensor module, which can help drivers see hazards on the road such as loose tyres from 200 metres away.

The 716% rally in FuelCell Energy’s shares during the same period has also helped lift the fund. The company has enjoyed strong demand for its carbon capture technology, as governments and businesses strive to meet carbon emissions targets.

Despite falling revenues because of a drop in corporate spending, Nano Dimension’s share price jumped 466.5% in the past year. The company could see an uptick in demand as manufacturers look to 3D printing to help them overcome fractured global supply chains.

The MOON ETF taps into several growing themes that will continue to flourish post-pandemic. The global augmented reality market, for instance, is set to grow by $76.9bn between 2020 and 2024, according to Technavio. Meanwhile, Fortune Business Insights forecasts the global 3D printing market to reach $51.7bn by 2026.

Shoot for the moon

Looking at analysts’ ratings, majority are largely bullish on the stocks held in the fund, according to MarketScreener, with Vuzix, Tenable and Nano Dimension all having a buy rating.

Jack Vander Aarde, an analyst at Maxim, was bullish on Vuzix, as he expects the company to have a dominant share of the “nascent and rapidly expanding AR/VR wearables market”. “We believe its commercially ready technology and product portfolio is ahead of competitors,” he added.

Meanwhile, MicroVision and FuelCell Energy both had hold ratings on MarketScreener,which is indicative of investor nerves over relatively new technology stocks. Hindenburg Research was short on MicroVision. “In a market gone mad, this corporate husk with almost no revenue or intellectual property value is a standout,” the firm said, according to The Street.

Nevertheless, the promise of tomorrow — be that autonomous vehicles, lasers, space travel or robots — tends to thrill the public and investors alike.

“There is a snowball effect of investors coming to see the benefits of using ETFs for these kinds of themes,” Todd Rosenbluth, senior director of ETF research at CFRA, told Market Watch.

Tom Lydon, president of Global Trends Investments, believes the MOON ETF will benefit from taking a new approach to innovation investing. “The MOON thesis is aided by the fund’s exposure to mid and small-cap stocks. Many established, competing funds are heavily allocated to large- and mega-cap names,” he wrote in ETF Trends.

S&P Dow Jones Indices agrees: “The market attaches a premium to the early-stage innovators identified by the Moonshots strategy.”

Getting in early could pay off big for investors as they shoot for the moon and the future.