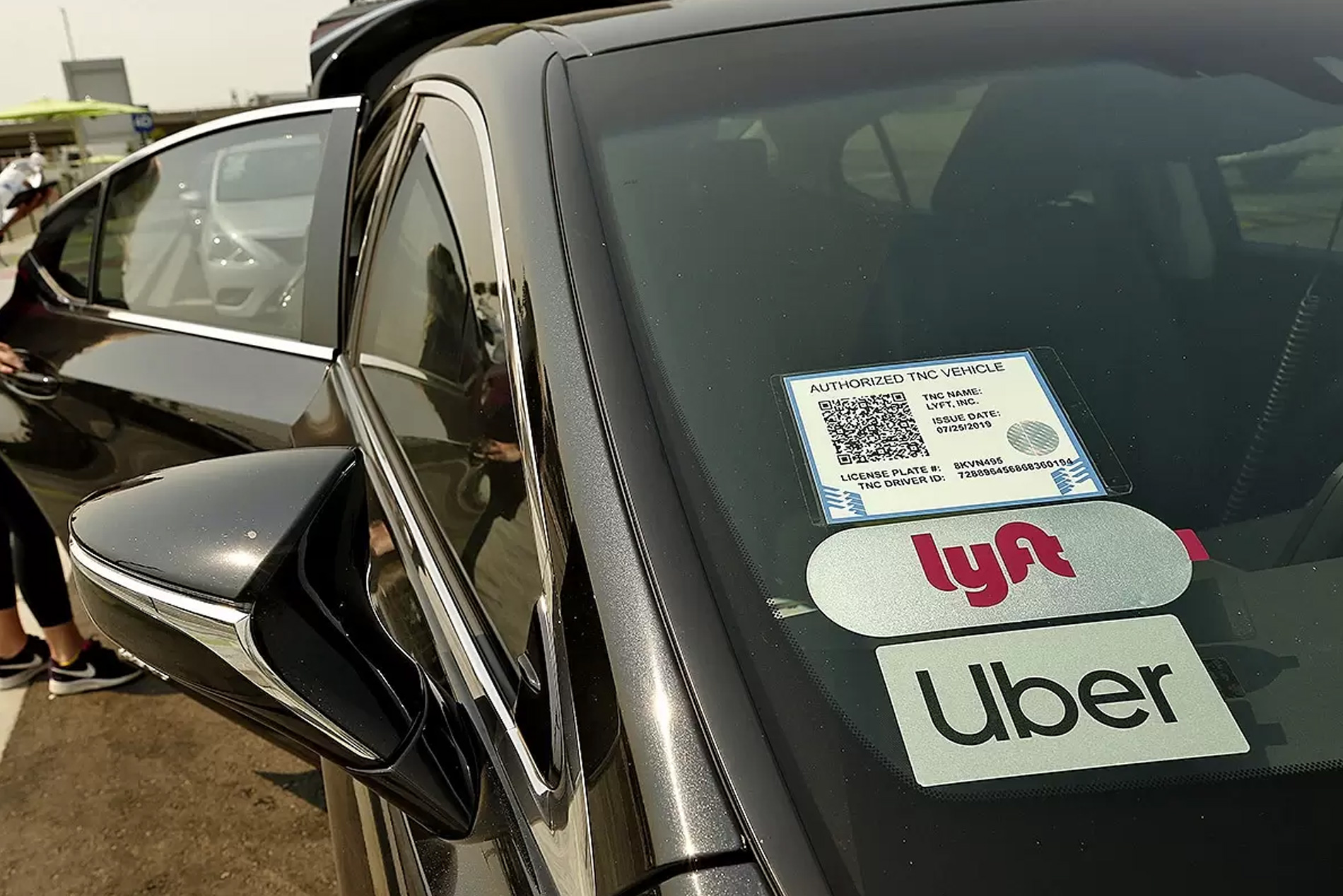 Have driver supply problems put the brakes on the Uber and Lyft share prices? 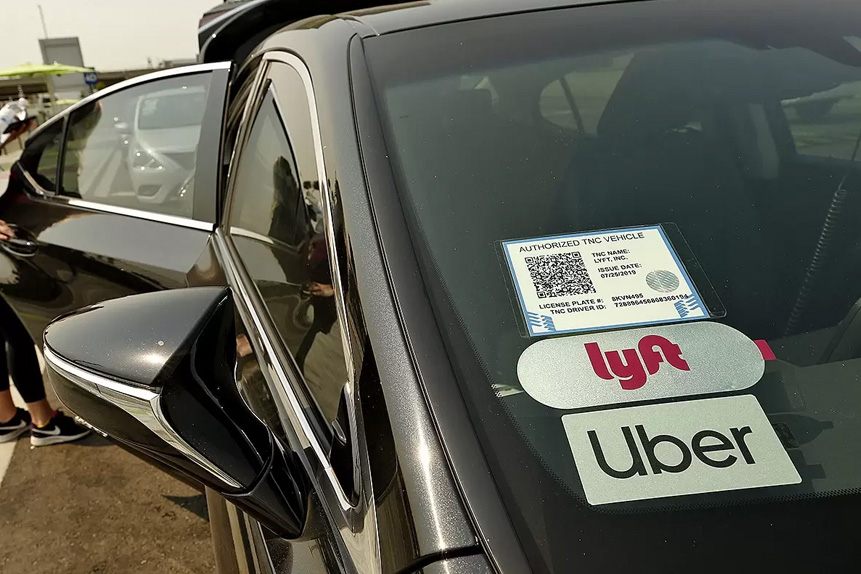 Lyft and Uber shares have fallen against a backdrop of an impending lawsuit and a shortage of drivers. Investors remain anxious that unless more drivers are found and rides are made more affordable, the road back to profitability may be a long one.

Three drivers in California are contending that Lyft [LYFT] and Uber [UBER] are breaking state laws by fixing ride prices while treating them as independent contractors.

Rachel Dempsey, an attorney for Towards Justice, the non-profit that helped bring the lawsuit on behalf of the drivers, told MarketWatch last week: “If Uber and Lyft are employers, the companies can tell their employees what prices to charge for rides… It has to be one or the other, it can't be neither.”

The Uber and Lyft stocks didn’t fall in reaction to the news on 22 June, but this shouldn’t come as a surprise. According to the New York Times, the case would likely “be a long shot” as the federal court can overlook “potentially anti-competitive practices that arguably benefit consumers”. Uber and Lyft could argue that the current system means that the “restraints on competition help keep down wait times for customers by ensuring an adequate supply of drivers”.

Nevertheless, while Lyft and Uber gained last week as Wall Street rallied, both stocks have underwhelmed. The Lyft share price closed on 24 June at $16.34, 19% above its all-time low of $13.73 set on 16 June this year. The Uber share price closed at $23.03 on 24 June and is currently trading near its lowest level since March 2020.

The Lyft share price plunged by almost one-third on 4 May following its Q1 2022 earnings release. Although revenue of $875.6m, up 44% year-over-year, beat analyst expectations, it narrowly missed on earnings. It also revealed a weak outlook amid struggles to attract drivers to its platform.

The company hinted at plans to increase spending on driver incentives to boost driver supply. CEO Logan Green said that while demand for riders “can change on a dime”, shifting supply is “like moving the Titanic”. This is expected to weigh on profitability in the near term.

Green also said that shared rides, which are currently only available in Miami and Philadelphia, will help to drive the recovery once they’re rolled out to other cities.

Amid soaring gas prices and inflation, ride sharing is more affordable. Uber moved to bring back its US carpooling service last week, having paused it at the start of the pandemic.

Uber is to slash spending on driver incentives and new hires. CEO Dara Khosrowshahi wrote in an email to employees in May, obtained by CNBC that the plan is to achieve profitability through free cashflow and not adjusted EBITDA, while “treating hiring as a privilege”.

In a recent interview at the Bloomberg Technology Summit, Khosrowshahi said the company was “recession resistant” and there should be no need to cut jobs.

The bumpy road to profitability

Unlike at Lyft, which focuses solely on ride-hailing, Uber’s drivers were able to pivot to delivering food during the pandemic. But while UberEats is profitable, — Uber reported an adjusted EBITDA of $168m in Q1 2022, up $527m year-over-year — the margins on a delivery are a fraction of what they are for a ride.

A potential problem facing Uber is if it ends up having to rely more on deliveries then this could eat into its margins. Therefore, carpooling and pausing hiring will be crucial measures in steering Uber to its first full-year profitability, argues the Wall Street Journal’s George Downs, who covers the future of mobility and transport.

“Even though riders are taking 35% fewer trips than they were pre-pandemic, higher ride prices mean both [companies] have managed to generate more revenue than they did pre-pandemic. But investors fear that unless [they] act now to bring back drivers and make it more affordable for riders, the ride hail market could continue to shrink,” says Downs.

Analysts are overwhelmingly bullish on Lyft and Uber in general, however. According to MarketBeat data, the former has 16 ‘buy’ ratings and 10 ‘hold’ ratings, while the latter has 30 ‘buy’ ratings.

Source: This content has been produced by Opto trading intelligence for Century Financial and was originally published on www.cmcmarkets.com/en/opto/have-driver-supply-problems-put-the-brakes-on-the-uber-and-lyft-share-prices.