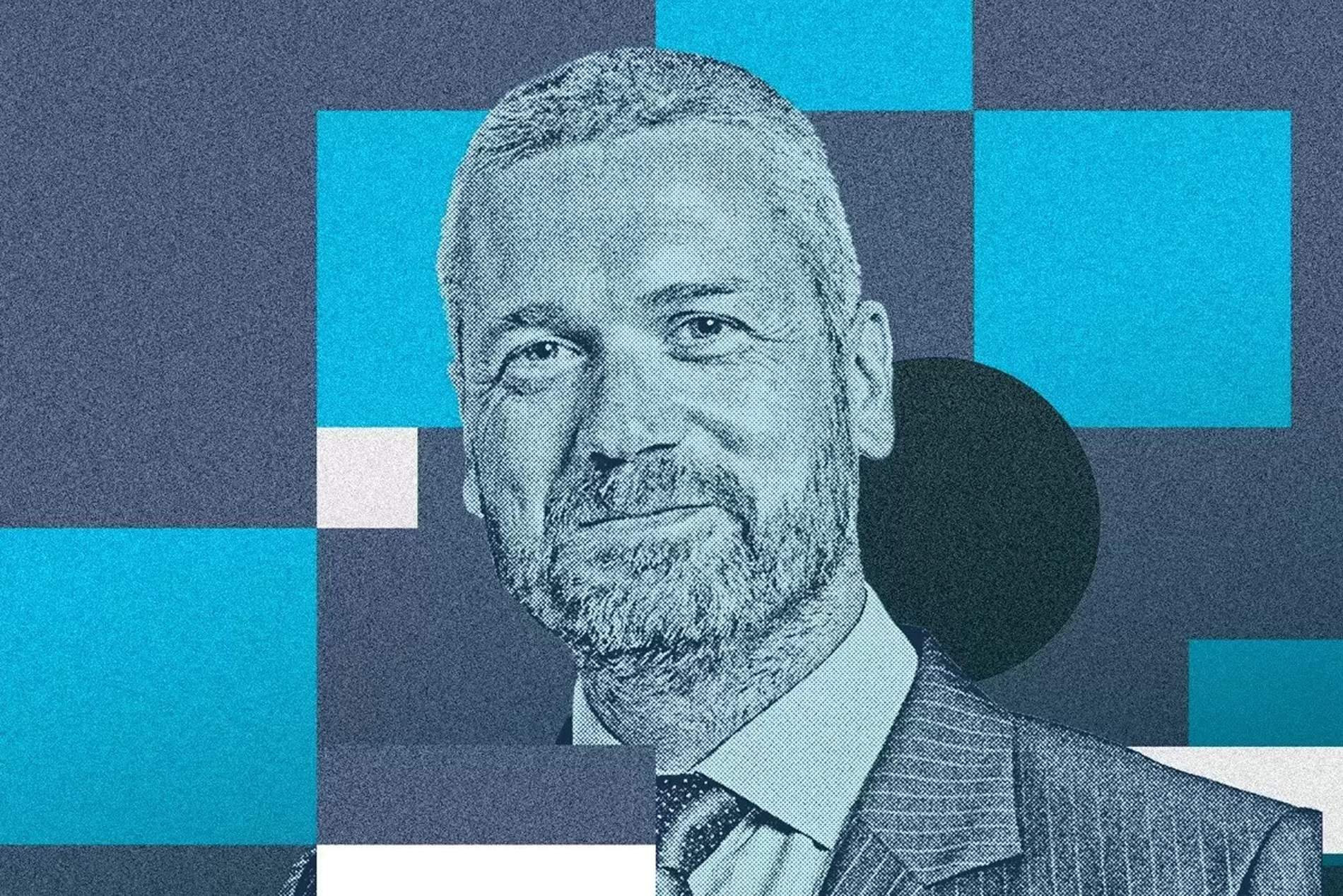 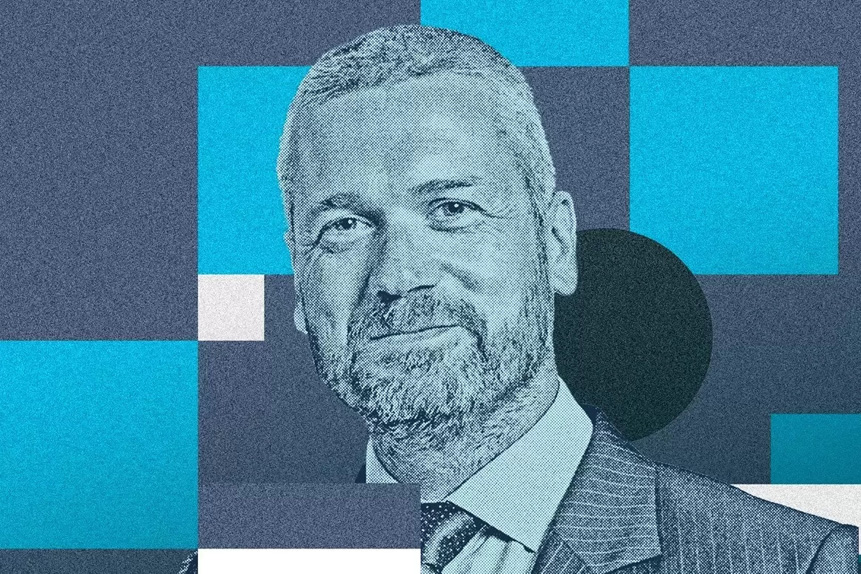 Hertz has invested in a technology platform that will allow users to rent and unlock electric vehicles over an app as it competes with newer technology-based competitors.

Car rental major Hertz [HTZ] announced on Tuesday that it is investing in UFODRIVE, a European startup with an app-based platform to process car rentals. Hertz is expecting a large delivery of electric cars before the end of March and the UFODRIVE platform will help the company create a fully digital rental service for electric vehicles.

Customers will be able to book a vehicle via the app, similar to hourly rental platform ZipCar, but for longer timeframes. Hertz has already run pilot tests and could roll out this app-based fleet immediately, Aidan McClean, UFODRIVE’s CEO, told Opto.

“Our partnership with UFODRIVE is yet another major step in Hertz becoming an essential component of the modern mobility ecosystem,” said Mark Fields, interim CEO of Hertz.

Last year Hertz ramped up investment in its electric vehicle fleet, most notably bulk buying from Tesla [TSLA]. The headline-grabbing order of 100,000 Tesla cars in October triggered a run in the EV maker’s shares, but weighed on the shares of the car rental agency, which is still bouncing back from bankruptcy.

Hertz was looking for a bulk discount from the company, which Tesla’s chief executive Elon Musk publicly said the company would not offer.

A consortium of investors led by Hertz is putting up $19m into UFODRIVE in a Series A investment, more than treble the valuation of an earlier $7m funding round for the company, added McClean, without elaborating on the overall enterprise value. Other investors include private equity fund Certares and investment advisor Knighthead Capital Management.

The deal will give Hertz a board seat in UFODRIVE, in addition to using its white-labelled technology solution, which is already in use by six other rental and fleet management companies. Jayesh Patel, Hertz’s senior vice president of strategy, and Chantal Noble Haldorsen, venture lead at Certares, will join the UFODRIVE board, a company statement said.

Hertz has also proposed a Tesla rental programme for Uber drivers. The UFODRIVE solution would bring added benefits to Hertz’s existing EV ambitions by expanding its fleet and energy recharging capabilities, which could be an added advantage. As Fields explained, “We will pilot ways to make renting an EV even easier using UFODRIVE’s digital platforms for both the rental experience and fleet management.”

Hertz was synonymous with premium vehicles, which appealed most to business travellers. The company also freed funds by reselling second-hand cars. Both these revenue streams dried up when countries went into lockdown after the outbreak of Covid-19.

Bloated debt levels and a sudden drop in business in 2020 led to the century-old rental company seeking protection against lenders under bankruptcy laws in the US.

It emerged from bankruptcy in October 2021 after receiving a $5.9bn equity infusion from a group of investors led by Knighthead Capital Management and Certares Management.

UFODRIVE started around five years ago as a car rental company with unmanned outlets, where customers can rent a car without some of the onerous paperwork usually required. The rental is done on a mobile application and can be completed in as little as a couple of minutes, according to McClean.

This business, which is separate from Hertz’s investment, is in direct competition and will continue to grow independently from the technology platform. It is currently present in 25 locations across nine countries in Europe, McClean said.

McClean said the most recent funding would help UFODRIVE to double its workforce capacity to service its growing customer base.

Source: This content has been produced by Opto trading intelligence for Century Financial and was originally published on www.cmcmarkets.com/en-gb/opto/hertz-invests-in-app-based-rental-tech-company.