How are BP, Shell and Harbour Energy investing in renewable infrastructure? 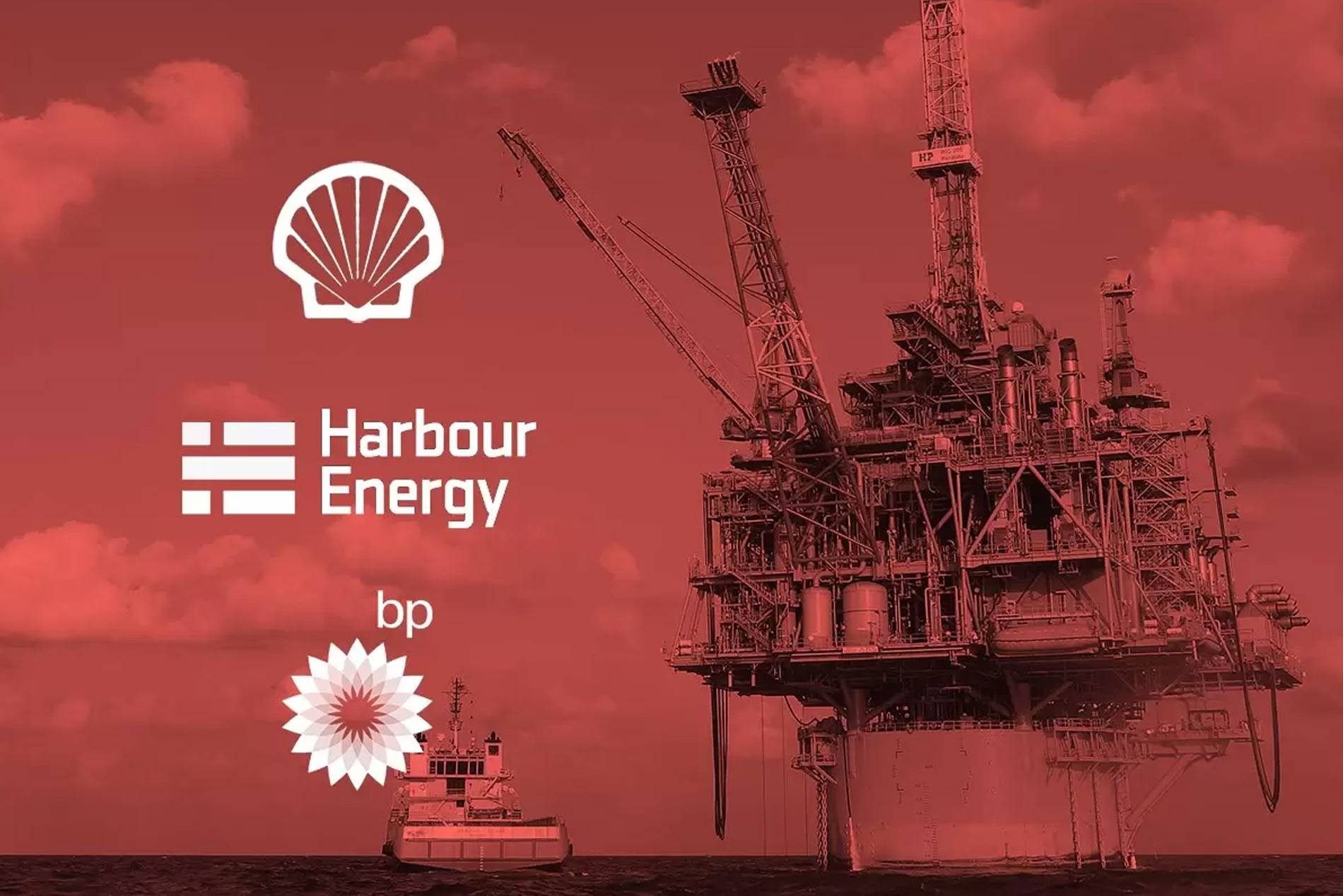 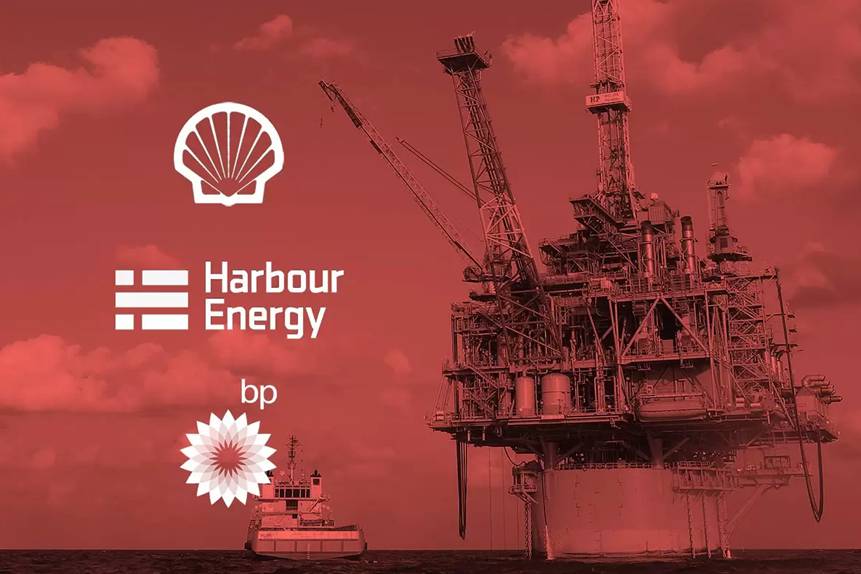 Supermajors BP and Shell, as well as independent oil company Harbour Energy, are moving towards renewable solutions. Both BP and Shell have seen their share prices move upwards in 2022, but Harbour has seen a recent fall thanks to its reliance on North Sea extraction. However, a windfall tax is likely to dent all three companies’ profits.

A group comprising oil giants BP [BP.L] and Shell [SHEL.L], as well as independent producer Harbour Energy [HBR.L], are said to be working together to electrify North Sea platforms to reduce emissions from operations in the area.

The bosses of all three firms have warned of lower UK investments as a result of the government’s 25% windfall tax on oil and gas producers’ profits. “By definition, windfall taxes are unpredictable — and so would challenge investment in home-grown energy,” said Bernard Looney, CEO of BP, at the company’s AGM in May.

Ben van Beurden, CEO of Shell, said during a May investor call that the windfall tax might not impact its pledged £25bn investment in UK energy systems over the next 10 years, but these plans would “have to make economic sense”. Linda Cook, CEO of Harbour Energy, said that the levy would hurt small independent producers like Harbour more than the supermajors.

Windfall tax aside, the UK parliament introduced the Energy Security Bill at the start of July, which is designed to reduce reliance on fossil fuels and ensure that consumers are protected from rising prices in the long term.

Here, we look at how the share prices of BP, Shell and Harbour Energy have been performing and what the companies are doing to invest in clean energy and renewable infrastructure.

In June, the supermajor announced it had taken a massive 40.5% stake in the Asian Renewable Energy Hub (AREH), a large-scale energy facility that is to be built in Western Australia and will look to export green hydrogen.

Demand for green hydrogen is expected to surge as is interest and investment in similar projects. BloombergNEF analyst Martin Tengler believes it’s the ones that can secure buyers that will be a long-term success. As AREH is the region’s first project of its kind, this should give BP a first-mover advantage.

“Hubs with one or more large, guaranteed offtakers, are much more likely to come to fruition,” Tengler said.

Three-quarters of the £25bn it will look to invest in the UK energy system will be directed towards renewable infrastructure that meets both the supply and demand side of energy needs. This is likely to include carbon capture and storage (CCS) and hydrogen.

Towards the end of last year, Shell also announced an energy transition strategy with an ambitious target of halving its emissions by 2030 compared with 2016 levels.

In June, Credit Suisse analysts initiated coverage of Shell with an 'outperform' rating, while they started BP with ‘neutral’. In a note to clients seen by ShareCast, they said Shell was a top pick thanks to it having the highest free cash flow yield of all the supermajors. This will support shareholder returns in the near and medium term.

“Shell’s energy transition strategy stands out as the most progressive in terms of decarbonisation,” the analysts added.

The North Sea’s biggest oil and gas producer is heavily reliant on the area compared with supermajors that have international drilling portfolios — so it’s no surprise that the Harbour Energy share price has suffered. It set an all-time high of 538.60p during trading on 19 April and closed on 13 July at 328p.

Although Linda Cook, CEO of Harbour, has warned that spending could be curtailed by the levy, the independent is to invest £6bn in boosting North Sea upstream activities over the next three years, reported the Financial Times.

As well as its drilling portfolio, Harbour Energy also has a CSS project: V Net Zero. The company has been granted a licence to capture CO2 along a 53km pipeline in the Humber region and use depleted oil fields to store emissions that would otherwise be released. The project is currently in its planning phase.

Source: This content has been produced by Opto trading intelligence for Century Financial and was originally published on www.cmcmarkets.com/en-gb/opto/how-are-bp-shell-and-harbour-energy-investing-in-renewable-infrastructure.