How are Coinbase, MicroStrategy and Riot shares navigating the crypto winter? 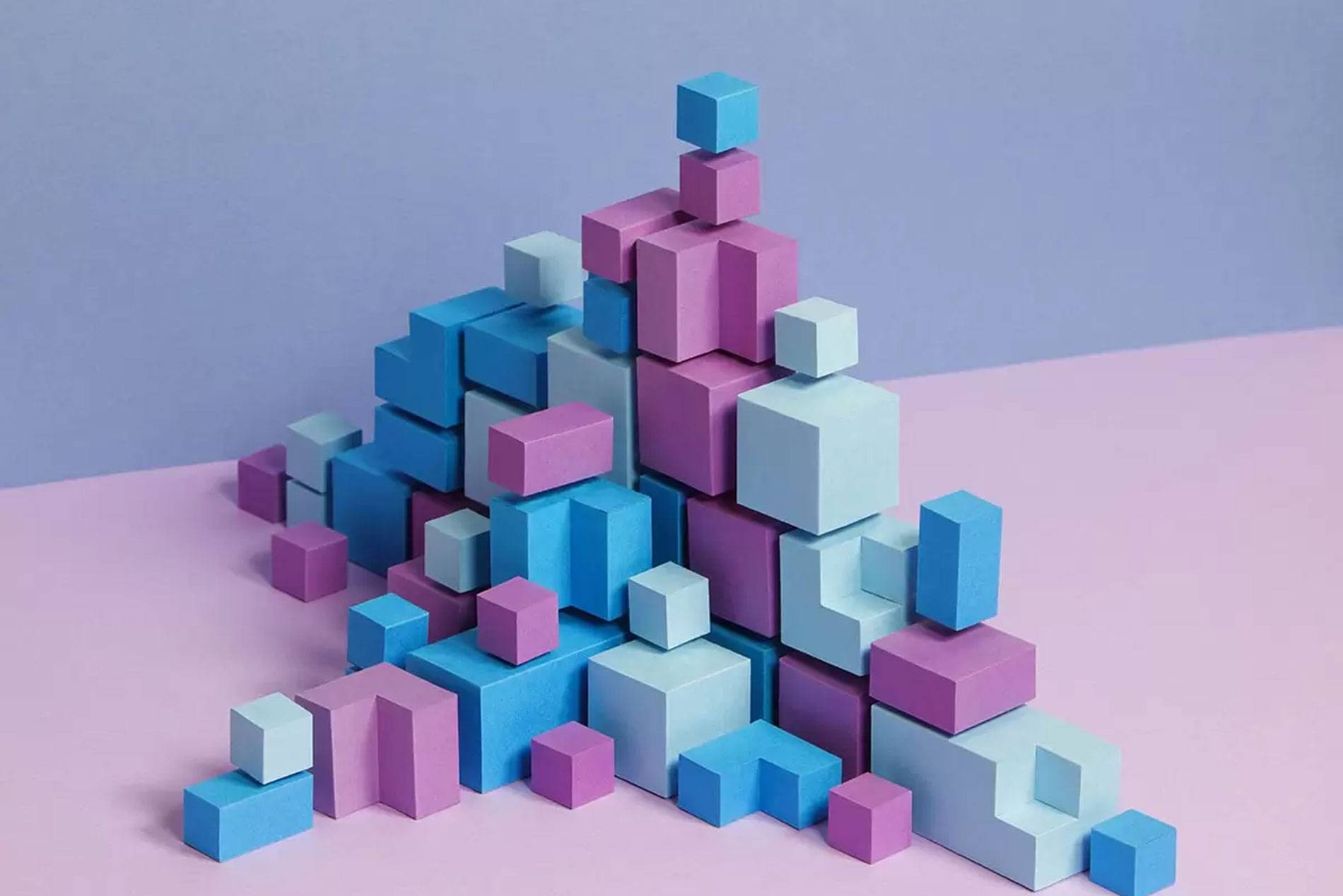 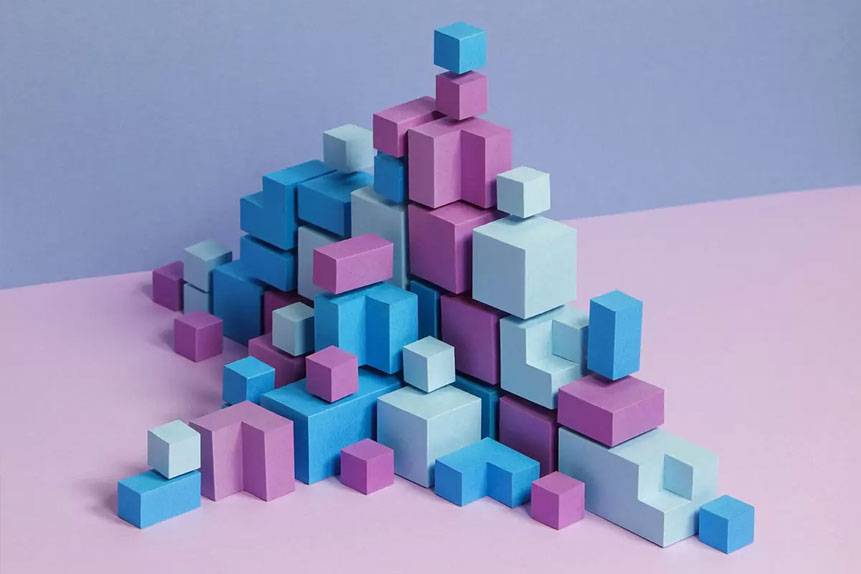 When the stablecoin Terra and its sister coin Luna crashed in May, it sent shockwaves through the decentralised finance (DeFi) market and pulled other cryptocurrencies down with. As a result, companies, such as Coinbase, MicroStrategy and Riot Blockchain, in the crypto ecosystem have seen their share prices plummet.

Equities with exposure to blockchain and DeFi have been caught up in the sell-off. Take the Invesco Alerian Galaxy Blockchain Users and Decentralised Commerce ETF [BLKC], for example. It has a negative return of 53% in the year to 17 June compared to 22.55% negative return for the MSCI AC World Index [ACWI].

Three of the ETF’s holdings – Coinbase [COIN], MicroStrategy [MSTR] and Riot Blockchain [RIOT] – have been dragged in the broader market downturn, with Riot seeing the biggest fall in the past month.

Back in February, Coinbase announced in its shareholder letter that it intended to hire 6,000 employees to accelerate product innovation, international expansion and platform reliability. But then in early June, CEO Brian Armstrong said that the cryptocurrency exchange would be slashing 18% of its workforce.

“Coinbase has survived through four major crypto winters, and we’ve created long term success by carefully managing our spending through every down period. Down markets are challenging to navigate and require a different mindset,” wrote Amstrong in a blog post.

Fewer people willing to trade cryptocurrencies would be bad news for Coinbase, but it’s not all doom and gloom. John Todaro, senior analyst at Needham, wrote in a note to clients seen by Barron’s, that it “as a move in the right direction”.

The purpose of DeFi is to leverage blockchain technologies to make financial products accessible to anyone with an internet connection and without the need for traditional banking. Coinbase’s cloud division offers blockchain and Web3 infrastructure to power DeFi solutions.

MicroStrategy is not your typical blockchain or DeFi stock but falls into the theme given its founder Michael Saylor’s big bet on bitcoin. At the end of March, the artificial intelligence software firm had 129,218 bitcoins on its balance sheet with an average purchase price of $30,700.

This roughly $4bn investment has seen a paper loss of around $1.3bn as of 21 June. Saylor has no intention of selling any of MicroStrategy’s holdings, however, tweeting on 14 June that the company “anticipated volatility and structured its balance sheet so that it could continue to [hold on for dear life] through adversity.” Amid the cryptocurrency volatility, the MicroStrategy share price has slumped 69% year-to-date and 25% in the last month alone.

Saylor strongly believes that bitcoin offers protection from headwinds that other cryptocurrencies and altcoins can’t. He’s also of the opinion that the next generation of DeFi will be built using bitcoin and the Lightning protocol, describing them as a “ethical, economic and technical foundation for DeFi”.

Of the three stocks, Riot is the pure-play option. Five years ago, it was making medical devices under the name BiOptix but shifted focus and now owns the largest bitcoin mining facility in North America.

When reporting its Q1 2022 earnings in May, Riot said it had been selling some of the bitcoins it mines to raise cash to cope with the crypto winter headwinds. It had 43,458 miners online with a hash rate capacity of 4.6 exahash per second (EH/s) as of the end of March. EH/s is a measure of how quickly a miner’s machines process transactions. It expects to bring an additional 7,000-plus rigs online in the near future and reach an EH/s of 5.4.

Earlier in the month, the crypto firm announced it had appointed Jason Chung from Nomura to head of corporate development. Chung worked on mergers and acquisitions at the Japanese lender.

News of the appointment failed to lift the Riot share price, which has plunged 39% in the last month and a further 79% year-to-date.

Source: This content has been produced by Opto trading intelligence for Century Financial and was originally published on www.cmcmarkets.com/en-gb/opto/how-are-coinbase-microstrategy-and-riot-shares-navigating-the-crypto-winter.