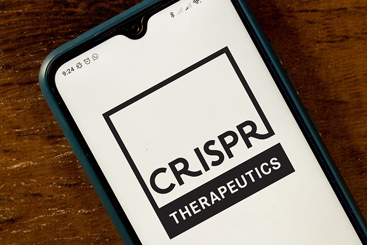 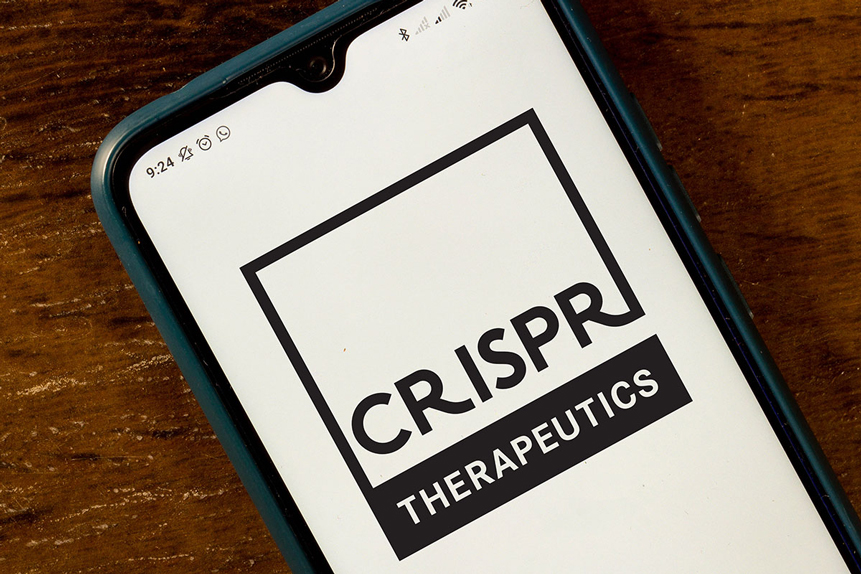 ARKK’s strong performance in 2021 wasn’t a one-off, however. The exchange-traded fund (ETF) has delivered a six-fold gain since its inception on 31 October 2014 and has consistently outpaced the growth of major indices since 2017. 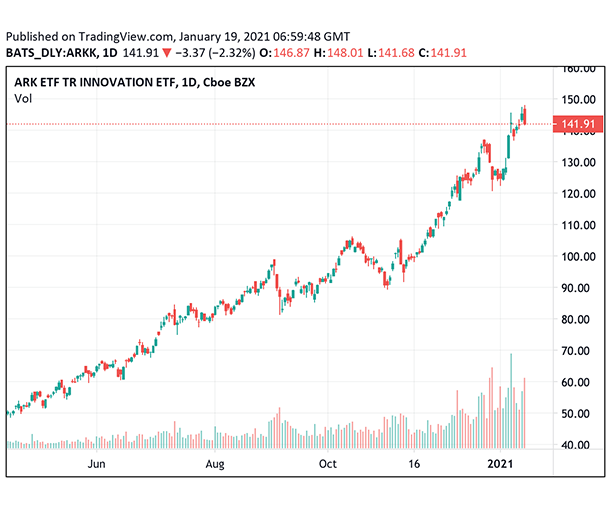 CRISPR Therapeutics is a clinical-stage gene-editing biotech company focused on developing therapies to cure blood disorders and B-cell cancers. For the most part, its trial therapies have been positive and “the potential for gene editing to revolutionise the treatment of some chronic conditions is unrivalled,” said Manali Bhade, writing in The Motley Fool.

At the front of its pipeline is CTX001, a new treatment for sickle cell disease and transfusion-dependent beta-thalassemia, which CRISPR has partnered with Vertex [VRTX] to develop. In December, a study suggested “successful long-term results”.

Teladoc, meanwhile, connects patients with doctors via phone or video call. As people minimise contact with others amid the coronavirus pandemic, the company has provided an essential service.

On 7 January, a 12.1% spike in Teladoc’s share price came after David Larsen, healthcare research analyst with BTIG, initiated coverage on the stock with a buy recommendation and a price target of $240.

According to The Fly, Larsen is positive for a few reasons, including a recent survey showing telemedicine is high on the priority list of many healthcare technology investors. Larsen believes that “Teladoc has an edge over competitors, and the roughly 30-40% year-over-year growth rate pre-synergies is an achievable target.”

Although the world might return to some level of normality as vaccines continue to rollout, complete normality is some way off. “Teladoc thinks that the new normal, though, will include a much higher use of telehealth services,” reported The Motley Fool.

Keith Speights, writing for The Motley Fool, chose ARKK as “the popular Robinhood stock most likely to soar in 2021”, but not just because of its biotech holdings. Speights believes ARKK deserves attention simply because of its association with Catherine Wood, CEO and CIO with ARK Invest.

“Cathie Wood's adaptability is the primary reason I chose ARKK for this article. If anything happens to change her view on the prospects for a given company, she'll quickly adjust ARKK's position in the stock,” he wrote.

Another article from The Motley Fool, published in December, stated that “If there's a righteous heir to [Warren] Buffett, Wood and her ability to deliver eye-popping returns by pinpointing disruptive, high-growth companies would seem to be it.”

However, Spencer Jakab, journalist at The Wall Street Journal, remains sceptical. Following an interview with Bloombergwhere Wood said she expects to triple unit holders’ money in five years, Jakab said: “That is unlikely. Similar star managers’ performance has tended not only to be mean-reverting but actually worse-than-average after their runs end.”

So, while ARKK is hot right now, it’s important to consider all possible eventualities. As Jakab warns, “Hot funds can burn you”.