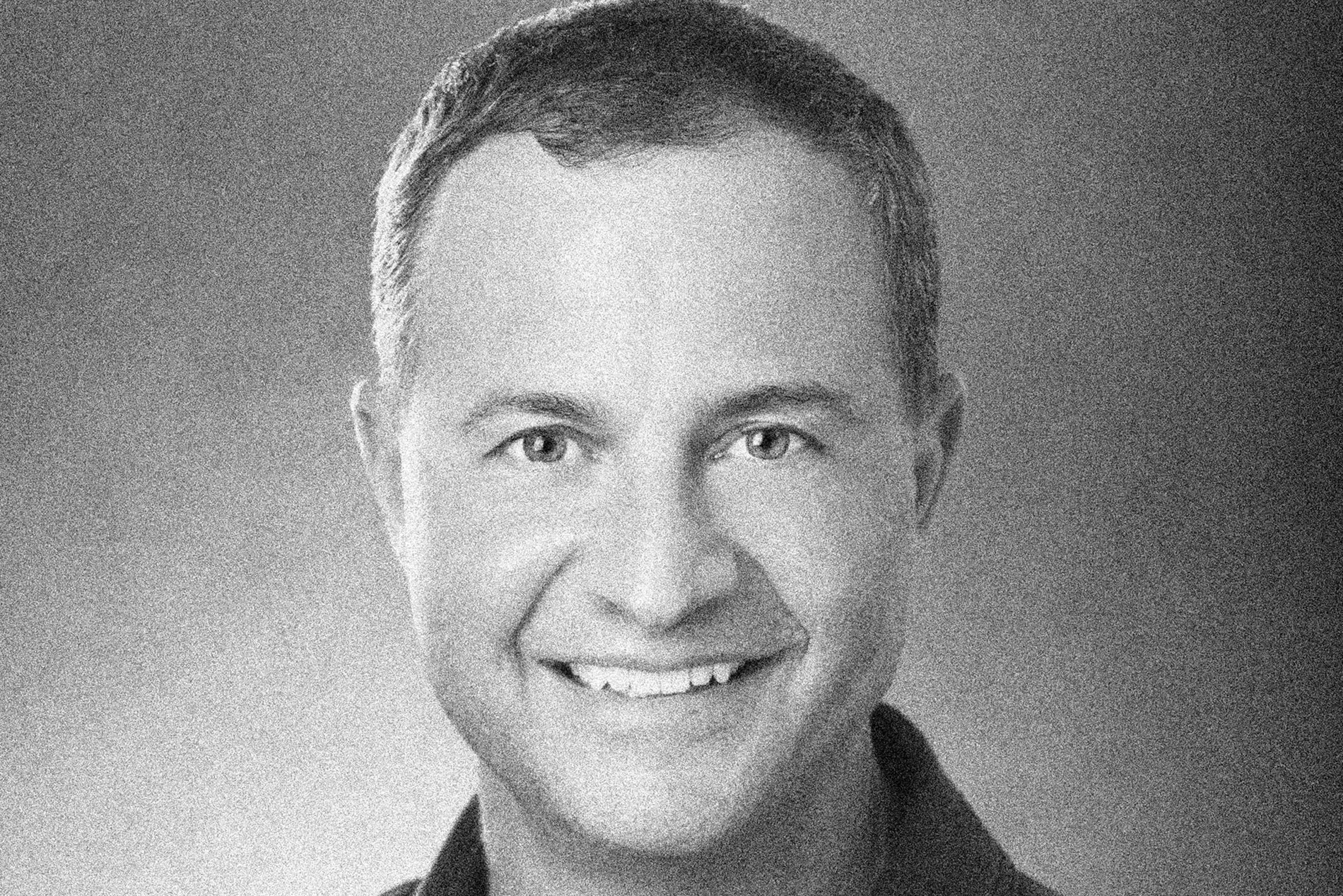 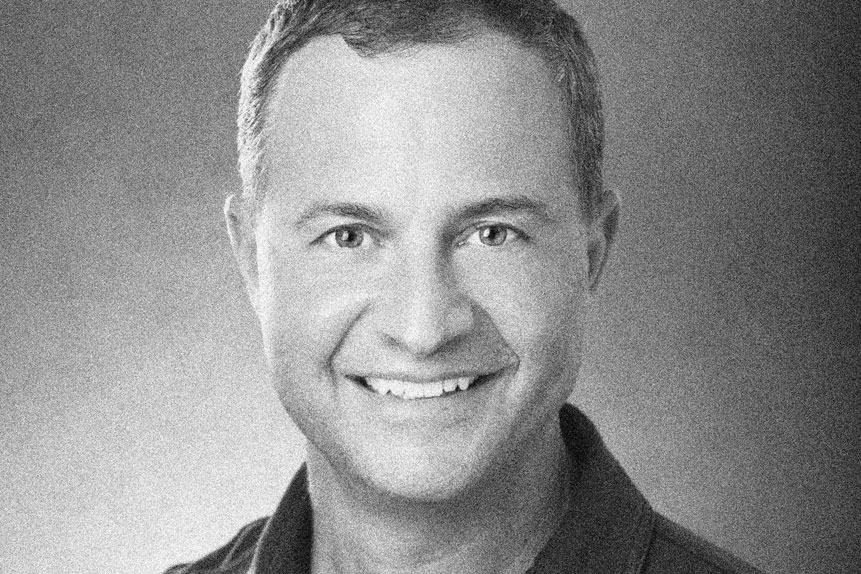 In this week’s episode of Opto Sessions, the founder of Capital Allocators Ted Seides discusses how he interviews money managers to find out their secrets to success. From Sam Zell to Joel Greenblatt, he regularly unpicks asset managers’ investment processes on his show and shares these insights through books and articles.

Investor and author Ted Seides is best known for being the host of the Capital Allocators podcast, where he has been interviewing elite money managers about their investment processes since 2017.

With more than 10 million downloads in April 2022, some of the most high-profile guests that have appeared on the show include Equity Group Investments founder Sam Zell, Social Capital CEO Chamath Palihapitiya and Gotham Capital co-CIO Joel Greenblatt.

One of the key insights that Seides has found during these conversations is that contrarianism is a core part of a money manager’s investment philosophy. “David Swensen [the former CIO of Yale University who revolutionised endowment investing] first articulated this idea that successful investing for institutions demands non institutional behaviour,” he told Opto Sessions.

Seides gained access to institutional investors through a firm he founded in 2002, called Protégé Partners, which seeded small hedge funds. During his time at Protégé, he had looked to demonstrate the benefits of the industry by making a non-profitable wager with Warren Buffett that pitted the 10-year performance of the S&P 500 against a selection of five hedge funds between 2008 and 2017.

“The high-level lesson that Warren wanted to impart, which was basically right, is that it’s really hard to beat the market. Retail investors have to think a lot about what they’re trying to accomplish by investing. If it really is just to have more money at the end of the day, you have options that take zero time and cost zero money that can compound wealth,” Seides said.

A former senior associate at investment firms Stonebridge Partners, JH Whitney Investment Management and Yale University Investments Office, Seides was an institutional investor himself for more than 20 years. He still has an active advisory role on the board of publicly listed SPAC Newbury Street Acquisition Corporation.

While Seides is an advocator of an institutional investor’s approach, he affirms that there are some investment strategies that are simply not appropriate for a retail investor because they can’t compete. “It has to do with resources. If you’re managing billions of dollars, you can spend a fair amount of money that may be more than an individual has in the research process of mining for returns,” he explained.

However, Seides says that there are lessons that are applicable to retail investors. “A lot of the way people invest comes down to behaviour,” he revealed, adding that this is made up of temperament, decision making theory and understanding competitive advantages.

It’s these lessons that Seides would offer as advice to other hedge fund managers, which later became the impetus for writing his first book, So You Want to Start a Hedge Fund: Lessons for Managers and Allocators. He has since continued to educate the industry through the publication of his second book Capital Allocators: How the World’s Elite Money Managers Lead and Invest in March last year.

To hear more about the insights Seides has learned from his interviews with asset managers, listen to the full episode and explore our past episodes on Opto Sessions. You can also check out all our episodes via our YouTube Channel.

Source: This content has been produced by Opto trading intelligence for Century Financial and was originally published on https://www.cmcmarkets.com/en/optox/how-capital-allocators-host-ted-seides-interviews-asset-managers.