How Chris Camillo invests in the imbalance of information 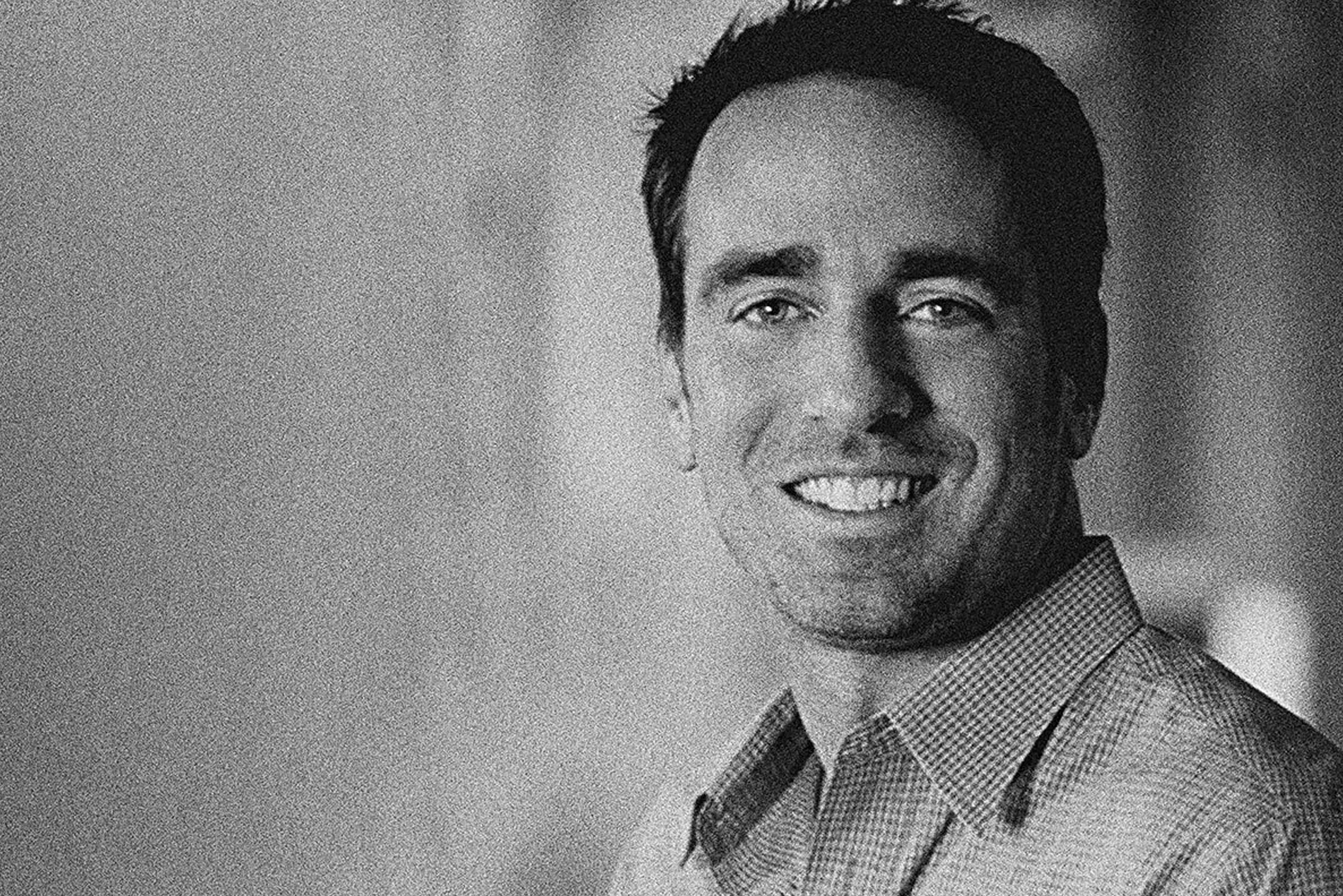 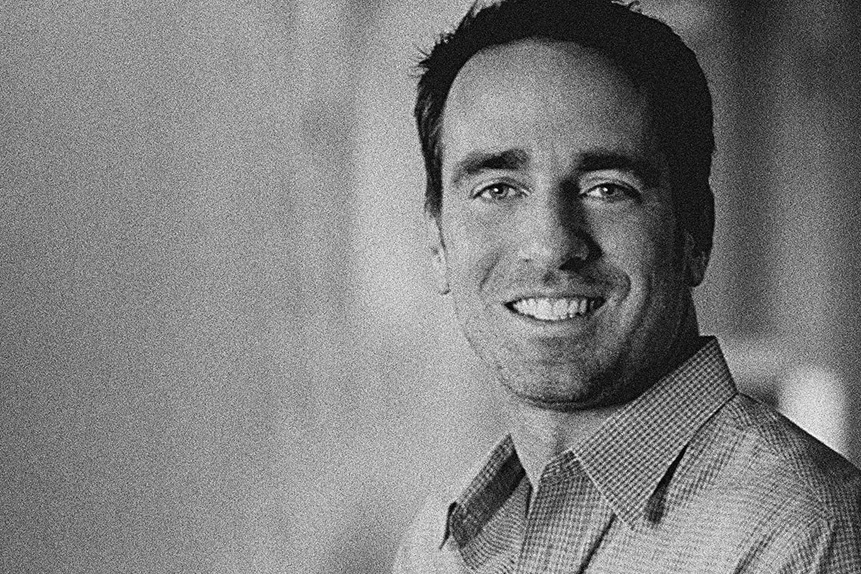 This week, Opto Sessions revisits one of its most listened to episodes with social arbitrage investor Chris Camillo, who founded the Dumb Money YouTube channel and data intelligence company TickerTags. The interview provides a detailed look into Camillo’s unique investment strategy.

Chris Camillo is an investor best known for turning $20,000 into more than $30m using a distinctive investment strategy that he pioneered. After founding a series of successful tech and software companies, Camillo — alongside his two friends Dave Hanson and Jordan Mclain — gave up their day jobs in 2018 to invest their own money full time.

When Camillo last spoke to Opto Sessions in October 2020, the group’s YouTube channel Dumb Money had amassed 50,000 subscribers. Since then, the channel has more than doubled its audience as listeners follow their investment journey through the highs and lows.

Key to the investors’ success is the investment strategy that they pioneered called “social arb investing”, which essentially involves spotting changing consumer behaviours to identify investable opportunities. “It’s not fundamental investing, where you’re looking at company financials, management teams or identifying companies that are mis-valued based on revenue or price to earnings ratios. It’s certainly not technical analysis, looking at price or history of price movement for an equity or any other variables like that,” Camillo told Opto Sessions.

“The methodology relies exclusively on one’s ability to detect change quicker than others. What you’re really looking to do is to identify some sort of change that’s happening in the world that could relate to a change in consumer behaviour,” he explained, adding that it can relate to a change in anything, whether it be culture, a product trend or even government regulation.

More often than not, however, Camillo finds that he’s identifying change through social media channels. One of the metrics he looks out for is an acceleration in conversation about a particular topic or if a product is selling out in the market. But the trick, he clarifies, is identifying it early. “I like to think of it as investing when there’s an imbalance of information.”

One of Camillo’s favourite trades was when he discovered a trend of children making slime at home. “It was happening globally with kids. Kids all out of nowhere started to make slime. It became a big crafting trend for kids, where they would create all kinds of different coloured slime and different textured slime just to play with at home,” he recalls.

While there wasn’t a pure-play slime company he could invest in, he found that white glue was the main ingredient in DIY slime, which was predominantly manufactured by Elmer’s. “When I started researching Elmer’s glue, I realised that they were selling out globally.”

Camillo promptly made an investment in the business’ parent company (Newell Brands [NWL]), which, sure enough, saw its revenue spike 50%, despite it only making up 1–2% of its total revenue. Camillo made close to 200% on the leveraged trade.

“That’s a really interesting example where the whole world could have seen this. There were 10s of millions, if not hundreds of millions, of families globally, where there were kids making slime. How many were able to make the connection between that and an ingredient of slime and the company that was investable?”

Source: This content has been produced by Opto trading intelligence for Century Financial and was originally published on https://www.cmcmarkets.com/en-gb/opto/how-chris-camillo-invests-in-the-imbalance-of-information.