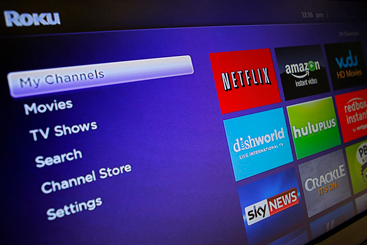 How Could a New Streaming Vision Impact Roku’s Stock Price? 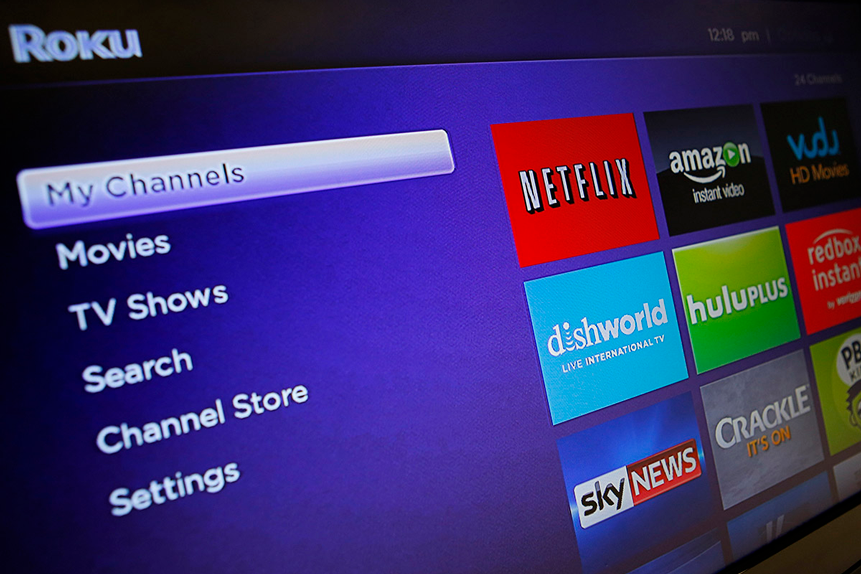 When news of a COVID-19 vaccine breakthrough was first announced in early November, Roku’s [ROKU] share price - along with many other so-called stay-at-home stocks - briefly stumbled.

Since then, however, momentum has swung back in the stock’s favour. Roku’s share price hit an all-time high of $484.85 during intraday trading on 9 February and reached its highest-ever closing price of $469.69 on 10 February. 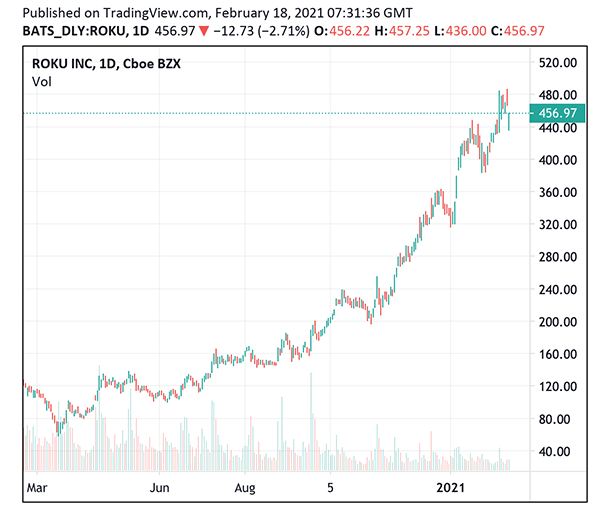 Investors will be keen to see how Roku’s share price will react when the company reports its fourth-quarter earnings on 18 February.

The catalyst for Roku’s resilience has been its growing subscriber base.

In the third quarter of fiscal 2020 — the three months to the end of September — the streaming company added 2.9 million active accounts, taking its total to 46 million. In January, it revealed it had 51.2 million users by the end of 2020, a 38.8% year-over-year increase from the previous year.

Roku primarily makes and sells connected TV devices — sticks and boxes which allow normal TV sets to act as smart TVs. Its technology and services will often be sold to consumers as part of smart TV bundle deals.

The company has been regarded as something of a streaming pioneer for quite some time. It is currently the second top holding in the Ark Innovation ETF [ARKK], run by Catherine Wood, founder and CEO of Ark Investment Management. The fund has returned 168.5% in the last year and 24.6% since the start of 2021.

With stay-at-home orders remaining in place despite ongoing vaccination programmes globally, Roku is expected to announce a strong finish to its fiscal year.

Earnings per share were $0.09. These numbers easily surpassed the $0.40 loss on revenue of $366m that analysts had been expecting, reported CNBC.

Revenue from its platform segment was $319m, up 78% year-over-year, driven by strength in its advertising and content distribution businesses. Roku’s player segment revenue rose 62% from the year-ago quarter thanks to “an extraordinary level” of connected TV devices sold.

Although Roku didn’t give any guidance for Q4 2020, it indicated that it expects year-over-year revenue growth to be in the mid-40% range, with two-thirds of total revenue coming from its platform segment. Total revenue for Q4 2019 came in at $411.23m.

As for what lies in store for Roku beyond the fourth quarter, industry experts and analysts are generally bullish.

Laura Martin, analyst at Needham, raised her price target for the stock in January from $315 to $400. In a note to clients, seen by Barron’s, she said that Roku’s focus on connected TV and making its platform more competitive should ensure that the company is well placed for a successful 2021.

Martin is one of the 16 Wall Street analysts that consider Roku to be a buy, according to MarketBeat. Seven have rated it a hold and one a sell.

“Investors often ask us to pick winners [versus] losers in the streaming space,” said Martin. “What’s clear to us from 2020 is that Roku has won the streaming wars in the US.”

Martin added that she expects Roku’s advertising revenue to get a boost once the economy starts to get back to some form of normality. As its subscriber base continues to grow, advertising will be key to monetising new accounts, she argued.

Furthermore, in December, after months of negotiation, Roku finally agreed on terms to carry the HBO Max streaming service on its connected TV devices. The deal will generate "significant" upside for future growth forecasts, according to a note from Daniel Kurnos, analyst at Benchmark, seen by Benzinga. Kurnos reiterated a buy rating and raised his price target from $300 to $410.