How could tightening US monopoly rules affect tech share prices? 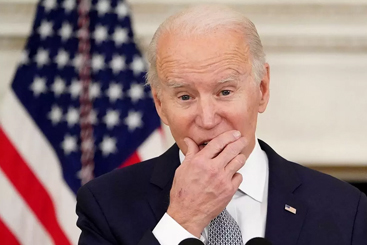 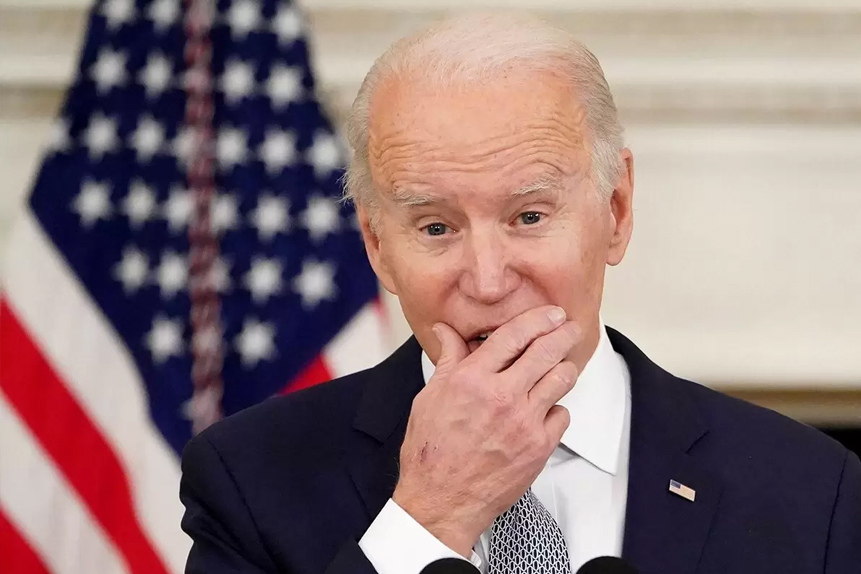 The Federal Trade Commission and Department announced that it had launched a public inquiry to work towards closer scrutiny of merger and acquisition regulations on 18 January. In 2021 there were upwards of $5trn worth of deals, according to Bloomberg research, and regulators are hoping to safeguard against monopolistic practices and protect workers and wages from cuts.

According to a statement released by the FTC, the move is “aimed at strengthening enforcement against illegal mergers”, and with several large acquisitions currently in the running, could have a major impact on the market and indices like S&P500 or Nasdaq Composite. Both the S&P500 index and tech-heavy Nasdaq composite fell in the two trading sessions that followed.

Nvidia and Microsoft stocks are down

The government led by President Joe Biden (pictured above) has already shown it is willing to clamp down on high-stakes M&A activity, suing to prevent Nvidia's [NVDA] $40bn deal to buy chip-maker Arm — which designs chips used for 95% of the world’s phones — from SoftBank, a move that UK regulators have also closed in on amid concern that the acquisition could drive up the cost of Arm’s much-needed chips, according to CNBC.

Gartner semiconductor analyst Alan Priestley recently told CNBC that the deal looks “highly unlikely to go through”, and this week Bloomberg reports suggest that the deal is fizzling out. This is a blow for Nvidia investors hoping the move would optimise product design in an increasingly crowded chip-making market. The Nvidia share price has fallen by 24.4% since the start of the year to close at $227.72 on 26 January.

With new regulations in place, Microsoft’s $68.7bn acquisition is also likely to face much closer scrutiny than any of the 56 acquisitions the tech giant made in 2021. Although the Microsoft share price has declined 4.3% since the announcement, the development has offered a major lift for the Activision stock, which has seen a 20.4% price jump in that time. It’s possible that investor confidence in both stocks would drop sharply if the deal were to collapse under regulatory pressure.

However, there is also no guarantee that the new probe will prevent the deal. In an interview with CNBC, Khan said that fighting big tech “takes courage”, but did not indicate that toughening rules would affect any ongoing deals.

The changes could put additional pressure on tech stocks

It is possible that tighter regulations could place further strain on tech markets, which are already facing fresh challenges from higher interest rates coming out of the gate in 2022.

In China, regulators’ pursuit of tech companies has brought major firms’ stocks spiralling down: Alibaba's [BABA] share price has declined 57.4% and Tencent's [HK:700] 35.5% over the past 12 months, with both companies among a slew of tech majors hit by large anti-competition fines.

Last year was a challenging year for Chinese equities at large, with the Hang Seng seeing a 16% drop over the past 12 months. The penalties issued by antitrust regulators in the CCP have hit the wider Chinese tech market particularly hard. The value of the tech-dominant KraneShares Hang Seng TECH Index ETF, for example, has declined by 62% in the past 12 months.

Should investors be concerned?

Tighter regulations are not necessarily bad news for investors, though. Unilever, for example, faced a chorus of investor backlash for its bid for GlaxoSmithKline, which fell flat this week.

Institutional investor Terry Smith labelled Unilever “the worst performer by a considerable margin amongst the multinational FMCG [fast-moving consumer goods] companies”, and indicated that a debt-fuelled acquisition would only damage investors’ positions, reported The Guardian.

Fitch investment’s belief that, had the move gone through, borrowing would have been more expensive for the firms, and investors may well have been forced to drop shares, illustrating how a large merger could turn against investors and markets alike, reported The Guardian.

With interest rates rising, judicial bodies will be hoping that more closely regulated M&A activity could offer equity investors a more diverse pool of stocks, as well as maintain competitive labour markets and ensure that wage rates are defined by the industry, rather than individual firms holding monopolies in their respective sectors. This should bring stability to the S&P500 and Nasdaq Composite indices that have been on the decline in 2022.

In any case, as the Department of Justice and FTC’s first major test-run, the Microsoft-Activision deal is likely to give markets an idea of what to expect from the regulatory body for the rest of its term.