How Did Match Group’s Share Price React to S&P 500 Listing? 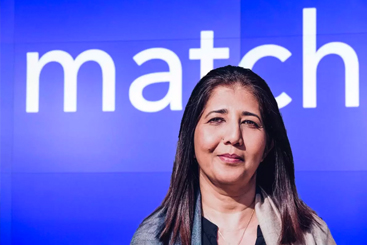 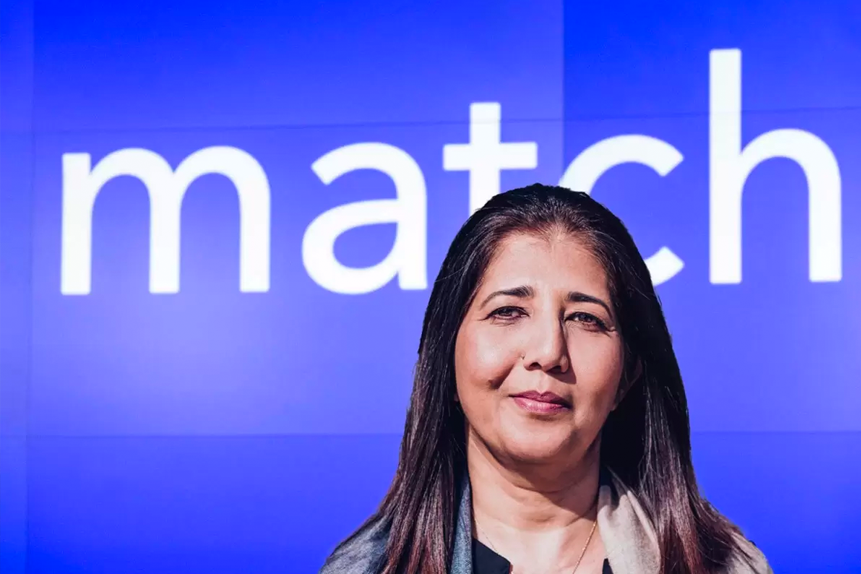 The Match Group [MTCH] share price has had a less than auspicious start to life on the S&P 500. Having joined the index on 20 September, the stock has faltered in its first couple days of trading, with investors seemingly dumping the online dating app.

The stock has had trouble breaking past the $170 level this year, and it carries an expensive valuation. But with strong revenue growth predicted this year and next, it might be an expensive date that’s worth it. Is the Match Group share price a long-term hookup, or should investors avoid it?

The owner of Tinder and OkCupid joined the index along with Ceridian HCM Holding and insurer Brown & Brown. The three stocks took the place of Perrigo [PRGO], Unum Group [UNM], and oil equipment provider NOV [NOC].

So far, Match Group’s share price performance is reminiscent of Tesla’s [TSLA] listing in December last year, with the electric car maker’s share price surging after it was announced it was joining the index, followed by a dip on its market debut. Since listing on 21 December, Tesla’s share price has gained over 12% and has experienced plenty of volatility in that time.

Investors should be careful not to read too much into Tesla’s performance when comparing it with Match. Bloomberg points out that stocks often surge after being named for inclusion on the S&P 500 as they become must-buys for index funds that track it. The two companies are also very different, so using Tesla’s performance since inclusion is like comparing apples and oranges.

One thing that Match Group and Tesla have in common, though, is high valuations. Match Group has a forward price to earnings ratio of 54.29. While revenue is forecast to grow 26.2% to $3.02bn in 2021, followed by a 23.2% growth to $3.72bn the following year, it’s worth keeping in mind that the stock could be overextended. Shar Dubey (pictured), CEO of Match Group, had said that major brands revenue grew 27% year-on-year in the second quarter earnings call, which she expects to continue into the second half of the year.

“First of all, we don’t have enough history from a valuation standpoint to establish whether or not this stock, according to our work, is cheap, but if you look at more traditional metrics like price-to-earnings ratio at 58 times … you have a company that’s trading at pretty lofty valuations,” Nancy Tengler, chief investment officer at Laffer Tengler investments told CNBC’s Trading Nation in the run-up to Match being included on the index.

Recent earnings have also been mixed. In the second quarter, Match Group delivered earnings of $0.46 a share, down 14.8% year-on-year and missing analyst expectations. Revenue came in at $707.8m, up 27% year-on-year to beat analyst forecasts. Promisingly, the total number of paying members on Match’s platforms grew 15% to 15 million in the second quarter, with total revenue per payer up 10%.

For the third quarter, things are looking up with Match Group guiding for between $790m and $805m in revenue, up 23% to 26% year-on-year.Zacks Equity Research is forecasting revenue of $739.9m.

Tengler noted in the interview with CNBC that Match is a “free cash flow machine”, having generated $759m last year. However, with the impact of the coronavirus pandemic still likely to affect the dating app’s business, Tengler sees the stock as one to hold for “the next three to five years”.

“We’ve been fairly landlocked here right up to about $170 in terms of resistance, we need a push higher,” Todd Gordon, the founder of Inside Edge Capital Management, said in the same interview with CNBC. Gordon believes that tailwinds include better access to broadband and online dating becoming increasingly commonplace.

“They’re the industry leader, I think they have probably a first-mover advantage, and I like the chart. As I said, through $170 and I wouldn’t be afraid to add to my portfolio,” Gordon added.

Among the analysts tracking Match Group’s share price on Yahoo Finance, the stock has an average $174.33 price target – hitting this would see a 14% upside on the 21 September close. Of the 17 analysts offering recommendations, four rate Match Group a strong buy, seven rate it a buy and six a hold.