How did Zoom’s share price react to questions over its Five9 takeover? 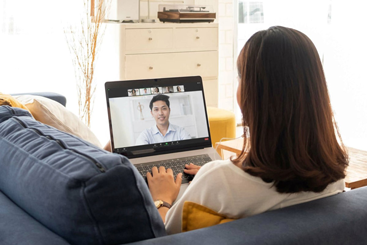 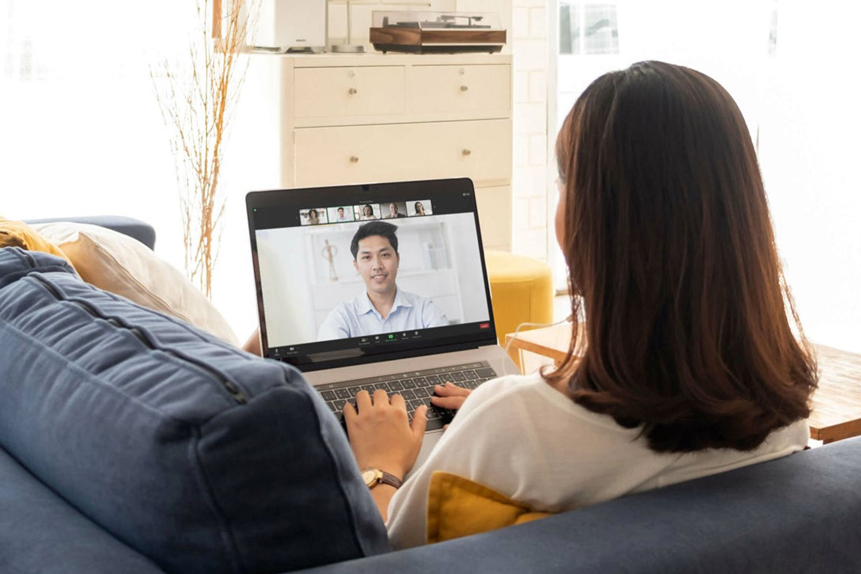 On 18 July, Zoom [ZM] announced a definitive agreement to acquire Five9, a cloud contact centre provider, for around $14.7bn in Zoom stock. The response from investors was lukewarm, and the Zoom share price fell 2.15% in the following session.

A breakout success of the coronavirus pandemic, the Zoom [ZM] share price could now be fading. It has fallen around 18% in the year so far even though in the last two years the Zoom stock has recorded gains of over 230%. Zoom’s funk is symptomatic of wider market sentiment that sees its growth prospects as limited, despite research that suggests its revenue will increase at a CAGR of 21.7% for the next three years.

The US Department of Justice has expressed national security concerns about the deal based on “foreign participation,” but it’s unclear exactly what this refers to. Most reports have pinned it on Zoom’s close links to China, with most of its engineering team based in the country. While Zoom maintains that no customer data passes through its Chinese servers, it revealed last year that some of its calls had been routed through the country.

Tech Radar, however, reports that the probe is due to the fact that Five9 is a Russian-owned entity.

The rapid increase in the Zoom share price during the pandemic is reminiscent of that of Google’s parent company Alphabet [GOOG] during the mid-2010s. Between 15 June 2012 and 11 June 2014 Alphabet’s share price doubled despite a slew of antitrust cases brought against it including several over its acquisition of Israeli sat nav company Waze in multiple jurisdictions. Alphabet’s share price has since gained over 400%, so long-term investors in Zoom may not be overly concerned by the probe’s implications.

They may be concerned however that, should the Five9 acquisition fall through, the bearish hypothesis (that Zoom lacks growth avenues as the pandemic wanes) could be proved correct. Piper Sandler analyst James Fish believes that Zoom may have to increase its offer to convince Five9 shareholders to back the deal in light of the ISS intervention.

If Zoom fails to persuade them, it may have to consider other targets. Seeking Alpha’s ‘ Not Boring’ column proposed in September 2020 that Zoom should cash in on its share price overvaluation and start acquiring companies in order to develop a wider competitive moat. ‘Not Boring’ suggested video platform Agora as a potential target, and Zoom may reconsider its acquisition options if the Five9 acquisition hits the rocks.

Is Zoom a safe bet?

Technical indicators are negative, despite Zoom’s strong fundamentals following its recent earnings beat. The latest Zoom share price is below all moving averages up to 200 days, and its momentum falling value is another “sell" signal.

However, Zoom bulls will point to the company’s expected continued sales average growth and the unlikely complete return to in-office working post-pandemic. There are reasons for optimism even if an acquisition does not materialise. Research in March suggested that Zoom has 59.9% video conferencing market share in the US and is the top-ranked operator in 44 countries.

Consequently, the consensus among analysts polled by CNN is to ‘buy’ Zoom, with 13 of 27 analysts giving the stock this rating. Of the remainder 12 had a ‘hold’ rating, with ‘outperform’ and ‘sell’ assigned by one analyst each.

Zoom’s robust brand image, with “Zoom” becoming the go-to verb for video conferencing over the course of the coronavirus pandemic is bound to hold