Should You Buy Tilray Shares Before the Aphria Merger 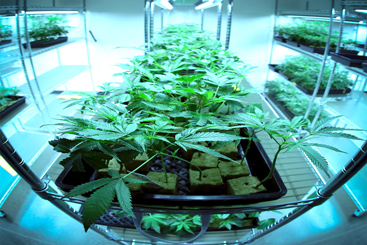 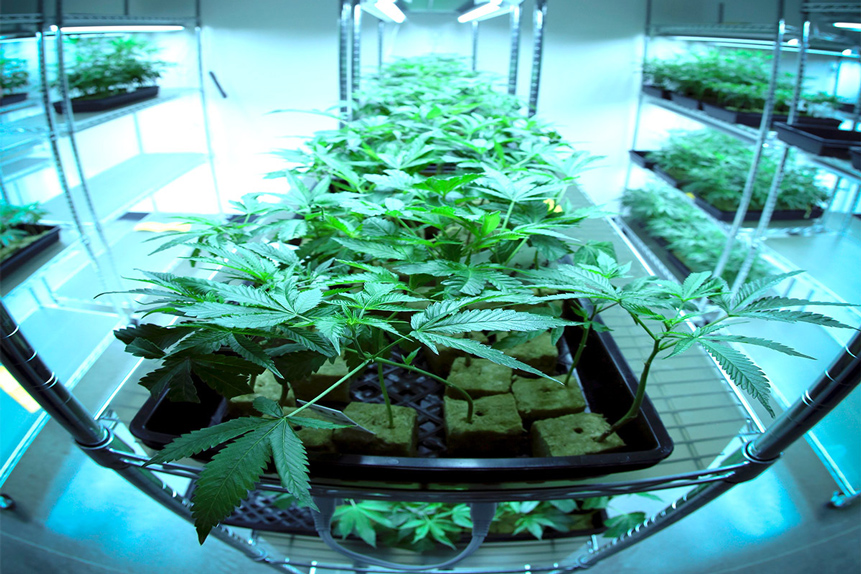 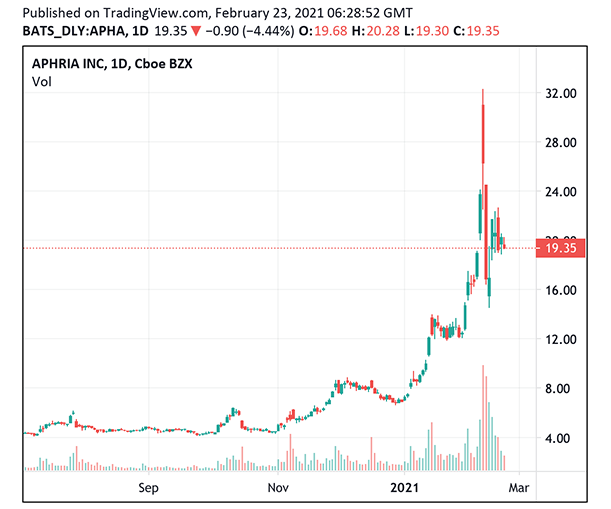 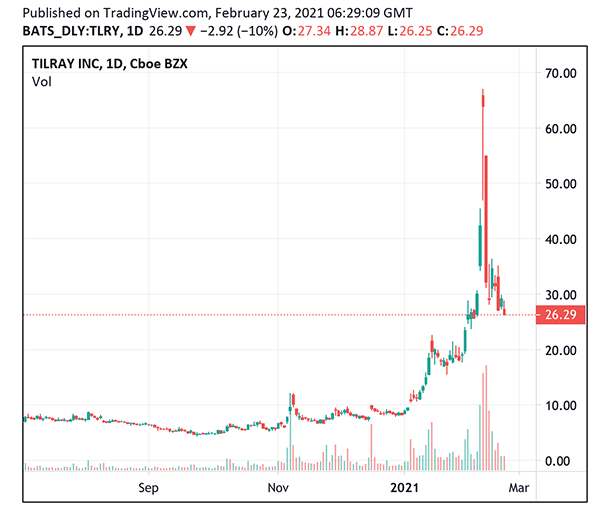