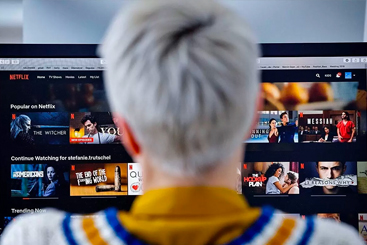 How does mutual competition affect Netflix and Roku share prices 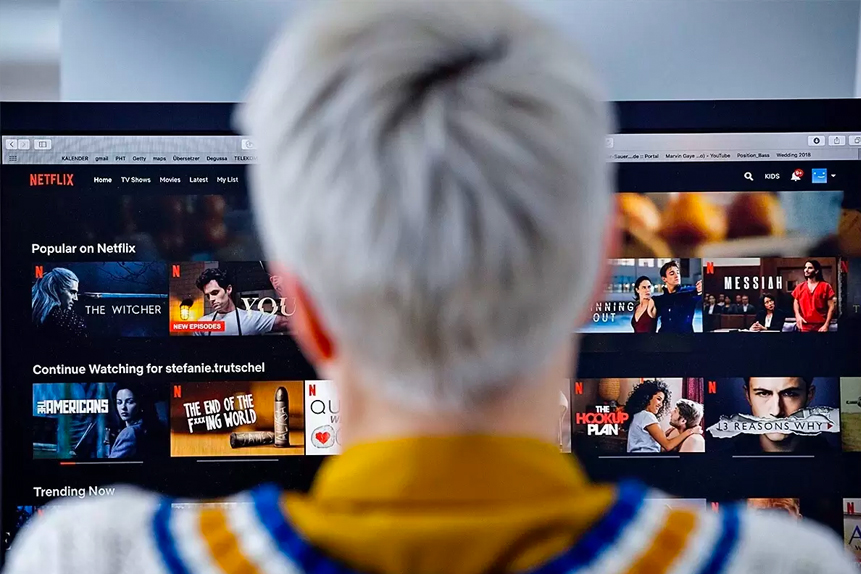 The Netflix [NFLX] share price jumped on 22 September after Netflix bagged 44 Emmys, the most ever for a single platform and more than double the tally of closest rival, HBO.

However, Roku [ROKU] could threaten Netflix’s dominant position in content streaming, as it moves to further extend its own online content library and shift away from hardware. Following the example Netflix set in purchasing cancelled NBC show Manifest, Roku recently acquired Zoey’s Extraordinary Playlist, hoping to lure the programme’s cult following to its own platform. A Christmas special, Zoey’s Extraordinary Christmasis expected to be released this year, joining the suite of Roku Originals.

It has, however, outperformed Netflix’s share price over the last 12, months with gains of 67.85%.

In early September, Netflix’s share price surge saw it break through a price ceiling that had been in place since July 2020. Now, the stock is trading at all-time-high levels, and is well above its 200-day moving average. Its emergence as a dominant global brand has forced other content providers to shift their strategies in order to protect their market share.

It emerged in June that Roku’s founder Anthony Wood is targeting content. Between 20 May and 3 June, the 10 most-watched programmes on The Roku Channel were all Roku originals. CNBC reported that Roku plans to spend $1bn on content next year, and while Wood declined to discuss the exact total, he confirmed that Roku’s content budget would grow.

In its most recent quarterly report, Netflix revealed that spends on building out the content library in the first half of 2021 had increased 41% year-on-year to $8bn. In the previous quarter, Netflix said it expected to spend $17bn on content this year.

Roku’s earnings report indicated that it expects spend to grow on operating expenses, including sales and marketing, next quarter from sales and marketing spend of $93.68m in the second quarter, which was already 46% higher than a year ago. Netflix’s marketing spend in its latest quarterly earnings report rose 39% year-over-year to $603.97m. Roku’s R&D spend rose 34.23% year-over-year from $84.39m to $113.28m, while Netflix’s spending on technology and development increased 23.51% from $435.05m to $537.32m.

Roku or Netflix: Which is the better bet?

This marketing spend is, according to JPMorgan analyst Alexia Quadrani, a factor Netflix is considering while pushing to increase its content’s cultural impact. In a note to clients, Quadrani highlighted that movie releases could account for more than $50m spend on print and advertising.

Jeff Wlodarczak of Pivotal Research Group feels Netflix’s strategy of investing in non-English language content has augmented its brand supremacy. In an email he said the company was “years ahead of its peers” in this regard and that the approach “gives [Netflix] a definite edge in many markets.” Wlodarczak maintained a Buy rating and set a Netflix share price target of $720 in August.

However, Wedbush analyst Michael Pachter has criticised Netflix for its foray into the mobile games space, an industry he believes is tough to crack even for gaming specialists like EA, Take-Two, Ubisoft and Nintendo. He described gaming as a “shiny new object that might distract investors from what we perceive to be [its] slowing growth,” reiterating a Sell rating and $342 Netflix share price target in late July.

Meanwhile, Cathie Wood’s Ark Innovation ETF [ARKK] snapped up 43,679 Roku shares on 20 September, at a value of $143.8m. This makes Roku ARKK’s third-highest holding with a 5.39% weighting as of 24 September. Roku is also 7th on the Ark Next Generation Internet ETF's [ARKW] holdings list, with a 4.2% weighting. Neither holds Netflix, but the Roundhill Streaming ETF [SUBZ] has a 5.71% weighting in Netflix and a 4.88% weighting in Roku, making them second and third-highest holdings respectively, as of 23 September. Between launching in February and closing on 23 September SUBZ fell 32.3%.

Holding both stocks could be a canny move. Both Netflix and Roku are rated buy by the majority of CNN Money analysts, with annual EPS growth forecasts of 71.61% and over 1,000