How Does Tesla Make Money And Is Its Stock A Watch In 2021? 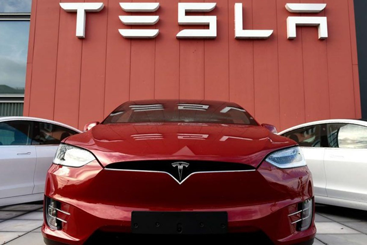 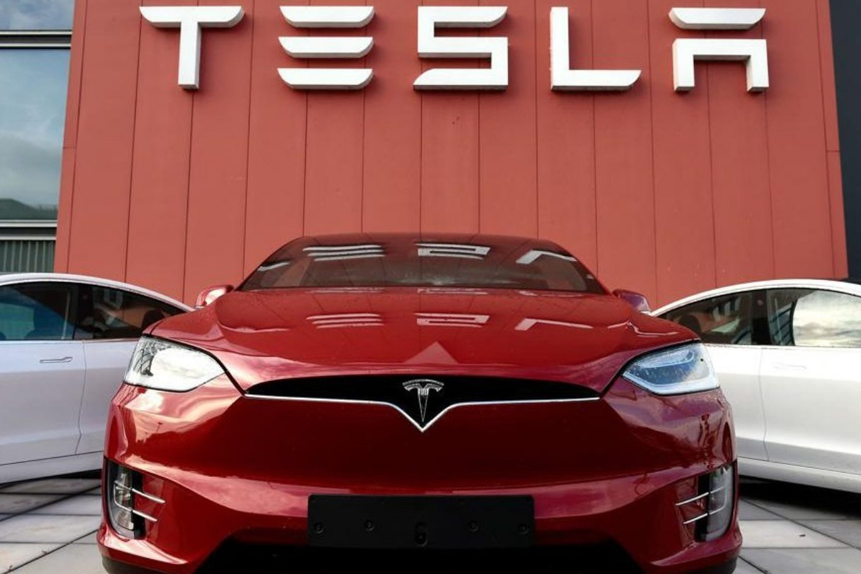 The electric vehicle was invented in the 1800s with the first electric car debuting in 1891. Electric cars remained immensely popular until the first hybrid car was built in 1901. By 1912, gas-powered cars were the top choice of many. Almost a century later and Tesla’s (NASDAQ: TSLA) roadster unveiling led to a revival of electric cars.

This article was originally published on MyWallSt — Investing Is for Everyone. We Show You How to Succeed.

Tesla has been at the forefront of a modern-day cultural change as we now look to electric vehicles as the future of everyday mobility. In Q2 Tesla celebrated its first full profitable year since its founding in 2003. Despite a slowdown in deliveries in Q1 and Q2, it has gone on to post its fifth profitable quarter in a row. So, we ask, how does Tesla make its money?

In its most recent quarter, Tesla saw total revenue of $8.7 billion with a gross profit of $2 billion. This revenue comes from several main areas: sales, leasing, energy generation and storage, and services.

Automotive sales bring in the majority of Tesla’s revenue; in Q3 it generated $7.3 billion, whilst automotive leasing brought in $265 million. On average, this makes up 85% of total revenue. Interestingly, Tesla’s sales of regulatory credits are also included here, which has certainly helped to increase its profitability during the lockdown, especially after its 7-week factory closure earlier in the year due to COVID restrictions.

The sale of these credits allows other car manufacturers to avoid fines for not complying with green policy targets. Over the past four quarters, Tesla has made $1.3 billion from these sales. This revenue stream is not likely to last long as car-makers are in the process of developing more sustainable businesses. Yet, for the time being, Fiat Chrysler is in the process of buying $2 billion worth of credits throughout 2020 and 2021, giving it the chance to stay in compliance with regulations until 2023, using this time to bring its business in line with regulations.

Tesla has two main areas for its energy business: battery sales and solar roof installations. In Q3, Tesla increased its battery shipment, which includes its Powerwalls and Powerbanks, by 81% from Q2, with over 749-megawatt hours worth.

When looking at solar panels, this side of the business was not doing so well until this year which has seen increased demand. This is in line with Tesla dropping its prices and making it easier to buy online. As CEO Elon Musk stated recently, this sector is behaving much like a start-up, its gross profit has seen a decline, whilst its sales are up due to the need to increase market share. The revenue for this sector did experience a dip in the first and second quarter, but it surged back coming in at $579 million for Q3, which was up 56% from the previous quarter and up 44% year-over-year (YoY).

In Q3 2020, Tesla generated $2 million more in revenue on its services than it did with energy and storage, coming in at $581 million, up 6% YoY. Indeed, Tesla’s services revenue comes in at a similar amount each quarter; between $550 million and $580 million. This revenue is derived from the physical car services that Tesla owners have carried out on their cars each year. The costs for different areas serviced are actually not too expensive, for tire rotation it can cost anywhere between $35-$100, for replacing wiper blades, between $20-$50. A full service can cost upwards of $475, including the previously mentioned service items and more. Tesla has one of the most affordable car service costs around at the moment, not too shabby for a luxury car company.

What’s next for the business?

Tesla has a few new developments which investors should be aware of. Following its fifth consecutive quarter of profitability, Tesla was added to the S&P 500 index on December 21, replacing Apartment Investment and Management Co.

Tesla also has stated that it will be aiming to reduce the overall production cost of its vehicles and in particular its batteries. It will also be attempting to earn more from its software in the long-term, including its full self-driving system which is still in development. As for revenue from the regulatory credits, this should decline over the next few years alongside the company’s reliance on this source of income.