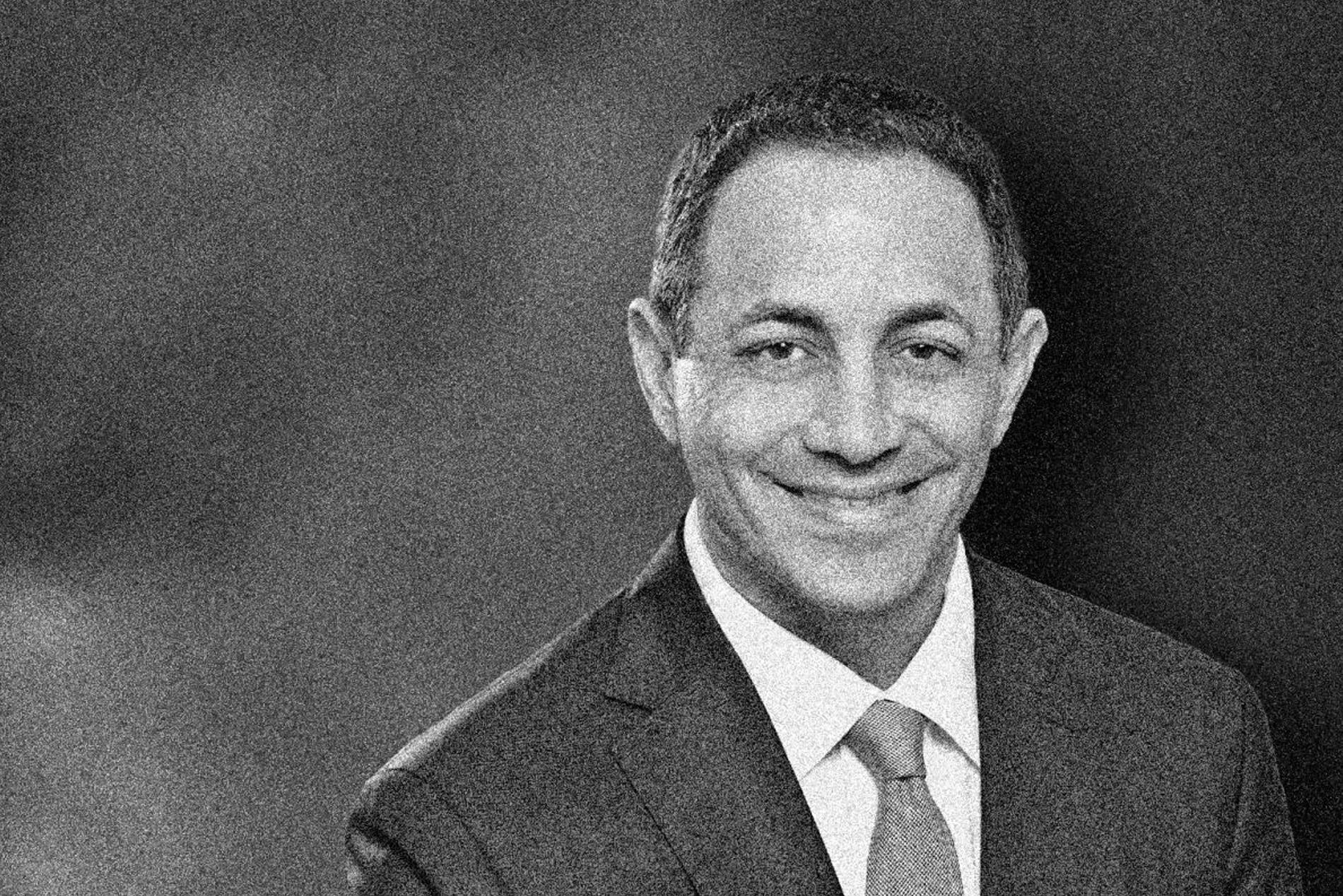 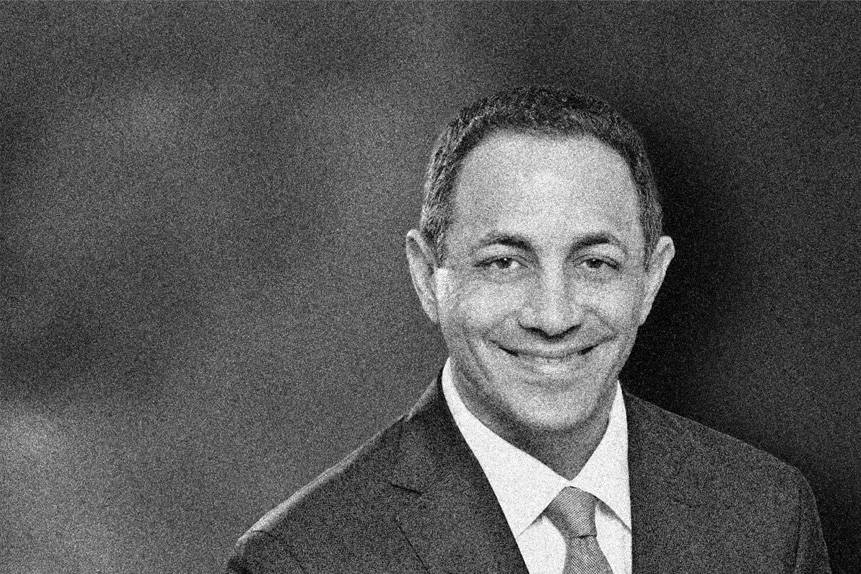 In this week’s episode of Opto Sessions, Alex Shahidi, managing partner and co-chief investment officer at Evoke Advisors, considers three potential outcomes for the US economy as the Federal Reserve tackles rising inflation, and explains how to structure an investment portfolio amid the uncertain climate.

Alex Shahidi is the managing partner and co-chief investment officer at Evoke Advisors, an investment firm with more than $20bn in assets under management, where he focuses on advising large pension funds, foundations, endowments and ultra-high net worth families.

With more than 22 years of experience as an investment consultant, Shahidi, who started his career at Merrill Lynch, is an expert on risk management. It’s a topic that is covered extensively in his second book, Risk Parity: How to Invest for all Market Environments, which was released in March 2022 — and one that has never been timelier amid the volatile investment landscape.

Since Shahidi picked up the phone to Opto Sessions on 9 June, the S&P 500 went on a four-day losing streak, wiping out 7% and closing firmly in bear market territory on 14 June. However, the index has seen some relief after the Federal Reserve announced its biggest interest rate increase since 1994.

While the markets reacted positively to the aggressive tightening, Shahidi says there are three potential outcomes amid a high inflation outlook. “The first is the Fed stays behind inflation, meaning they raise rates, but they can’t get ahead of inflation. Scenario two is they get ahead of inflation. They raise rates too much, cause a major recession and pop this bubble that has been accumulating for many years. Then the third is the Fed gets it just right. They raise rates by just the right amount to slow inflation but not cause a major recession and they thread the needle perfectly.”

However, Shahidi believes the odds of a soft landing in the third scenario are relatively low. Instead, the chances of seeing runaway inflation could draw similarities to the 1970s, when the rate of inflation remained elevated for a decade. On the other hand, if rates are hiked up too aggressively then the markets could be in a situation parallel to the 2000s. Shahidi points out that two out of five stocks tended to underperform cash in both those decades. “The odds of one of those two playing out is relatively high, so we could be in for a long bear market,” he considers.

Looking at the market environment, Shahidi believes that “we’re at a major inflexion point where the world has changed”. As a result, he says that it’s more important than ever to stay on the pulse of what’s happening in the world. At Evoke Advisors, Shahidi spends a lot of time speaking with “some of the smartest investors in the world, like Bridgewater Associates”. He also says that he’s monitoring economic indicators, like the rate of inflation, and policy in response to those conditions.

Ultimately, there are a lot of economic outcomes that could occur. As investors look to readjust their portfolios to a wide range of potential outcomes, Shahidi says to have some flexibility in an investment strategy by not tilting it towards just one outcome. “As an investor, what you’re trying to do is earn an attractive return through time without taking a catastrophic hit. That’s priority number one,” he explains. “When you have an environment like this, with a wide range of outcomes, then real balance and real diversification become paramount.”

Source: This content has been produced by Opto trading intelligence for Century Financial and was originally published on www.cmcmarkets.com/en-gb/opto/how-evoke-advisors-co-cio-alex-shahidi-manages-risk.