How has the Short Bitcoin Strategy ETF performed since its launch? 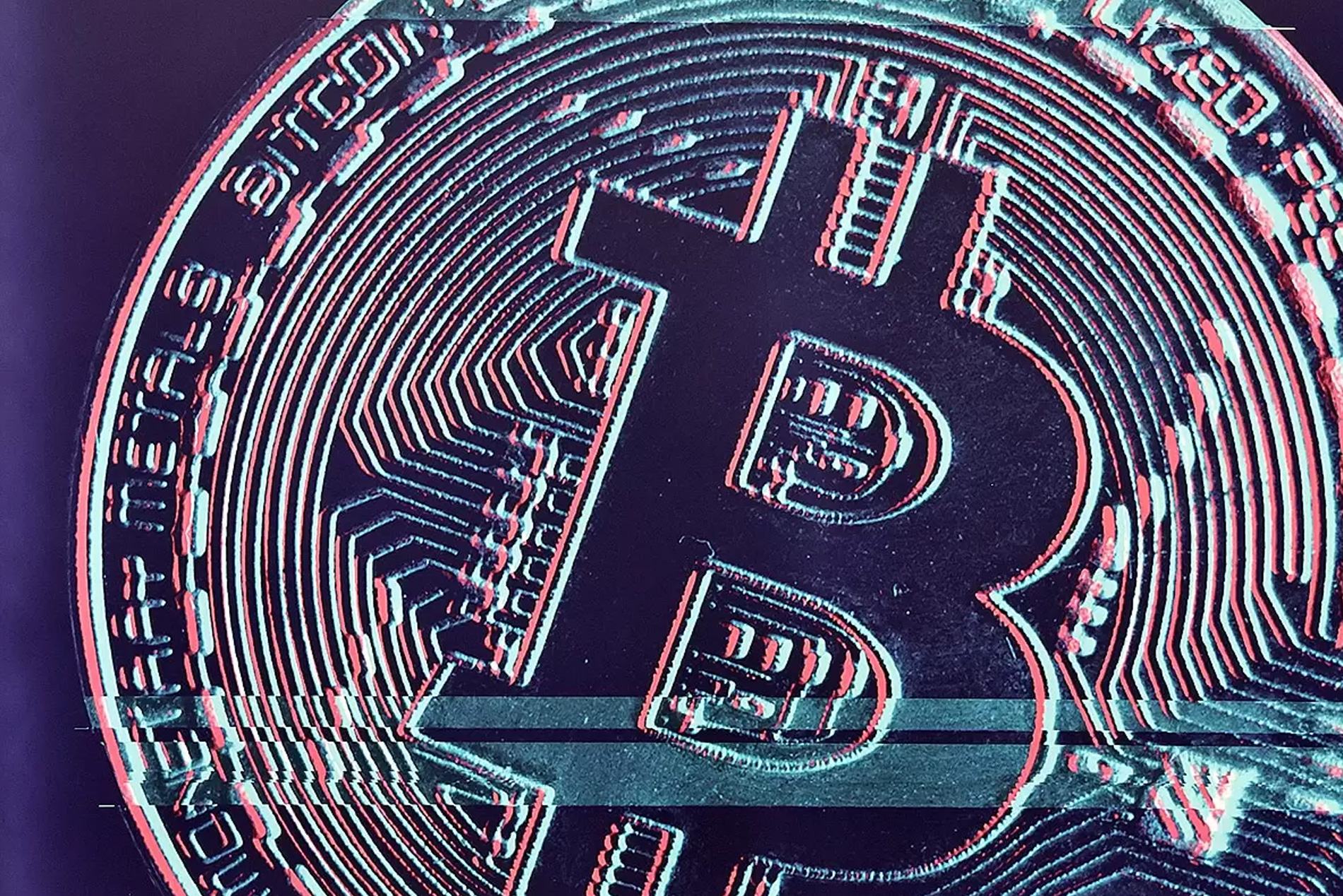 Last week marked the launch of the ProShares Short Bitcoin Strategy ETF [BITI], a new fund that allows investors to bet against bitcoin without the costs and fees typically associated with this. The fund seeks a negative return that is -1x the daily return of its underlying benchmark, the S&P CME Bitcoin Futures Index. Therefore, it enables investors to profit from single-day declines in the price of bitcoin.

BITI traded more than 870,000 shares, or $35m of its value, on its second day of trading on 22 June. “The reception that BITI is getting in the market affirms investor demand for a convenient and cost-effective ETF to potentially profit or hedge their cryptocurrency holdings when bitcoin drops in value,” ProShares CEO Michael Sapir said.

Antony Portno, managing director at Traders of Crypto, said the global cryptocurrency market cap has shrunk by more than $1trn since 2021. He put it down to a drop in the Nasdaq Index, given its tech focus, and the US Federal Reserve hiking interest rates meaning there is less appetite for holding high-risk assets like cryptocurrency.

Other funds may give an indication how BITI will perform

Since its launch on 21 June, BITI remains fairly flat, closing 2.1% lower on Friday 24 June. Because it is too early to say how the fund will fare as it was only launched last week, it’s worth looking at the performance of similarly structured ETFs.

The Toronto-listed BetaPro Inverse Bitcoin ETF [BITI.TO] also looks to gain from a decline in bitcoin prices by tracking the daily performance of the Horizons Bitcoin Front Month Rolling Futures Index. Launched in April 2021, BetaPro’s ETF has a year-to-date daily total return of 70.5%. As of 24 June, its share price has rocketed 151% since bitcoin prices hit an all-time high in November 2021.

Was the fund’s launch bad timing?

While other funds tracking daily drops in bitcoin prices have performed well since the start of 2022, the question is whether the bitcoin crash is now bottoming out.

Tamás Müller, crypto expert at BrokerChooser, said bitcoin would need to bottom out at around $11,000 to reflect the previous crash seen in 2017. “This seems unlikely to happen. With bitcoin now seeing resistance at around $20,000 there are a lot of reasons to suggest we have reached a bottom. At least for now,” he wrote.

“With the recent selloff we are over the major liquidations and excessive leverage is out of the market. If no other black swan event hits the market, we can see some gains in the following weeks and months as bitcoin gets somewhat oversold.”

Portno agrees that “bitcoin specifically appears to be in the oversold zone, which essentially means that there is potential for it to still rebound”.

However, there is still the potential for the bitcoin price to continue its downward trajectory. “The Federal Reserve’s actions to increase interest rates and tighten monetary policy are intended to slow down the US economy,” Portno said. “The big risk is that the Federal Reserve overdoes it and, as a result, the US economy slows down too much and the US enters a recession. In that scenario, risky assets could have a further fall.”

“Cryptocurrencies have a tendency to correlate with stocks and other risk assets. While the stocks are officially in a bear market, we are likely going to see crypto prices plunge further. Looking at the historic bitcoin position in bear markets, its current drop is around 80% from its last record high, which would imply that there is still potential for further fall.”

Source: This content has been produced by Opto trading intelligence for Century Financial and was originally published on www.cmcmarkets.com/en-gb/opto/how-has-the-short-bitcoin-strategy-etf-performed-since-its-launch.