How JPMorgan, BNP Paribas and Goldman Sachs are leading the banking blockchain boom 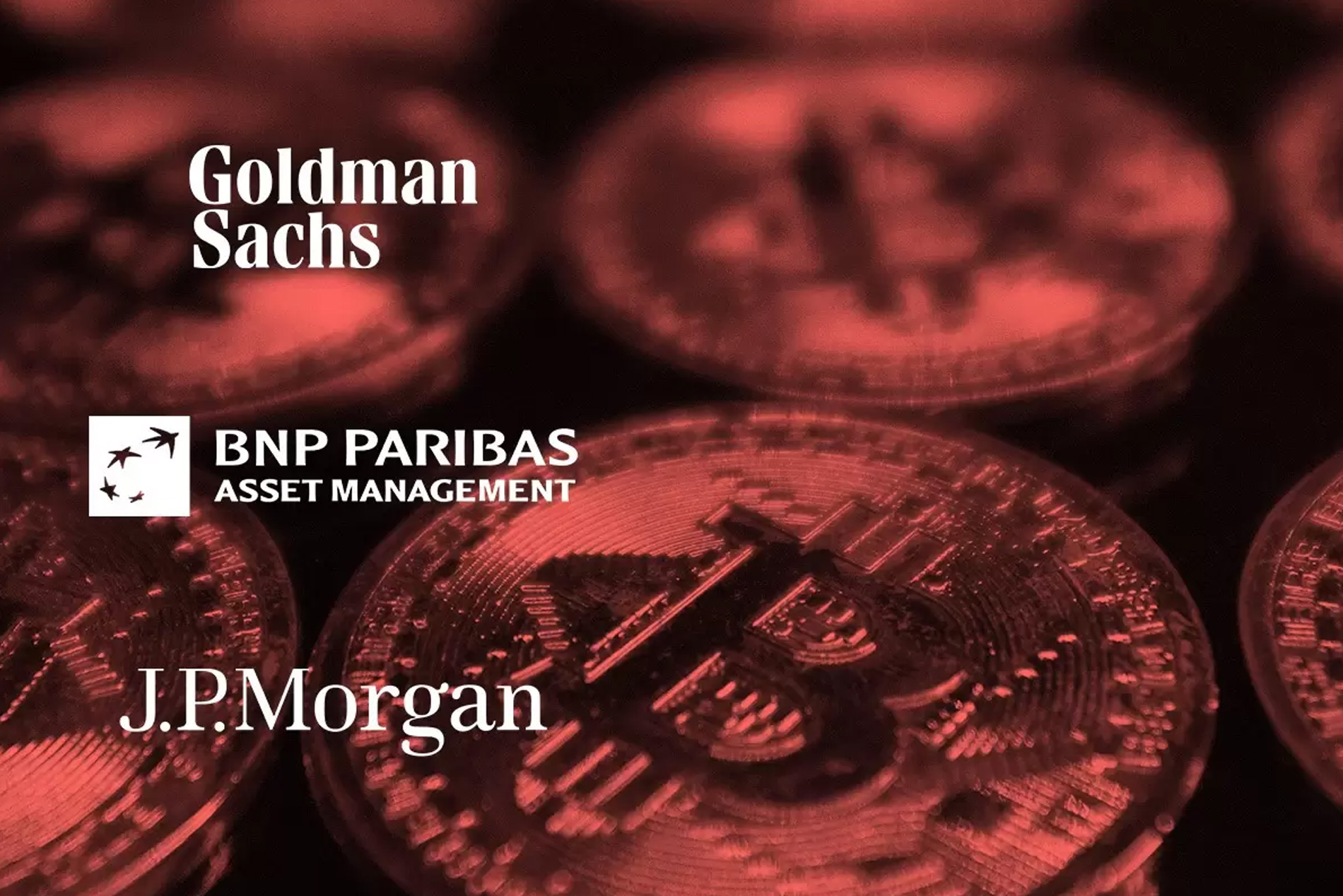 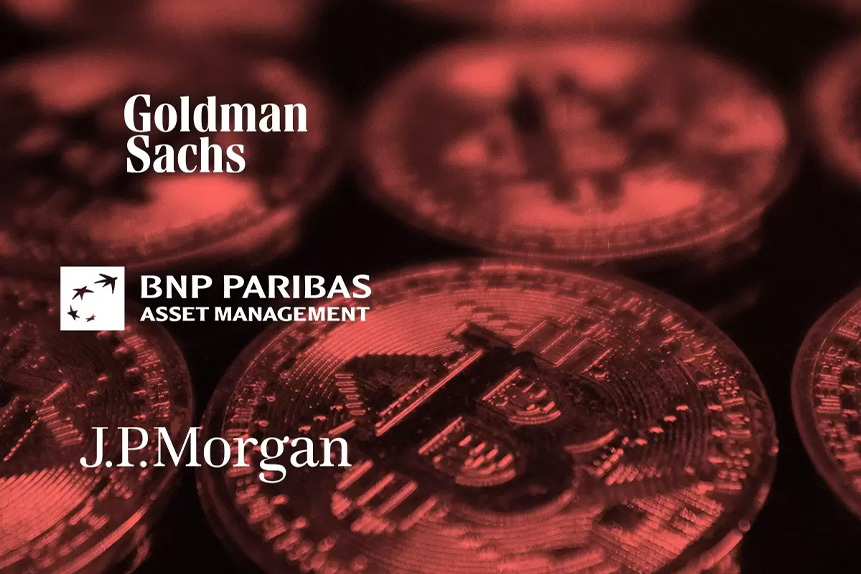 The banking industry has traditionally been reluctant to embrace and invest in new technologies, but big banks JPMorgan, BNP Paribas and Goldman Sachs are leading the way when it comes to blockchain.

Blockchain has become synonymous with bitcoin, so much so that Jack Dorsey renamed his digital payment solutions company Square to Block [SQ] after it.

JPMorgan [JPM] boss Jamie Dimon described bitcoin as a “fraud worse than tulip bulbs” back in 2017. While Wall Street has largely avoided adopting cryptocurrencies, it has cottoned on to blockchain’s potential to transform payments, transactions and financing.

The use of blockchain in banking and financial services had a market size of $1.46bn last year, according to Statista data. This is set to swell to $22.5bn in 2026.

JPMorgan moved to the forefront of blockchain for financial services when it formed Onyx back in 2020. The platform facilitates the transfer of money and digital assets as well as information sharing.

“We believe that having a platform where you can move value and assets seamlessly across the world is fundamentally a new way of thinking about things and it can have a very meaningful impact on how future infrastructure works,” Umar Farooq, CEO of Onyx, told American Banker magazine in July.

The long-term success of blockchain will depend on the demand for digital assets. Despite cryptocurrencies showing signs of being in the throes of a bear market, JPMorgan analyst Kenneth Worthington wrote in a note to clients in August, seen by Benzinga, that crypto appears to “have found a floor”. Trading volumes had been lower recently as traders waited on ethereum’s switch from proof of work to proof of stake on 6 September.

The French banking giant is one of the big clients to have started using JPMorgan’s Onyx platform.

“We see this as part of our efforts to utilise the technology for the whole trading and operations lifecycle as the market evolves,” said Joe Bonnaud, global markets chief operating officer and head of engineering at BNP Paribas, back in May and reported by Seeking Alpha.

In July, the bank joined forces with crypto custody provider Metaco and blockchain platform Fireblocks to enable clients to invest in digital assets efficiently and securely.

That same month, the bank announced it’s working with EDF [EDF.PA] to issue a tokenised bond on Ethereum’s blockchain for a solar energy project. It’s the first time a digital asset has been used to finance renewable energy installations.

Goldman Sachs has also started to use blockchain-based systems to facilitate trades of bonds and other securities.

Mathew McDermot, who leads the bank’s digital assets group, told The Wall Street Journal at the end of August: “I’m not doing this just to satisfy my curiosity. Everything has a commercial driver.”

In what is an intriguing move and one to keep an eye on, former vice president in quantitative investment strategies Andrew Pesco, who moved to a crypto firm at the end of last year, has returned to the bank as a managing director.

“The group I was in at Goldman was entrepreneurial, but I could see a lot of growth opportunities in crypto, and I wanted to be part of a team building the financial infrastructure of the future,” Pesco told eFinancialCareers back in March.

Source: This content has been produced by Opto trading intelligence for Century Financial and was originally published on https://www.cmcmarkets.com/en-gb/opto/how-jpmorgan-bnp-paribas-and-goldman-sachs-are-leading-the-banking-blockchain-boom.