How might windfall taxes affect ExxonMobil and Shell shares? 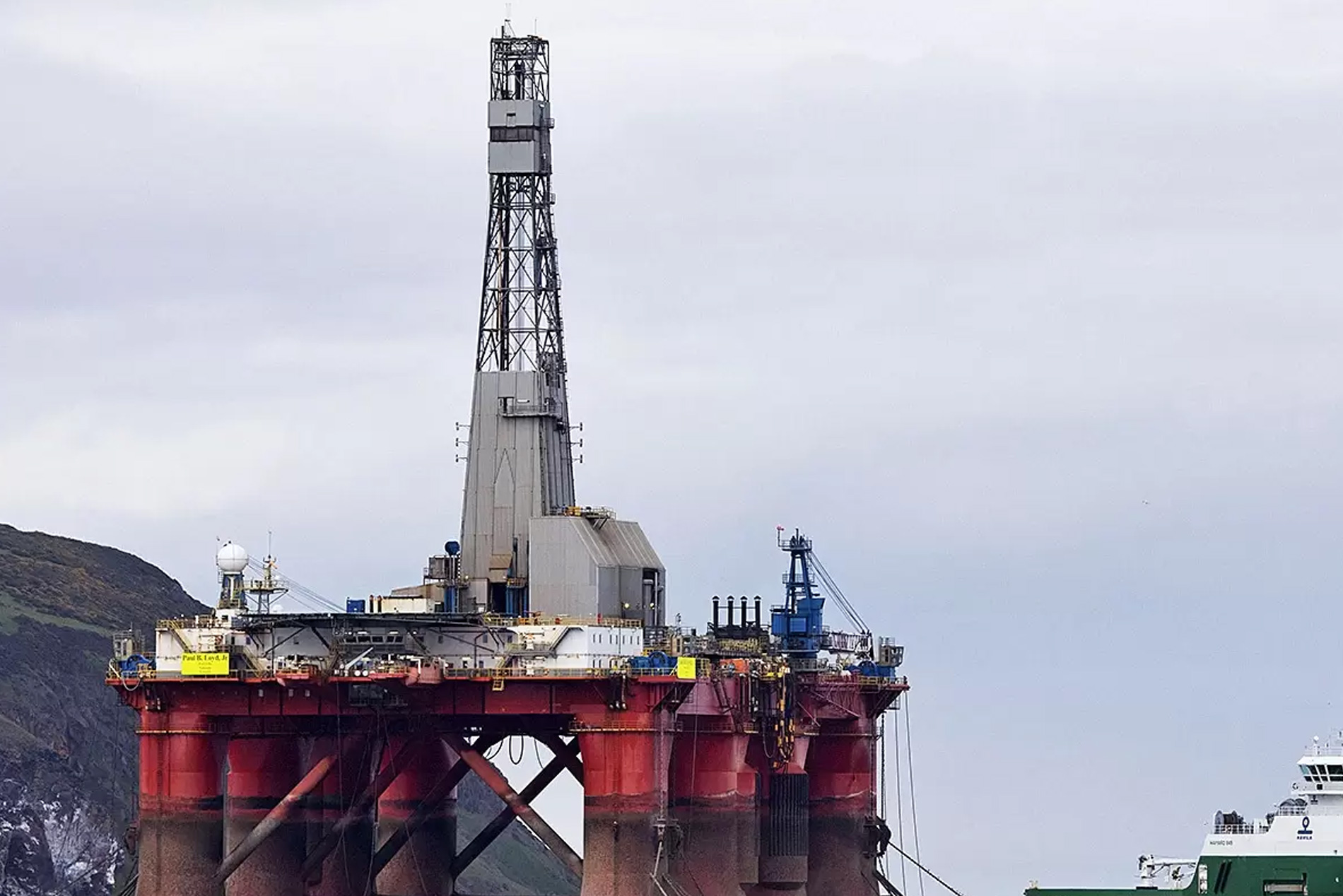 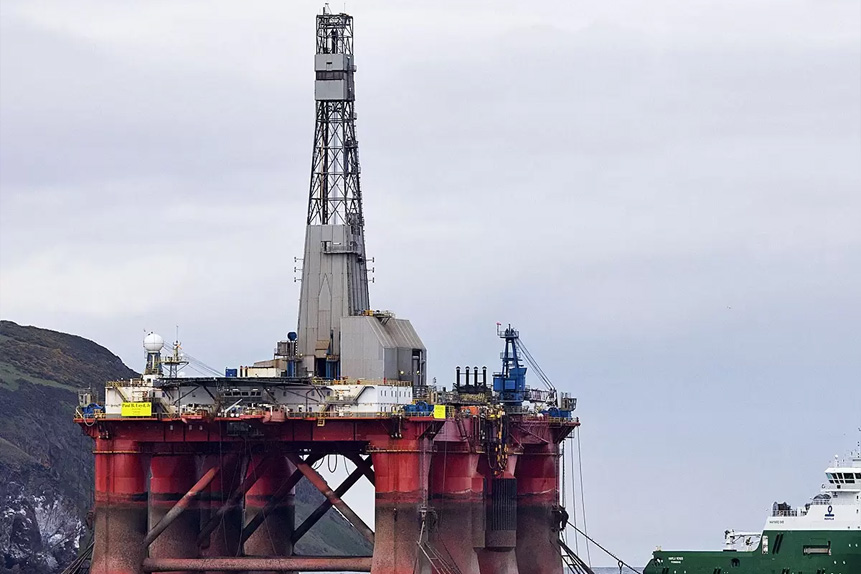 Governments across Europe and the US are increasingly considering higher taxes on oil and gas companies following another bumper quarter of profits. Shell was found to have paid zero windfall tax in its most recent earnings and with the levy has not yet passed in the US, stocks like ExxonMobil could also be under increasing pressure.

Oil and gas producers ExxonMobil [XOM] and [SHEL.L] both announced another quarter of bumper profits at the end of October as a global shortage in oil, caused by Russia’s invasion of Ukraine, continues to push up prices.

For its third quarter of the year, ExxonMobil posted its highest profit on record of $19.7bn, beating the $17.9bn it reported in the previous quarter. It was the best quarter in the company’s 152-year history.

Shell also reported bumper profits of $9.5bn in its third quarter earnings, but these fell short of the record $11.5bn previously reported — though are still high enough to be the second most profitable quarter in its history. The company looks set to report its most profitable annual results, with the $30.5bn reported in the first three quarters just a shade off the record $31.bn it reported in 2008.

However, the same factors that are driving oil firms’ record profits are crippling economies. High energy costs are supercharging inflation in the US and Europe and, in the latter, fears of major social unrest at the prospect of energy shortages this winter and next. Global leaders, including Joe Biden, have suggested that oil companies, in effect profiting from war, should be faced with increased taxes on windfall profits.

Countries across Europe, including Spain, Italy and Greece, had already issued windfall taxes by September this year. Belgium introduced one in October, with the aim of raising €3.1bn. Just over two-thirds of this total will be levied from electricity companies, with €900m coming as a “solidarity contribution” from oil and gas companies. Germany recently unveiled plans to implement a tax on 90% of the “coincidental profits” energy producers have realised since the war in Ukraine.

Despite Biden’s impassioned rhetoric on the matter, it is unlikely that a windfall tax would pass US Congress. If Republicans take control of the Senate or House of Representatives in today’s election, that likelihood will be even lower. But even if Democrats defy expectations and maintain their majority, such legislation isn’t universally supported by that party’s representatives either. This situation is unlikely to break in Biden’s favour following this week’s mid-term elections.

Rishi Sunak introduced a 25% tax on oil and gas profits as Chancellor of the Exchequer in May 2022. Now Prime Minister, he is considering upping the tax to 30% and extending it to 2028.

What does this mean for oil majors?

However, Shell has so far avoided the tax despite its bumper earnings because the amount it has invested in its UK production have cancelled out its profit within the country. It has paid no UK tax on gas or oil since 2017, despite production volumes similar to BP [BP.L], which expects to pay $2.5bn in UK taxes this year including $800m in new “windfall” taxes.

Dan Neidle, former tax specialist at Clifford Chance, has suggested the radical notion of a one-off tax on foreign profits for UK-based companies. This would directly impact Shell, whose outgoing CEO Ben van Beurden recently said that oil companies “have to accept [and] embrace” increased taxes given the global economic environment.

Windfall taxes of any form are not easy to implement. Italy’s windfall tax quickly ran into legal complications, with many companies filing appeals to Italian courts soon after its introduction. The scheme raised an underwhelming €2bn, leaving Italy’s Treasury several billion euros short. On 26 October, Prime Minister Giorgia Meloni told the Italian Parliament that the scheme would need to be rewritten.

Given these difficulties, the view held by van Beurden is that oil companies should have some input in designing the taxes. “We should be helping governments design the right policies,” he told City AM. “There are many different ways to design windfall taxes... We should be at the table to make sure these interventions are appropriate.”

Shell has earmarked $360m in the third quarter for future tax payments, which it expects to start paying next year. Meanwhile, eight of the S&P 500’s top ten best-performing stocks this month are oil or energy producers.

Despite the current crisis, however, the International Energy Agency anticipates that gas demand will peak by 2030, and oil by 2035. However, both these dates could arrive sooner if current renewable energy uptake rates continue.

Source: This content has been produced by Opto trading intelligence for Century Financial and was originally published on https://www.cmcmarkets.com/en-gb/opto/how-might-windfall-taxes-affect-exxonmobil-and-shell-shares.