How the race for a vaccine is boosting Amgen, Moderna and Novavax share prices 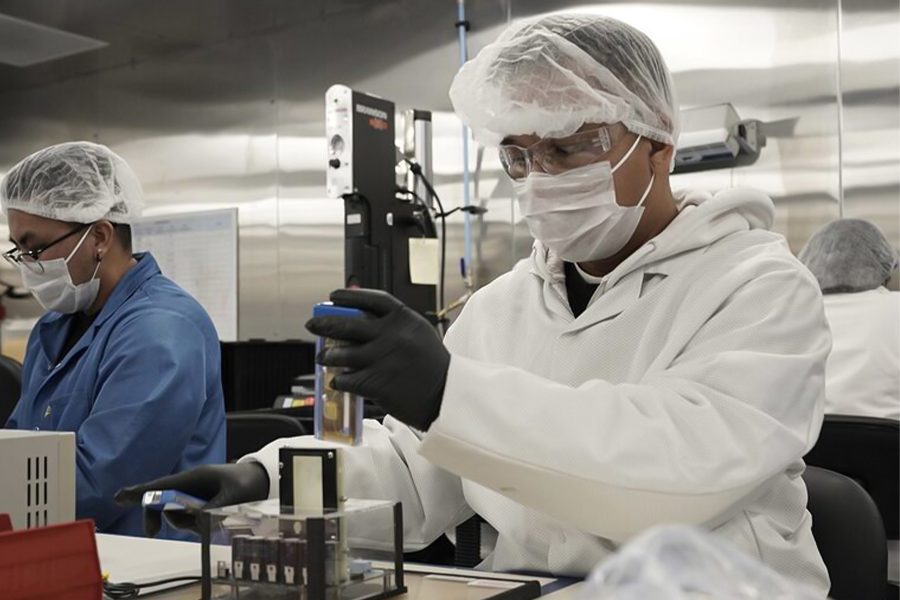 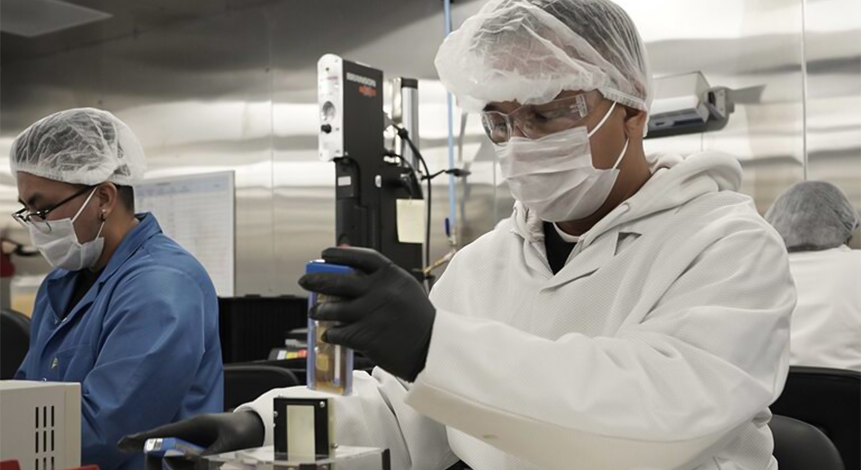 Investors and traders are placing bets on which of the world’s leading biotech companies can be the first to make a breakthrough coronavirus vaccine, seeing Amgen, Moderna and Novavax’s share prices surge.

Biotech is booming. The sector had a breakout rally in 2019 and has only skyrocketed since, as the coronavirus pandemic places healthcare at the forefront of investor’s minds. Among the companies leading the charge, the likes of Amgen [AMGN], Moderna [MRNA] and Novavax [NVAX] have seen share prices on the up. Since dropping to a low of $181 in mid-March, Amgen’s share price has risen 20% (through 26 May).

Gilead’s [GILD] share price has seen its ups and downs since the downturn struck, climbing 22% from a low in March to peak at $84 in April, before sliding back down to $73.34 on 22 May. Meanwhile, Moderna’s share price rose 338% from a mid-February low to an all-time high of $80 on 18 May and Novavax’s share price spiked 724% from its mid-March low to reach its highest point in almost five years on 18 May.

As such, the SPDR S&P Biotech ETF [XBI] — which has holdings in Moderna, Gilead Sciences and Biomarin Pharmaceuticals [BMRN] — is up 4.8% so far this year through to 26 May. Not only has it outperformed the S&P 500’s 8.5% decline over the same period of time, but the wider healthcare sector too — ­ the Health Care Select Sector SPDR ETF [XLV] is down 2.7% in the year to date.

“We remain bullish on the biotech industry broadly because, aside from tech, it’s difficult to find that type of broad-based strength anywhere else in the market,” Ari Wald, head of technical analysis at Oppenheimer, told CNBC.

The leading drugmakers looking for a cure

Key to the sector’s outperformance is the mix of legacy drug makers that are in various stages of developing a vaccine or treatment for the novel coronavirus.

While Amgen is testing its Otelza drug as a Covid-19 therapy treatment for respiratory distress, it is also recently announced a collaboration with Adaptive Biotechnologies [ADPT] to discover an antibody treatment.

The biopharmaceutical company reported in its first-quarter results on 30 April that an increase in Otezla drug sales contributed to an 11% year-on-year revenue boost to $6.2bn.

Despite beating analysts’ estimates for the quarter, the company did not raise its full-year guidance, leading its share price to drop 3.4% the next day. But that hasn’t stopped analysts taking a bullish stance, as Credit Suisse analyst Evan Seigerman said he was “encouraged with the progress and minimal disruption from Covid-19 across the business”, according to Reuters.

Unlike Gilead, Moderna and Novavax, Amgen is still in preclinical trials.

While Amgen’s drug is still in preclinical trials, Gilead’s remdesivir has been making significant progress. On 1 May, the Food and Drug Administration [FDA] granted emergency use authorisation to treat the coronavirus, however its share price surprisingly fell 4.8% on the news due to leaked reports that it showed no results in clinical trials, according to the Financial Times.

The share price has continued trending downwards, having fallen a total 8.5% this month to 26 May.

Morgan Stanley analyst Matthew Harrison has a $90 share price target on the stock, citing its ability to “scale coupled with the promising early results”, according to Markets Insider.

However, like Gilead, it took just one article that highlighted its limits by the health news publication Stat to send its share price crashing.

The share price closed down 8.7% on 21 May following the news — despite its chairman Noubar Afeyan reaffirming on CNBC that the data it’s publishing about the drug’s development is true.

Is Novavax’s vaccine the one

Novavax is also making strides in the space. The share price of the late-stage biotech company jumped 62.5% on 12 May after the Coalition for Epidemic Preparedness Innovations (CEPI) approved another cash injection to develop its NVX-CoV2373 drug.

The company will receive up to $388m in funding to facilitate its plans to produce 100 million vaccine doses by the end of 2020. CEPI had previously invested $4m in March to advance its development, making the total investment CEPI’s single biggest to date says CEO of CEPI Richard Hatchett.

Vernon Bernardino, analyst at HC Wainwright & Co, has a buy rating on the stock with a price target of $50, according to Benzinga. However, with the stock continuing to rise – it is up 1,154% YTD up to 21 May – that price target may well already be out of date.

“We believe CEPI's intended investment … shows a significant level of confidence in Novavax' prior experience in creating and advancing clinical-stage vaccines for pandemic flu, Ebola, MERS-CoV, and SARS-CoV (the first CoV), which we believe is underappreciated,” Bernardino said.

TipRanks reports that B. Riley FBR analyst Mayank Mamtani also has a buy rating on the stock, as he believes that now that the company is on a regulatory path its probability of success has increased from 25% to 40%.