How will mounting debt fears impact HSBC, Lloyds and Barclays? 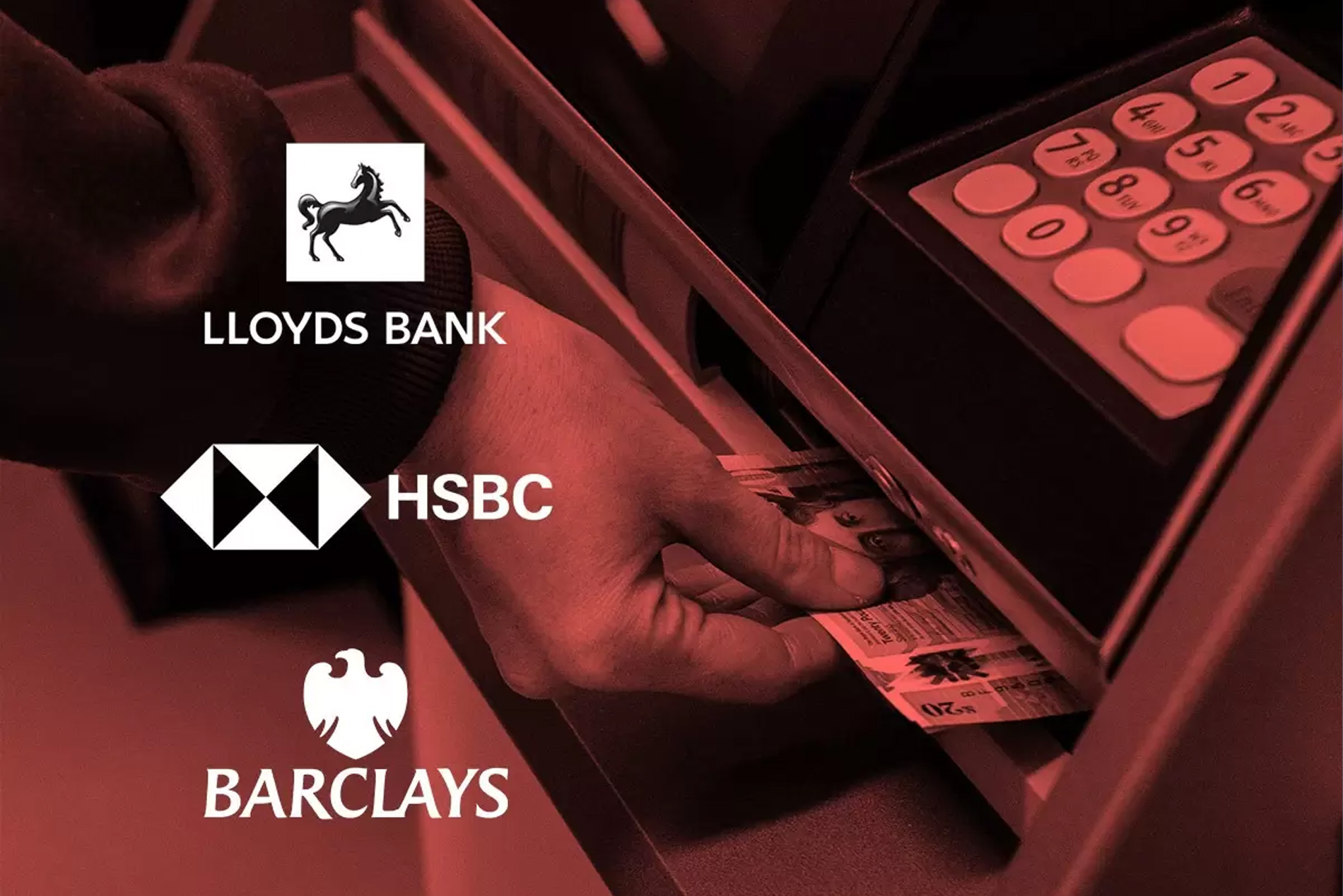 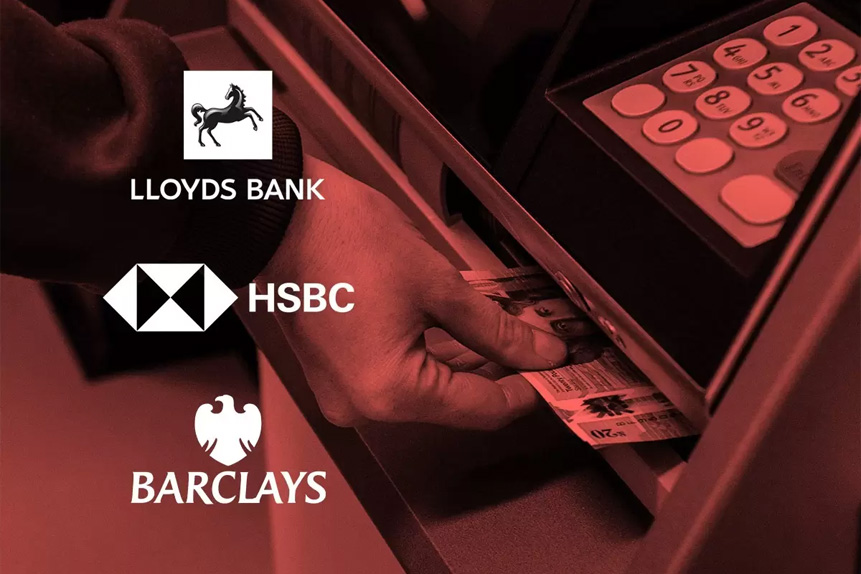 Though UK banks such as Lloyds, Barclays and HSBC have seen their share prices struggle this year, rising interest rates have spelled profits in recent quarterly earnings. As these companies prepare to report results for the past three months, a weaker economic outlook raises the possibility of a surge in bad loans.

Shares in Lloyds [LLOY.L] and Barclays [BARC.L] are sitting in the red this year as recession fears grow, while HSBC [HSBA.L] has emerged as a strong performer amid the high interest rate environment.

As of 17 October, HSBC’s shares have risen by 9.6% since the beginning of the year as the bank considers offloading its Canadian business. Meanwhile, Lloyds, the UK’s largest mortgage lender, has seen its share price fall 6.4% in the same period, while Barclays has been pushed down 19.4%.

UK banks have all benefitted from higher net interest margins this year. Rising interest rates have allowed banks to increase the rate charged for loans, which has in turn led to an increase in income from interest-related sources. As it stands, interest rates have been raised to the highest level since 2008 at 2.25% in September and are highly expected to continue to grow at the Bank of England’s next rate decision on 3 November.

However, while interest hikes may give a momentary boost to bank profits, the longer-term outlook is not as bright. As fewer borrowers can afford the higher rates, a weakening economic outlook is forcing banks to increase the cash pots they have set aside in case of bad loans. Pressure to increase this cash pot is casting a shadow over the sunny outlook banks may have recently adopted, offsetting a large chunk of positive investor interest.

HSBC rising on a lighter load

HSBC, the best performing of the three UK banks, reported a pre-tax profit of $5bn in the second quarter of this year and comfortably out-earned analysts’ estimates of $3.9bn. The strong earnings report was the result of rising interest rates, which boosted returns on loans made by the global bank.

The company has had its year dominated by breakup calls from its largest shareholder, Ping An [2318.HK]. The Chinese insurance company, which owns 8.4% of the company, believes that spinning off the bank’s Asian business would generate between $25bn and $35bn in additional value.

While HSBC has been fighting off these calls to demerge its Asian arm, it has been exploring other ways to raise cash, such as the sale of its Canadian business, for a price between $8bn and $9bn. The sale would be part of the UK group’s plans to pull away from less profitable overseas operations, with the company already having offloaded its US, France and Brazil operations and in the process of shifting away from Greece.

As the UK’s largest mortgage lender, Lloyds has been able to benefit from rising interest rates in the last few months. In July’s second-quarter results, the group saw better than the expected pre-tax profit of £2.04bn from £2.01bn a year before, with the boost stemming from increased interest rates and a higher mortgage balance.

Concerns over the future UK economy, however, have kept the share price down in the last few months. The company announced that it had already set aside £200m in the second quarter to protect against potential bad debt. However, with the UK concerned over the potential negative fallout from last month’s mini-budget, this number could be set to rise in third-quarter results that the bank will report later this month.

Despite the possible rising in impairment costs, there is an upbeat outlook on Lloyds shares. Out of 23 analysts polled by the Financial Times, five gave ‘buy’ ratings, 10 ‘outperform’, five ‘hold’ and the remaining three say it will ‘underperform’.

Barclays has seen the weakest share performance of the three UK-based banks this year, having declined 20.8%. Unlike Lloyds, Barclays receives a larger proportion of its income from investment banking operations, with 64% of total revenue coming from operations not related to interest rates in the first half of 2022.

While the group’s investment bank exposure has served it well in the last few years, increased economic uncertainty may slow down dealmaking incomes within the sector. JPMorgan recently forecasted a possible 50% decline in investment banking revenues in the third quarter.

Despite the weaker outlook, the group was still able to grow its interest-related revenue by 22% year-on-year in the first half of 2022. With interest rates continuing to rise and interest-related income still making up 36% of Barclays’ revenue, this may help keep earnings high in the upcoming Q3 results.

Analysts are optimistic about the Barclays share price. Out of 22 analysts polled by the Financial Times, five gave ‘buy’ ratings, seven believe the shares will ‘outperform’, nine rated shares a ‘hold’ with the remaining one believing shares will ‘underperform’.

Source: This content has been produced by Opto trading intelligence for Century Financial and was originally published on https://www.cmcmarkets.com/en-gb/opto/how-will-mounting-debt-fears-impact-hsbc-lloyds-and-barclays.