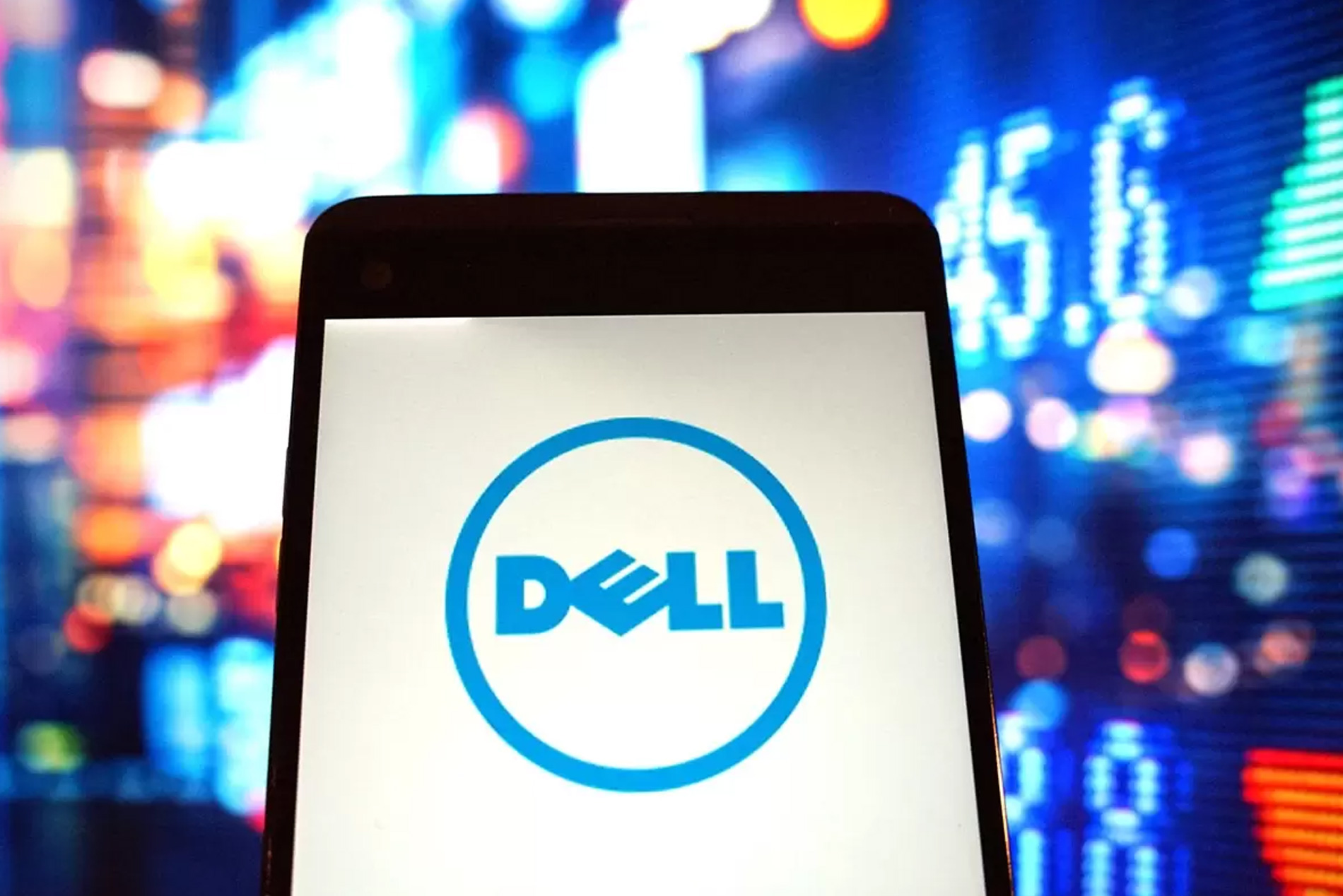 HP and Dell stocks: which is a safer bet? 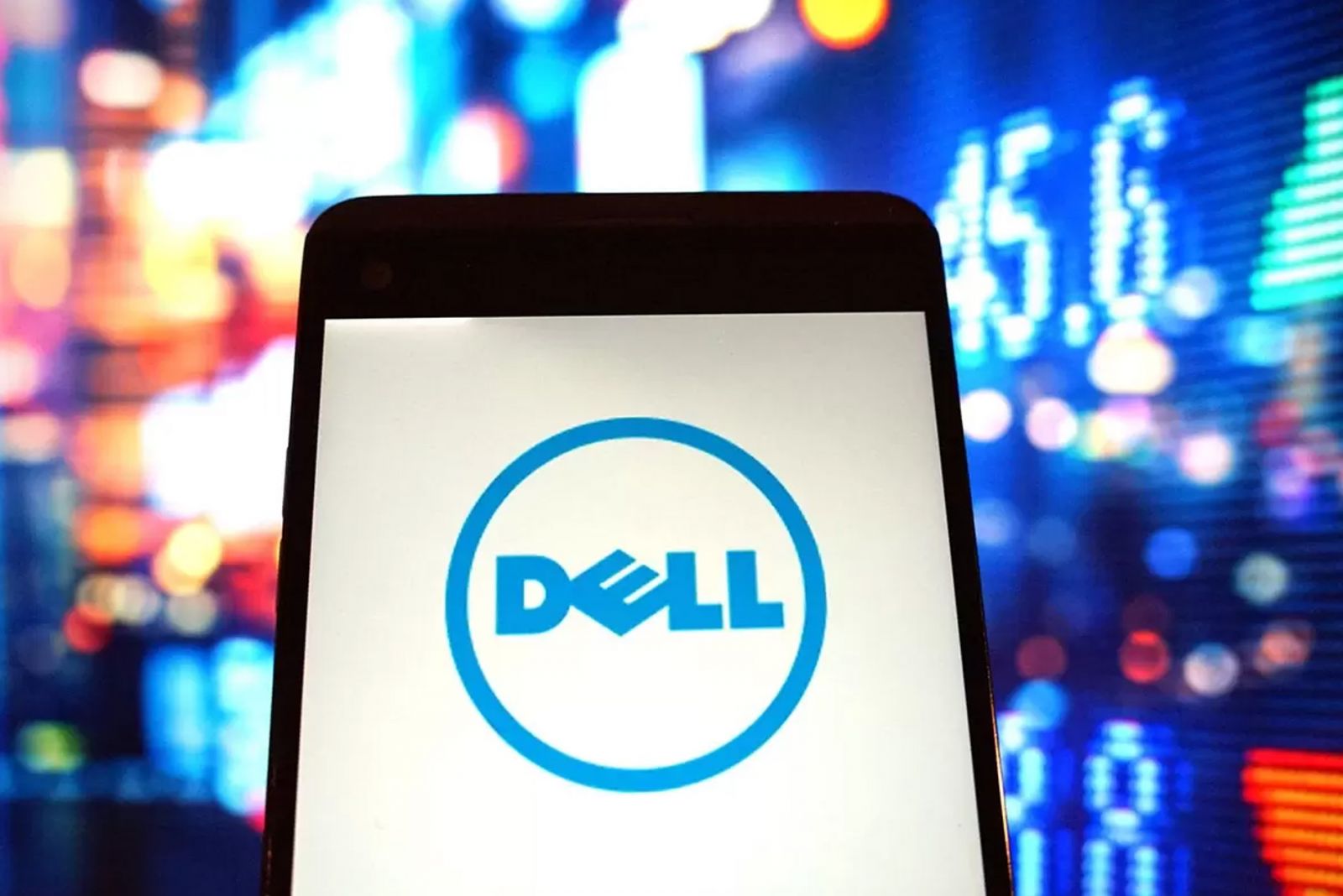 Dell and HP stocks have both climbed over the past 12 months on the back of strong computer hardware demand. With the market continuing to expand, analysts are optimistic both companies are worth watching.

HP [HPQ] and Dell [DELL] have both benefitted from a surge in sales in recent months, helped by the switch to remote and hybrid working. Both companies have seen their share prices climb in the past 12 months as the global computer hardware market continues to expand.

Along with the rise of remote working and online education, hardware demand has been buoyed by the growth of the internet of things and smart city technologies, including urban transportation systems.

According to Gartner, Dell replaced HP as the US market leader in terms of PC shipments in January 2022.

What’s next for the HP and Dell stocks?

The HP stock price climbed 28% over the past 12 months to sit at $37.54 at the close on 21 March. It fell as low as $26.11 last October, following poor third-quarter results in August, which revealed that desktop unit revenues had fallen 7% during the period as a result of supply chain woes.

However, HP’s CEO Enrique Lore recently told MarketWatch that the future looked bright. “The PC market is $200bn bigger than it was before the pandemic because of the way people are working, playing. We see this hybrid world for the foreseeable future,” he said. Analysts seem to agree, with MarketScreener reporting a consensus holding an ‘outperform’ rating and a target price of $37.14.

A direct comparison with Dell is difficult, especially given Hewlett Packard’s split back in 2015 into HP Inc and Hewlett Packard Enterprise [HPE], which focuses on servers and enterprise services such as edge to cloud and artificial intelligence.

Dell’s numbers cover servers and services as well as PC sales, and it can therefore benefit more from digital investments and the growth of areas such as the cloud and AI.

The Dell share price climbed 36% between mid-March 2021 and early February this year. However, it has fallen around 14% since then, reaching $52.32 at the close on 21 March after the company’s fourth-quarter results in February missed expectations. It recorded earnings per share of $1.72, compared with forecasts of $1.95.

According to MarketScreener, analysts have a consensus ‘buy’ rating and a target price of $64.36.

In October, HP bought Teradici Corporation, which specialises in remote computing software that enables users to access computing from any PC, Chromebook or tablet. It fits in with HP’s strategy to deliver new computing models and cloud access software-enabled digital services and subscriptions that are tailored for hybrid working.

It is also looking to further boost its 3D and personalised printing business through its recent acquisition of Choose Packaging, which makes zero-plastic paper bottles. HP wants to gain more of the $10bn fibre-based sustainable packaging market through its 3D printing-enabled Moulded Fibre Advanced Tooling Solution.

Dell’s future remains a combination of hardware and services. This includes the recent launch of Dell EMC PowerProtect Cyber Recovery for Amazon Web Services (AWS) to segregate critical organisation data; more multi-cloud connections; and the launch of Alienware x14, which is the world’s thinnest gaming laptop. It has also released a new line of quantum dot OLED gaming monitors.

Given its wider exposure to digital investment and transformation, as well as continuing strong PC sales, Dell should have an edge over HP.

Seeking Alpha believes Dell is undervalued, at a market cap of $39.6bn, and trading at a discount to peer HP.

Its Client Solutions Group, which includes desktop PCs, has gained market share in 32 of the past 36 quarters, Dell said. It has also reduced its net debt by $16.5bn in the last fiscal year, and is now “in a good position to allocate a greater proportion of its free cash flow and excess capital to other capital allocation alternatives”.

“There is no doubt that the pandemic has helped to accelerate hybrid work trends which drove strong demand for PCs. While a normalisation of PC sales is inevitable, Dell’s CSG business segment has a high chance of doing better than what the market expects,” Seeking Alpha reported, in a piece written by The Value Pendulum.

Nevertheless, analysts are also optimistic on the HP share price. According to The Fly, Bernstein analyst Toni Sacconaghi increased the company’s price target from $32 to $40 and maintained a ‘market perform’ rating. Sacconaghi noted that HP has benefitted from the pandemic and should see modest earnings growth moving forward.

Source: This content has been produced by Opto trading intelligence for Century Financial and was originally published on https://www.cmcmarkets.com/en-gb/opto/hp-and-dell-stocks-which-is-a-safer-bet.