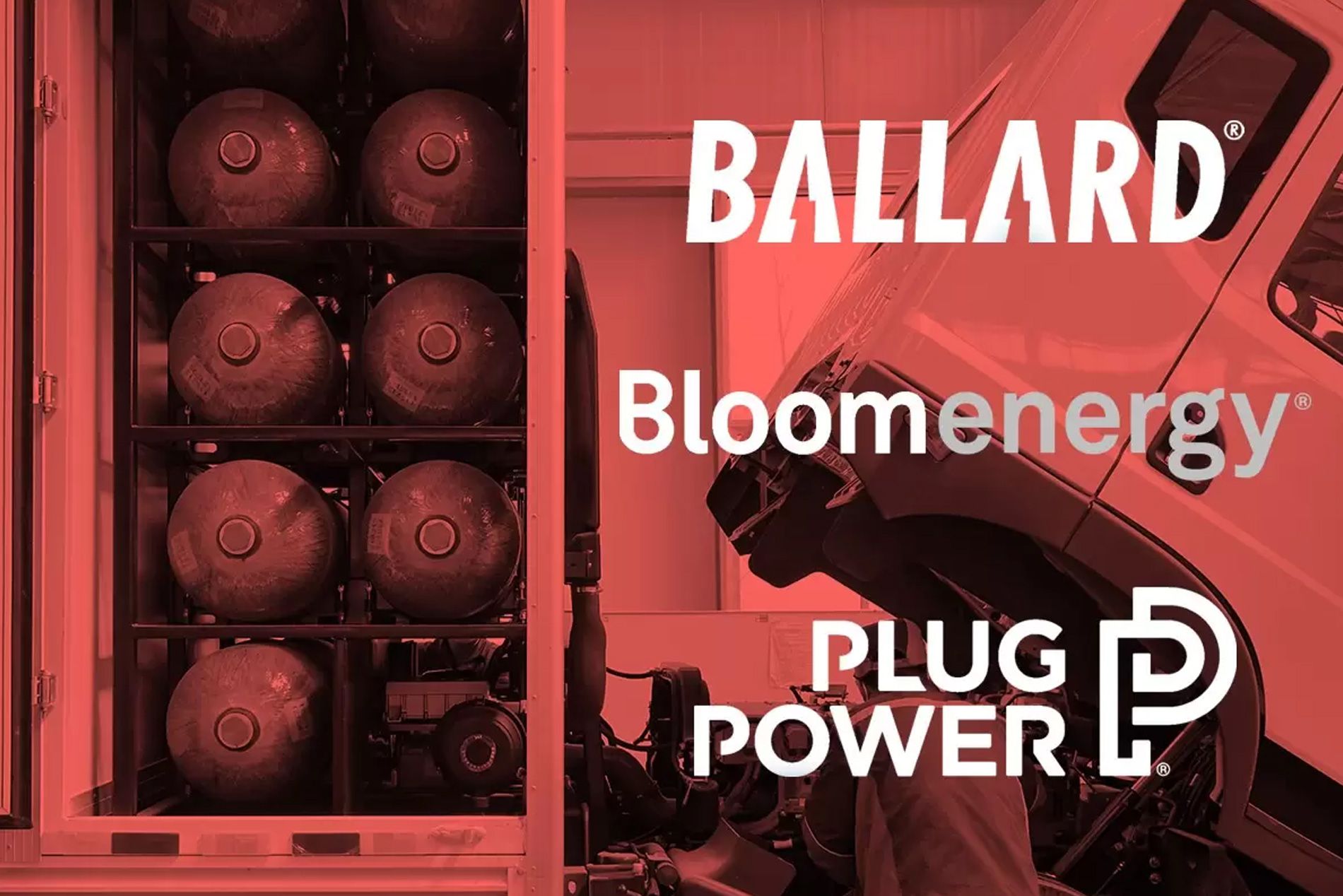 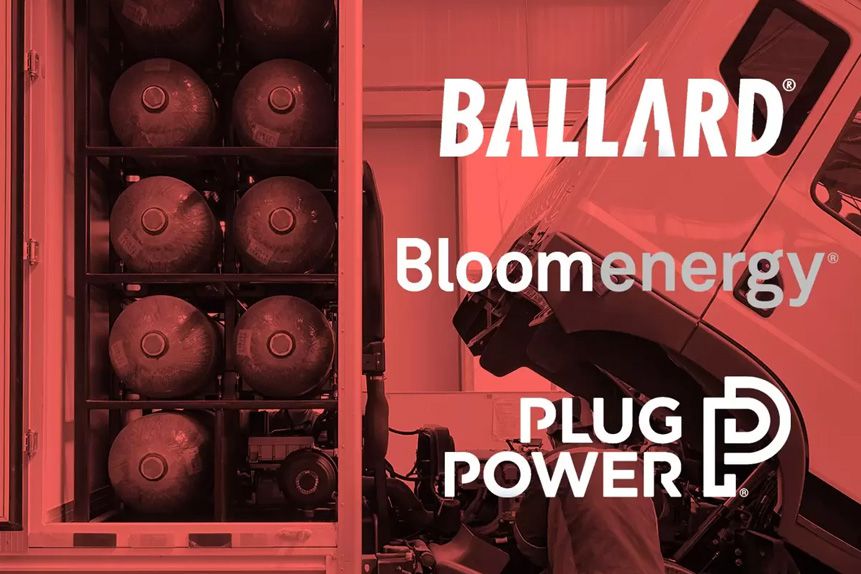 Shares in hydrogen stocks such as Plug Power, Ballard Power Systems and Bloom Energy had seen an initial rally in the two months after Russia’s invasion of Ukraine began, with the incident accelerating a global energy shift towards renewable power sources and home-grown energy supplies. However, the stocks have since pulled back and remain in the red in the year-to-date.

As oil and gas prices rocket due to supply disruptions and sanctions on Russia — one of the biggest energy producers in the world — governments are increasingly moving towards alternative, greener supplies such as hydrogen.

Despite the rise in demand for renewable energy, the share prices of hydrogen fuel cells firms Plug Power [PLUG] and Ballard Power Systems [BLDP], along with electrolyser maker Bloom Energy [BE], have struggled to gain momentum since the start of the war.

This may be down to more general economic fears, as investors move away from speculative tech stocks to value. Despite the broad market downturn, the investment case for hydrogen remains strong.

The Plug Power share price has dropped 34% so far this year, closing at $18.58 on 6 June. The stock had hit a high of $31.75 at the close on 4 April, boosted by a new contract with retailer Walmart [WMT] to deliver up to 20 tons per day of green liquid hydrogen to power trucks at its depots.

In May, the company also sealed a deal to deliver a 1-gigawatt electrolyser to hydrogen company H2 Energy Europe, which is reportedly set to make it the largest capacity electrolyser installation in the world to date.

Despite Plug Power announcing that it had generated a 96% year-over-year rise in Q1 revenues to $140.8m and reaffirming its annual sales target of $3bn by 2025, the stock tumbled to a low of $13.45 on 11 May. The company had also said that margins in its fuel business remained “under pressure due to increased hydrogen molecule cost associated with higher natural gas prices”.

Looking forward, MarketScreener reports a consensus ‘buy’ rating on the Plug Power stock and a $35.85 target price. Morgan Stanley analyst Stephen Byrd, according to The Fly, said he views Plug Power as a good buying opportunity, while he is also encouraged by the firm's recent acquisition of natural gas conversion company Joule, which he says will enable the company to “reduce [its] capex requirements for future production facilities”.

The stock could see a much-needed lift after it struck a deal with Westinghouse Electric Company on 7 June to pursue clean hydrogen production in the commercial nuclear power market.

The comapny also recently reported a record first quarter revenue of $201m in 2022 and said it remained on track to add a gigawatt of capacity by 2023. However, its operating loss widened to $78.4m from $25m this time last year.

In February, Susquehanna analyst Biju Perincheril raised his price target on the firm from $18 to $33, saying the company will benefit from “potential tailwinds” as a result of the Russia-Ukraine conflict. However, like its peers, Bloom Energy shares have since pulled back from an initial jump. Regardless, the stock has an ‘outperform' rating and $24.83 target price, according to MarketScreener.

In its Q1 results, the company announced revenues of $21m, a 19% increase from Q1 2021, while also securing new orders totalling $27.8m, driven primarily by European customers.

However, gross margin was minus 1% in the quarter, representing a 16% decrease, driven by a combination of higher fixed overhead costs, a shift in revenue mix, and increased labor, supply and freight expenses.

As a result of the downbeat sentiment, the Ballard Power share price has fallen almost 40% so far this year, closing on 6 June at $7.56. Despite the fall, the stock has an ‘outperform’ rating and a $7.74 target price, but Citi analyst P.J. Juvekar is concerned about gross margins due to higher costs stemming from inflation. He holds a ‘neutral’ rating on the firm.

Source: This content has been produced by Opto trading intelligence for Century Financial and was originally published on www.cmcmarkets.com/en-gb/opto/hydrogen-hopes-fail-to-lift-plug-power-ballard-power-and-bloom-energy.