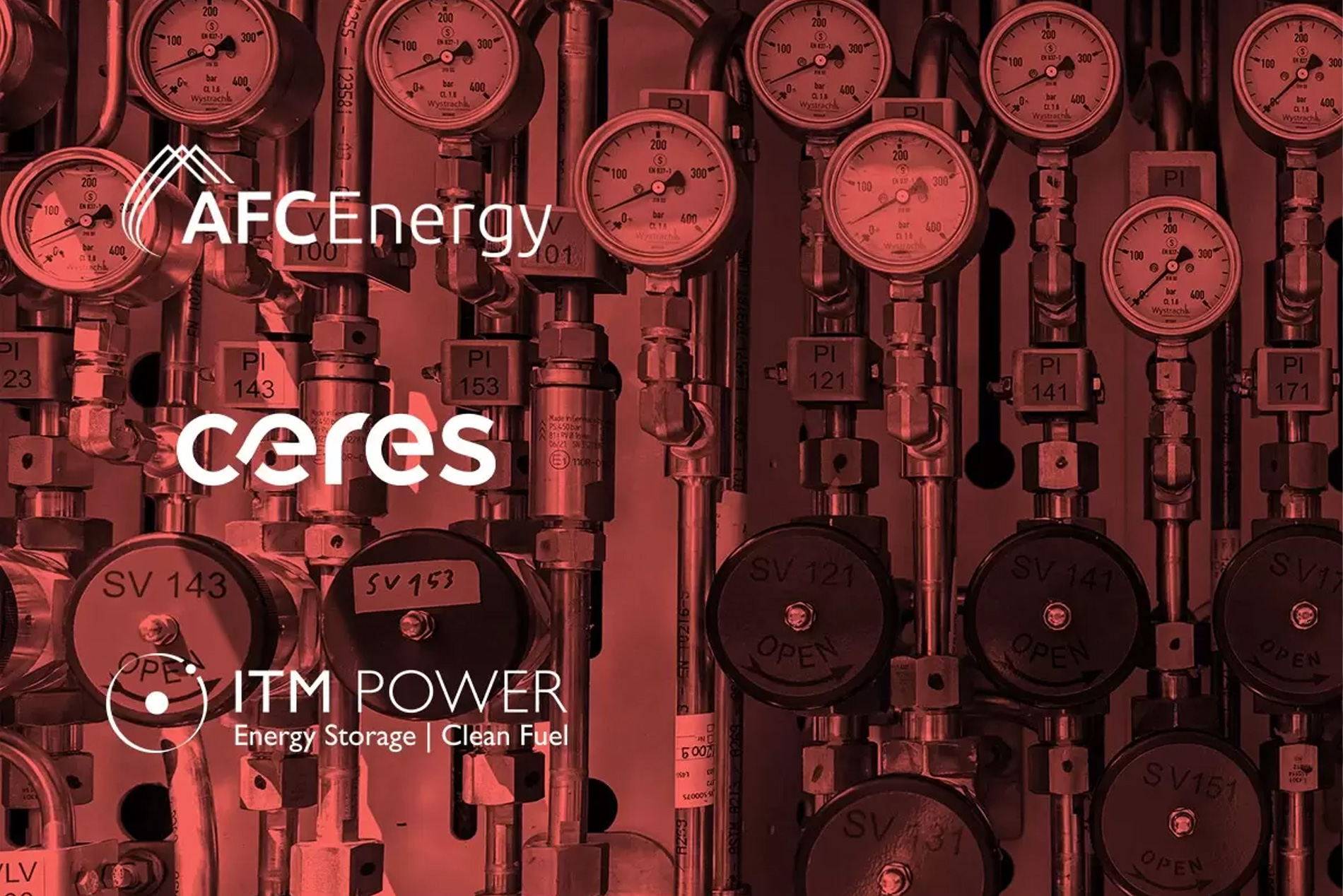 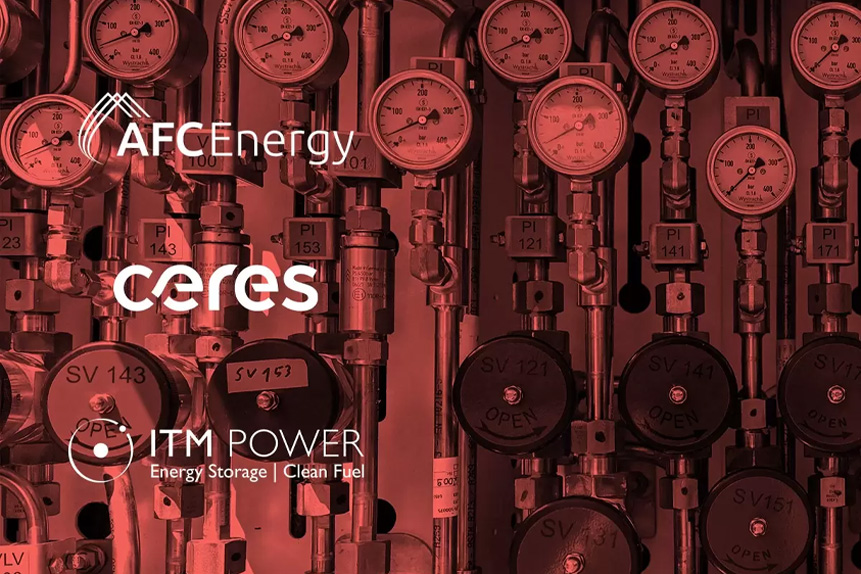 In the UK, AFC Energy, Ceres Power and ITM Power are leading the clean hydrogen energy charge. Here, we take a look at recent partnerships that the companies have announced and how their share prices have been performing recently.

Hydrogen is expected to play a critical role in the global transition to clean energy, with companies like AFC Energy [AFC.L], Ceres Power [CWR.L] and ITM Power [ITM.L] helping to spur the shift in the UK.

As countries and companies set ambitious decarbonisation targets, the race to net zero is leading to significant investment and innovation in hydrogen technology.

Writing in BofA’s ‘The Special 1 – Hydrogen Primer’ report published at the end of last year, head of global thematic investing research, Haim Israel, explains that producing hydrogen from fossil fuels is unsustainable. However, he noted that improvements in the production process are strengthening the investment case.

“We believe we are reaching the inflection point for harnessing hydrogen effectively and economically,” Israel wrote.

According to AFC Energy’s non-executive chairman, Gary Bullard, “political will to address climate change has never been stronger, which can only help drive transition away from traditional technologies”.

The Cranleigh-based producer of fuel cells that use hydrogen to produce electricity was given a boost back in March by Peel Hunt, which reiterated a ‘buy’ rating and set a price target of 195p, an upside of 487% from the 15 August closing price of 33.22p. The stockbroker cited its collaboration with construction and engineering contractor Keltbray as the major catalyst.

AFC also announced earlier this year that it had renewed its contract to supply fuel cell systems to Extreme E, the off-road racing series featuring a team founded by Lewis Hamilton.

The Sheffield-headquartered firm has partnered with electricity provider ScottishPower to develop a hydrogen facility at the UK’s large onshore wind farm near Glasgow.

The 20 MW electrolyser would be capable of producing up to eight tonnes of hydrogen per day. This is “roughly equivalent to fuelling 550 buses to travel from Glasgow to Edinburgh and back again each day,” ITM Power said in a statement. Electrolysis is a process by which electricity is used to split water into oxygen and hydrogen and it’s expected to play a key role in the green revolution.

Ceres Power has been a major player in the fuel cell space for around 20 years, but last year started making moves into electrolysis cells. The Imperial College London spin-out has a joint venture with Bosch and Weichai Power [2338.HK] with the focus of growing a presence in the Chinese market.

According to former City analyst Robin Hardy, it will be some years yet before Ceres turns a profit. There are also questions over whether it can compete with more established electrolysis players like ITM Power.

“Of course, a major uptick is possible if orders surge, potentially through the new hydrogen business, although development and both licensee and internal capacity will take some time to ramp up,” Hardy wrote in Investors’ Chronicle.

Source: This content has been produced by Opto trading intelligence for Century Financial and was originally published on https://www.cmcmarkets.com/en-gb/opto/hydrogen-ventures-fuel-afc-energy-ceres-power-and-itm-power-shares.