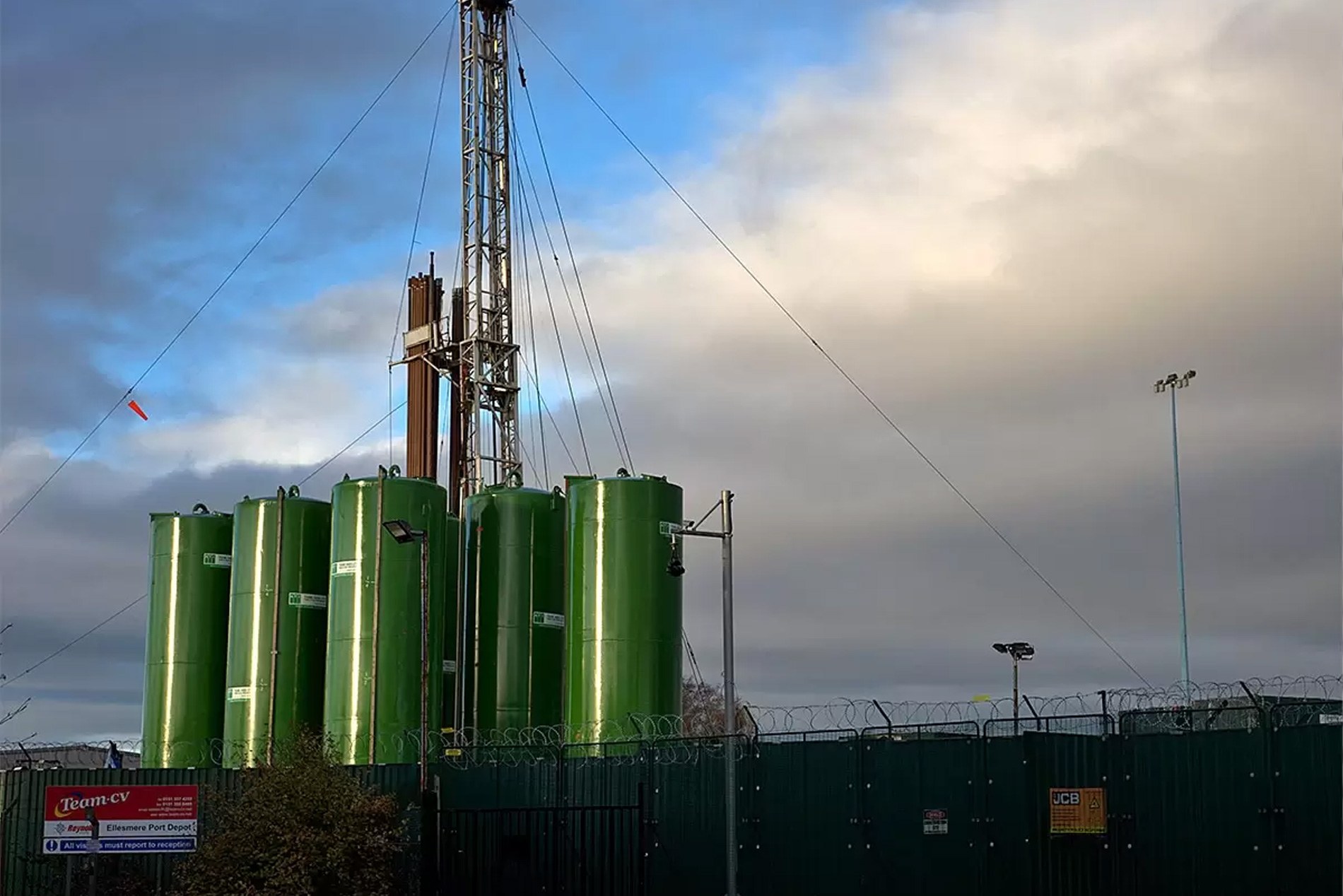 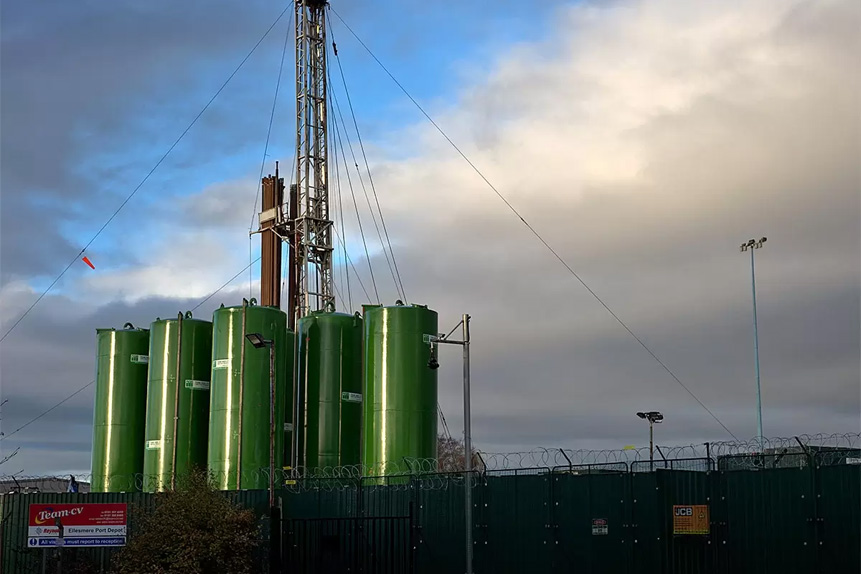 The IGas Energy share price has rallied more than 500% so far in 2022 on the back of rising gas prices and news that the UK may reconsider its fracking ban. More recently, the stock received a boost when veteran investor Crispin Odey’s fund announced a stake in the firm.

The IGas Energy [IGAS.L] share price has soared 50% in the past week after hedge fund legend Crispin Odey announced that his investment firm Odey Asset Management had a 3.17% stake. The hedge fund has a history of spotting market opportunities, which makes the recent position a signal of confidence in the gas specialist.

IGas Energy, which focuses on onshore gas exploration, has seen its share price rocket an incredible 525.5% so far in 2022 (through 15 August) as gas prices continue to rise and the UK reconsiders its fracking moratorium. In comparison, the FTSE Aim All-Share Index, of which IGas Energy is a constituent, has lost 23.2% of its value since the start of the year.

Increased energy insecurity and rising gas prices have encouraged the UK government to start considering removing the fracking moratorium. The ban was set in 2019 after the gas extraction technique was blamed for triggering a small earthquake in Blackpool. IGas Energy, which has shale licences for 292,000 acres of land, would likely benefit from a change in the rules.

Crispin Odey earned his £800m fortune from making a series of successful bets over his 30-year fund management experience IGas Energy shareholders will hope that his recent investment continues this trend.

IGas Energy released improved full-year results for 2021 as soaring energy prices helped to raise revenues. The group posted revenues of £37.9m for the year, up from £21.6m in 2020, as higher post-Covid demand for oil and natural gas increased the value of the company’s products.

Revenues gained alongside its operating costs. Total costs for the year rose by £1.6m to £19.1m as higher electricity and labour rates took a chunk out of the operating margin. Unlike in 2020, there were no impairment charges relating to oil and gas assets. However, the group did post a £6.6m loss from its hedging activities in 2021 as oil prices improved.

IGas Energy reported an operating profit of £2m for 2021, a marked improvement from 2020’s underlying loss of £1.4m. However, the company still recorded a loss after tax of £6m.

In 2021, the company took steps to increase its presence in the geothermal industry in order to safeguard its long-term position in the energy sector as the country transitions to greener solutions. The group noted that the Green Heat Network Fund (GHNF) launched by the UK government is contributing a total of £288m in capital grants to commercialise deep geothermal wells.

GHNF confirmed that it would fund up to 50% of a project’s construction costs as the UK aims to make the low carbon energy alternative more commercially viable. The fund opened to applications in March 2022, which prompted IGas Energy to announce that its Stoke-on-Trent project will be the group’s first application.

One of the key factors impacting the IGas Energy share price and the rationale behind Odey’s investment is the UK’s changing outlook on fracking. With more than half of the UK’s gas demand supplied through imports, the government is keen to seek more domestic sources of gas so it can have greater control over prices and supply.

IGas Energy believes that if the moratorium on gas was removed it would be able to deliver 16 wells in 18 months, which is enough gas to supply 3 million homes. However, dropping the moratorium is not something that would be done overnight. It is a decision that will likely face opposition from multiple parties, including environmental activists and local lobby groups in the areas the wells are planned. Nonetheless, IGas Energy’s large shale gas exposure would put it in a good position to profit off a relaxation of the rules.

There is no major analyst coverage on IGas Energy shares. However, out of two analysts polled for the Financial Times, both gave IGas Energy shares a ‘buy’ rating. The median 12-month price target offered by the analysts was 67.50p, representing a 19.6% downside from 15 August’s closing price of 84p.

Source: This content has been produced by Opto trading intelligence for Century Financial and was originally published on https://www.cmcmarkets.com/en-gb/opto/igas-energy-share-price-soars-after-hedge-fund-takes-3-stake.