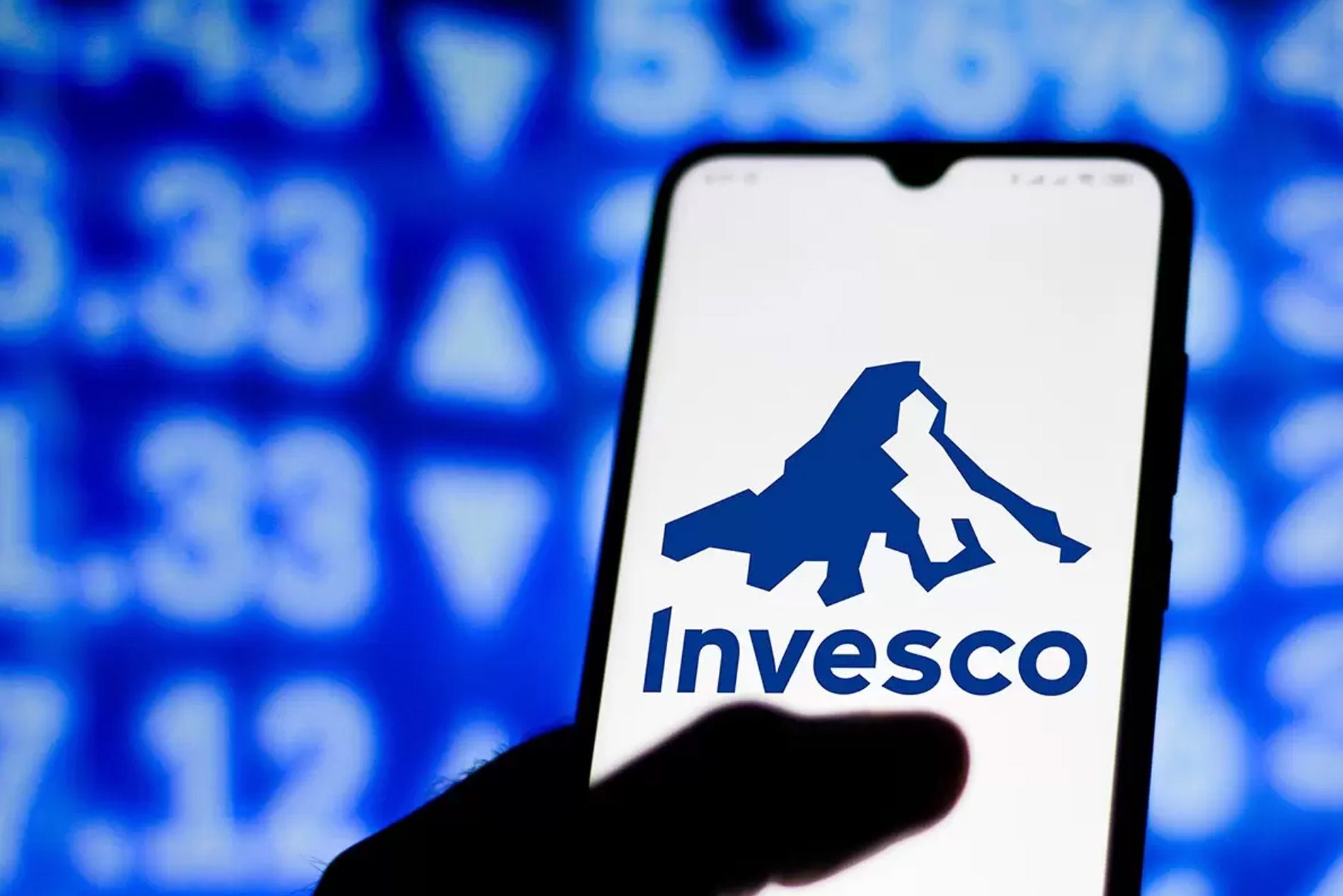 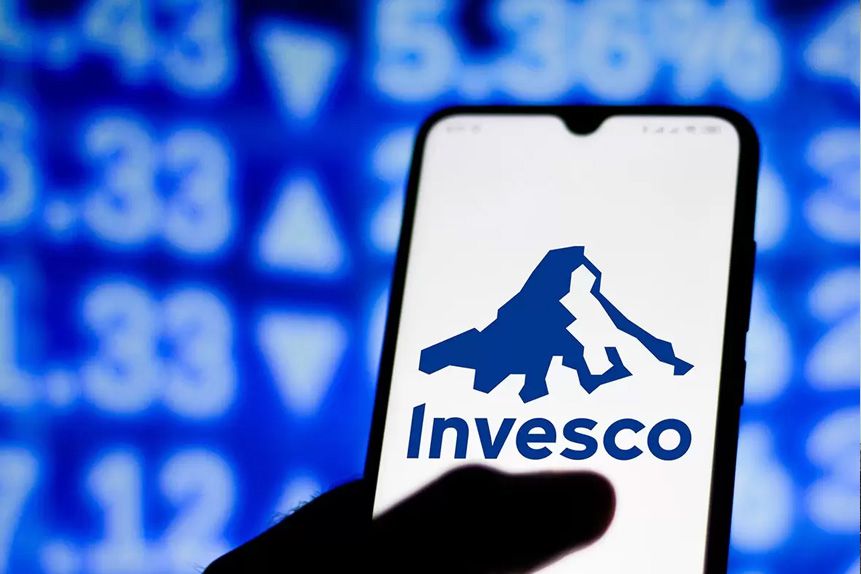 The Chinese economy has been hit by government interventions, Covid-19 lockdowns and geopolitical tensions. Now the country’s tech sector appears to be rebounding, and so is the Invesco China Tech ETF, which holds many of the country’s biggest firms.

The price of the Invesco China Tech ETF [CQQQ], which launched in 2009 and invests in Chinese companies involved primarily in information technologies and communication services, has jumped 21.2% in the month to 10 June.

The main driver behind its revival has been the Chinese government’s easing of severe lockdowns across the country, including in capital Beijing and finance hub Shanghai, this month. The lockdowns were imposed in the Spring in a bid to fight off the Omicron variant.

The downbeat macro environment comes at a time when the region’s tech sector is being hit by a government-led regulatory crackdown, including fines imposed on ecommerce firms like Alibaba [BABA] and social concerns around children playing video games made by companies like Tencent [TCEHY].

Tougher data laws from the Chinese government, such as moves to limit the export of “core” data to other countries, have also weighed on investor sentiment, as have concerns that the US Securities and Exchange Commission would de-list a number of high-profile Chinese firms if they refused to disclose their ownership structure.

The lowdown on the CQQQ

The Meituan share price has dropped 10% since the start of the year, but has climbed 90% since mid-March. Meituan, which was fined $533m by the Chinese government last year for abusing its dominant market position, recently reported a 25% hike in first quarter revenues helped by the growth of food deliveries as people were stuck at home. However, its loss of $852.5m widened from around $720m this time last year. The company said despite providing people forced to “stay put” in locked down cities, its business was hit by “limited supply and restrained delivery capacity’ as couriers were quarantined”.

The Sunny Optical Technology Group share price has also dropped 52% since the start of the year. It recently reported a 1.3% drop in annual revenues as its handset lens business was hit by weaker demand for smartphones. It also faces wider supply chain issues in the semi-conductor space.

However, Ye Liaoning, chairman, remained optimistic. “It is foreseeable that the global economic recovery might still face difficulties and consumer demand will be likely to remain weak.”

Many share this long-term confidence in Chinese tech. Just two months after calling the sector “uninvestable”, JPMorgan recently raised its ratings on seven Chinese internet firms including Tencent and Meituan from ‘underweight’ to ‘overweight’.

Its China internet analyst Alex Yao said: “We think key risks to the sector have diminished, particularly in terms of regulatory and geopolitical risk.” Digital entertainment, local service and ecommerce stocks would be the first to benefit, the bank said.

A government committed to non-interference in the sector would help, as would the ending of pandemic restrictions. The latter doesn’t appear to be on the horizon, as reports emerged on 10 May that Shanghai will briefly lock down again.

The fear among investors is that as long as the Chinese government retains its zero-Covid ambition, in contrast to the more laissez-faire approach the West is taking, the Invesco China Tech ETF might continue to struggle.

Source: This content has been produced by Opto trading intelligence for Century Financial and was originally published on www.cmcmarkets.com/en-gb/opto/invesco-china-tech-etf-set-to-benefit-from-diminishing-risks-in-tech-sector.