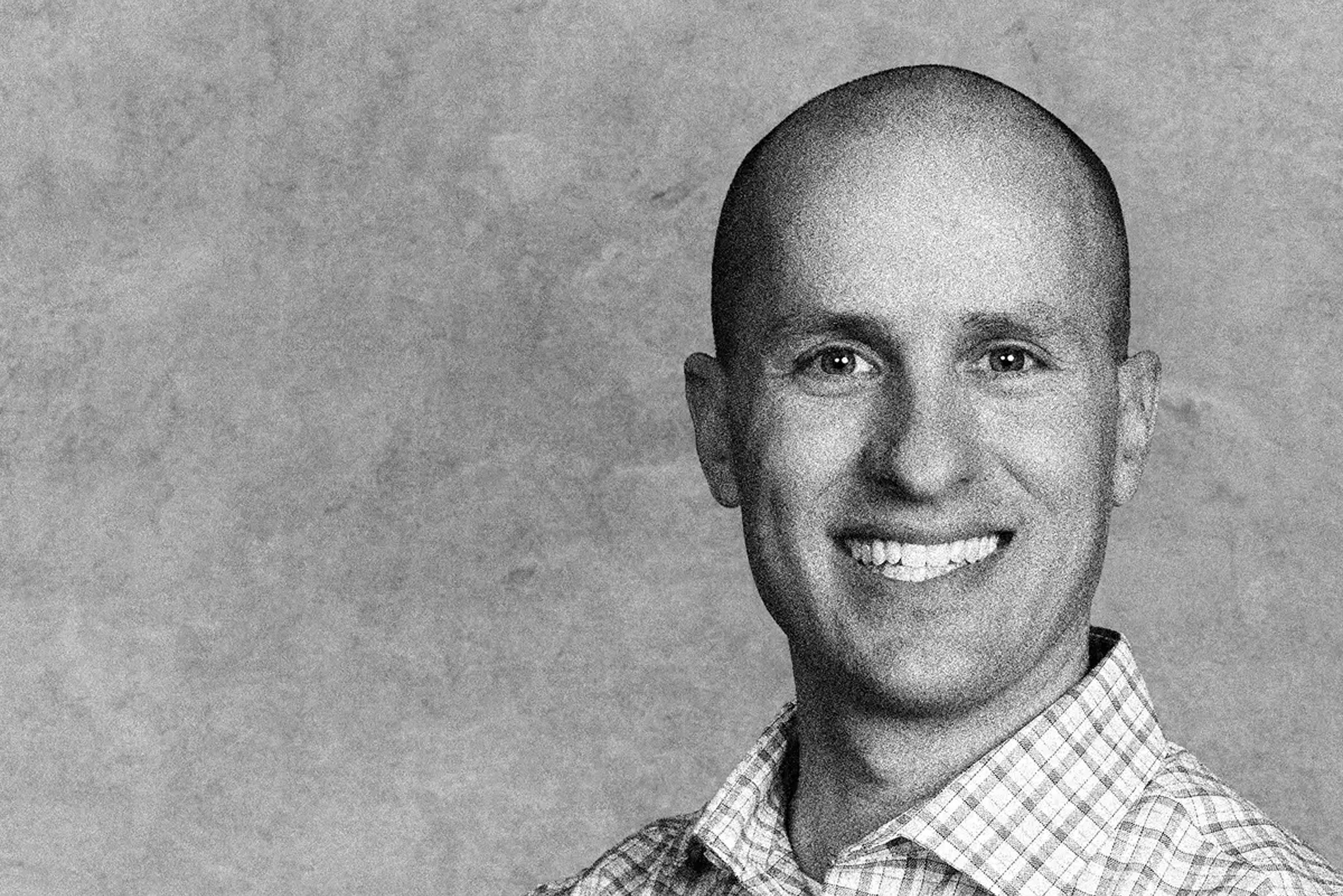 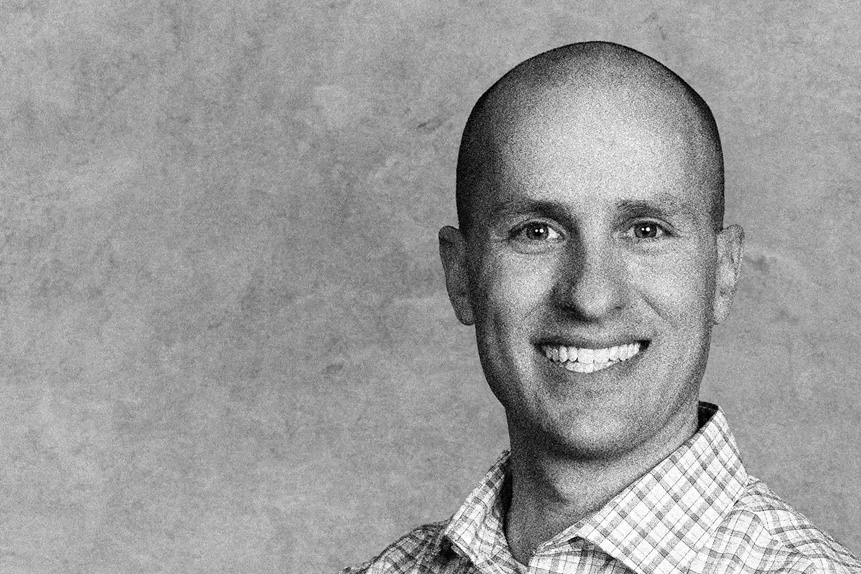 This week, investment educator, author and YouTuber Brian Feroldi joins a Twitter Spaces broadcast hosted by Opto to discuss what makes compound interest the eighth wonder of the world and why enduring the pain of bear markets is a fundamental skill for successful investors. He also shared insights on how to approach a market downturn with a long-term perspective in mind.

Investment expert Brian Feroldi, who is also the author of Why does the stock market go up?, bases his approach to investing on the observation that, over the long run, the S&P 500 has delivered around 10% in value per year. Through compounding, he explains, an investor can multiply their investment to $20,000 after a decade and even $100,000 after twenty or thirty years.

“Let’s say you get up to half a million,” Feroldi told an Opto Twitter Spaces event held on 26 October. “What’s a 10% return on half a million dollars? The answer there is $50,000… That is more money than you would have contributed to your account over a 20- or 30-year period.

“That is a really hard concept to understand, which is why Einstein called it ‘the eighth wonder of the world’,” he says, adding that it’s a flaw in human psychology as we’re programmed to think linearly.

As such, Feroldi enthusiastically pursues, and advocates, a dollar-cost averaging strategy, which involves investing in stocks or funds at regular intervals to spread out buy ins.

“I know that that strategy is going to look stupid at certain periods of time when the market is declining.” However, the strategy enables Feroldi to remain focused on long-term value and take his own “horrendous” market timing skills out of the equation.

It also allows him to avoid what he views as one of the biggest investing traps: Nassim Taleb’s concept of the “uncle point”, which drives investors, through fear or necessity, to sell during bear markets.

“How well you do as an investor is measured by what price you buy at and what price you sell at. Ideally, there's a huge amount of time between those two things, which allows the stock market to do its thing and to compound your wealth over long periods of time.

“If you panic sell, you're always going to be doing so at the worst possible time. The returns that you earn as an investor aren't going to be what the market does. Your returns are going to be from your starting point to your uncle point.”

Bear markets — even protracted ones — aren’t anything to fear to the long-term investor, Feroldi clarifies.

“What are you investing for? When do you need to access that money? If the answer is ‘within the next five years’ that money shouldn’t be in the market in the first place. That money should be in a safer asset.

“If you're investing because you want to use that money in retirement 20 years from now… you can stomach a 10-year period of 0% returns.”

Such spells are, in fact, great for asset accumulators. “The lower the prices are, the better that is for you in the long-term because that indicates that future returns will be higher.

The value of growth

For all these reasons, even in a bear market, growth stocks interest Feroldi more than value stocks. High dividend yields, he argues, are a sign that a company has no productive use for its excess capital.

“If I was to buy a company that paid a dividend, I would be much happier to buy a company with a lower than average dividend yield. But I would demand that the profits are still growing at an adequate way, say at least 10% per year.”

He cites video streaming and electric vehicles as two investment themes set to grow, despite the global downturn.

Source: This content has been produced by Opto trading intelligence for Century Financial and was originally published on https://www.cmcmarkets.com/en-gb/opto/investment-educator-brian-feroldis-three-principles-for-long-term-investing.