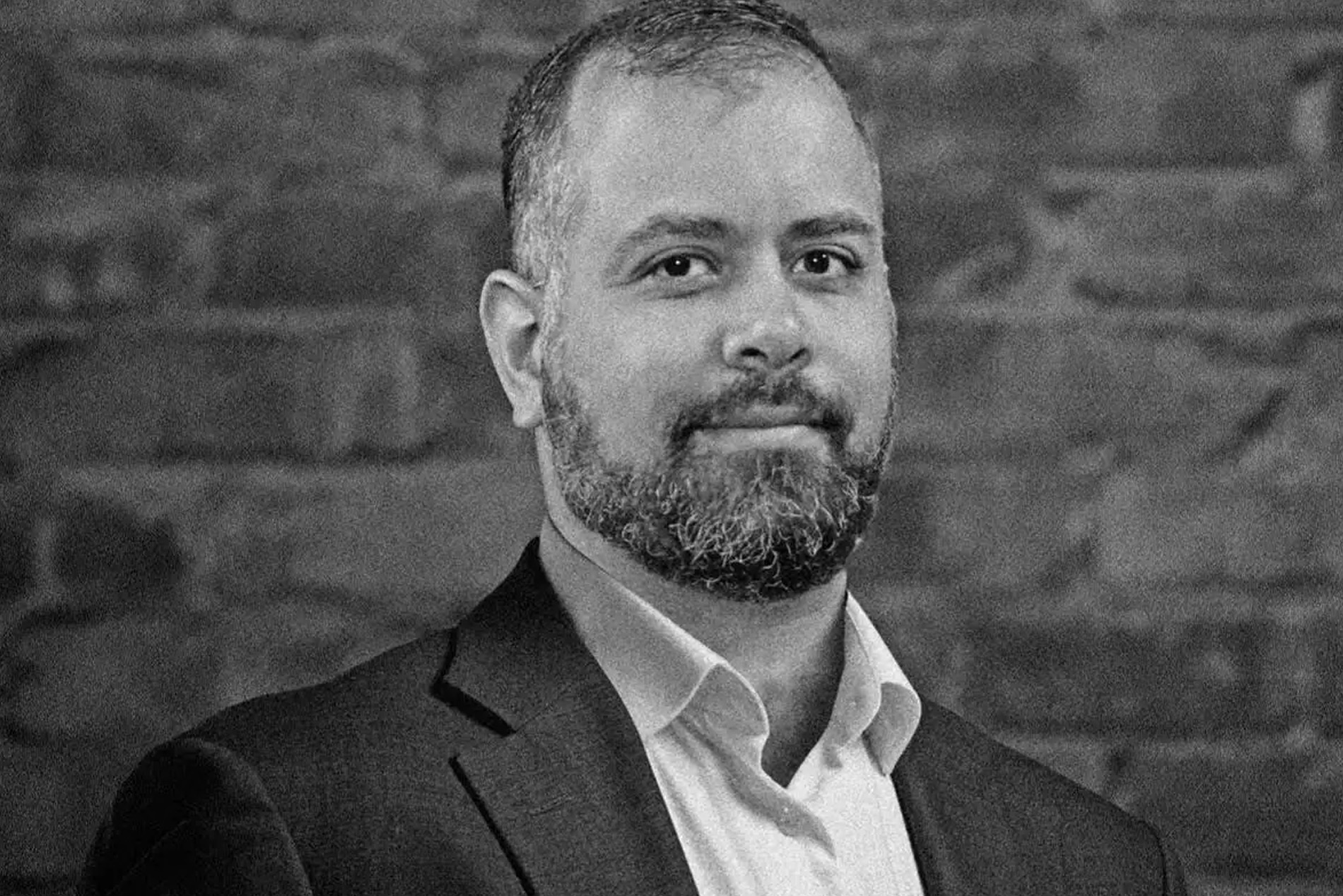 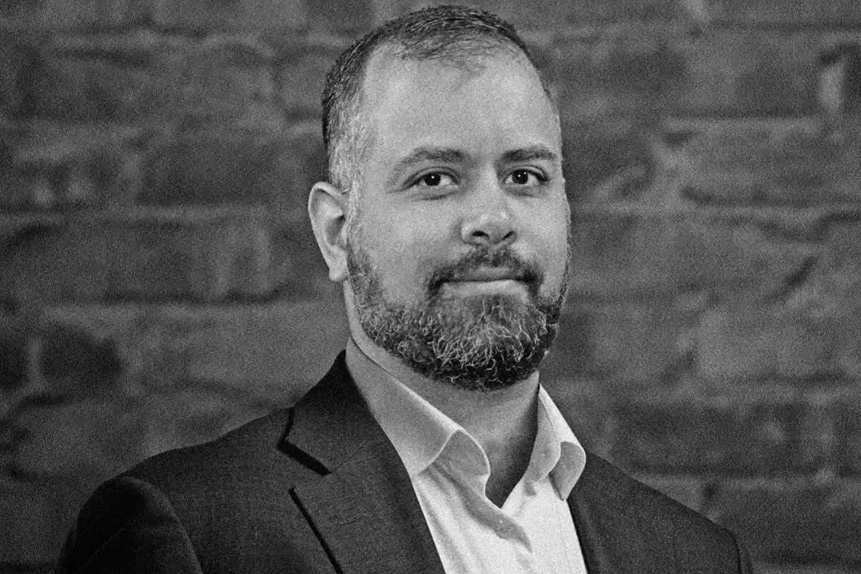 In this week’s episode of Opto Sessions, Toroso Asset Mangement investment manager Michael Gayed re-joins the show to discuss the “bizarre” market dynamics that are occurring between asset classes amid this year’s downturn. From the volatility in forex to the rising levels of risk in treasures, he provides his expert take on how he’s navigating these market anomalies.

“You cannot thrive unless you survive first,” Michael A. Gayed, a portfolio manager at Toroso Asset Management and author of the critically acclaimed research publication The Lead Lag Report with more than 15 years’ experience, recently told Opto Sessions.

The investment manager recalled this lesson from his namesake father — Michael E. S. Gayed — who had worked alongside legendary investor Bob Farrell in the late 1980s at Merrill Lynch before starting his own hedge fund, which included Stanley Druckenmiller among its clients.

“The one thing that I’ve learned from him as a lesson on not just investing in life, but also on life itself is that perseverance is the key to any successful endeavour. In the context of markets, you only have to worry about perseverance when you’re having to survive. In other words, when you’re in a drawdown, a period of losses,” he explains.

For many investors, 2022 has been characterised by an uncertain market environment. The selloff in stocks has ricocheted into other areas of global markets as macroeconomic headwinds including rising interest rates, recession fears and geopolitical tensions take their toll.

Adding further downside pressure to equities is a strong dollar, which has made the asset “the king of inflation hedges” in the past year and a half. “I think [this] should give everybody pause and make people realise just how much of an anomaly this has been,” Gayed said, adding that the recent volatility in forex could be a precursor to a sovereign debt crisis.

Another “bizarre” market dynamic that has emerged in this year’s market landscape is that treasuries have been riskier than equities. “Usually, when the dollar is strong and you’re in the so-called risk-off high volatility periods for equities, treasuries are the safe haven,” he recalled.

“This is not a situation where if you just look at a chart of the S&P you think to yourself, ‘well, this is a standard type of bear market or correction’. When you start looking at the interaction of different asset classes, especially the dollar relative to [other asset classes], it’s very clear that what we’re living in is historic.”

One of the biggest debates that’s defined markets in 2022 has been over whether the US economy is in a recession or not. A typical measure of recessions is if there have been two consecutive quarters of negative GDP growth, and while this did occur in the second quarter, many have described market conditions as an ‘inflationary bear market’.

He believes that “the problem of these definitions around recession is that there’s an assumption that’s very precise, and it probably isn’t”. Gayed explained that when there’s high inflation, the larger variables become.

“All I know is that usually, recessions result in disinflationary pressure. We haven’t seen that just yet.”

Source: This content has been produced by Opto trading intelligence for Century Financial and was originally published on https://www.cmcmarkets.com/en-gb/opto/investment-manager-michael-gayed-warns-of-a-sovereign-debt-crisis.