Is a US bankruptcy ruling enough to revive Cineworld shares? 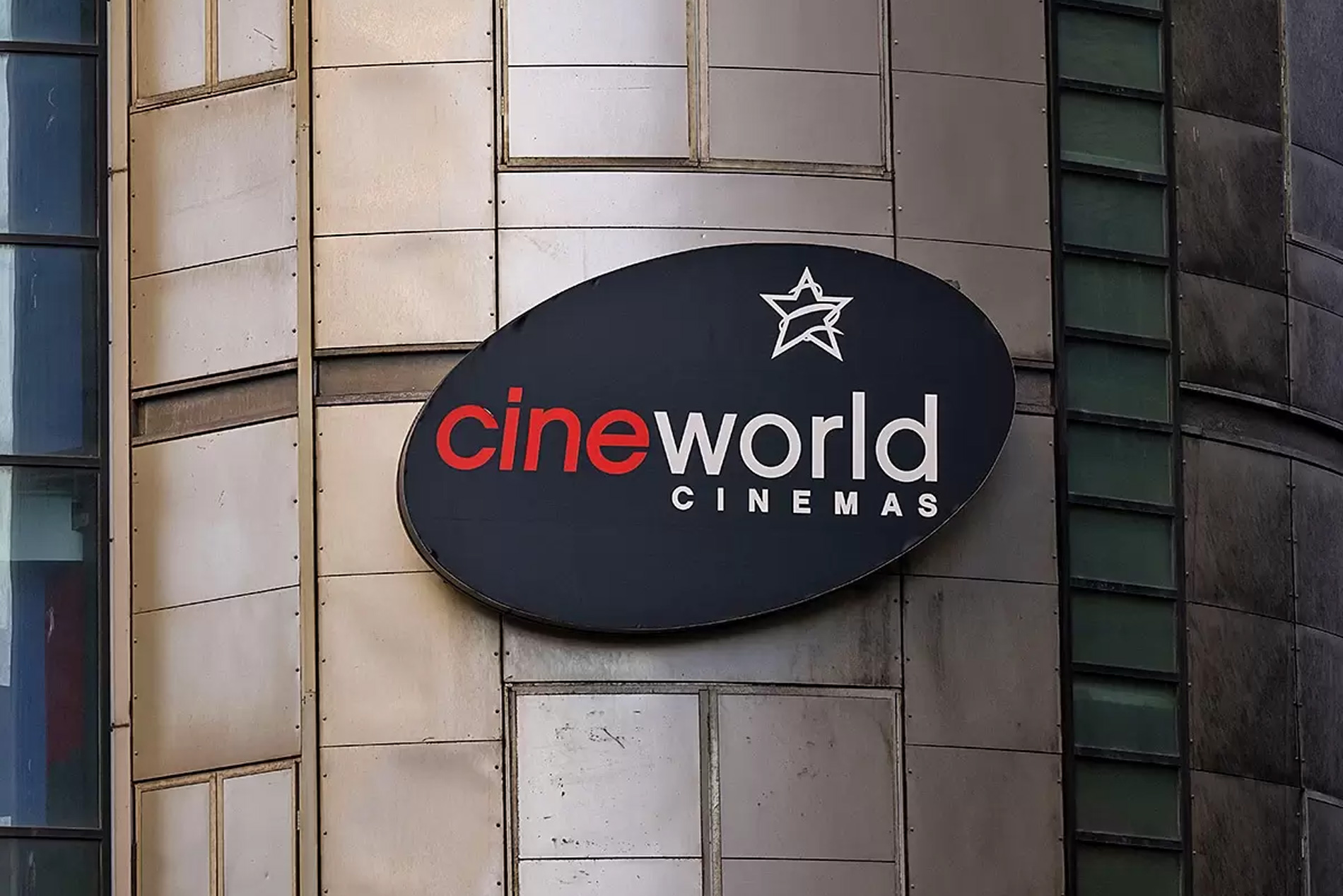 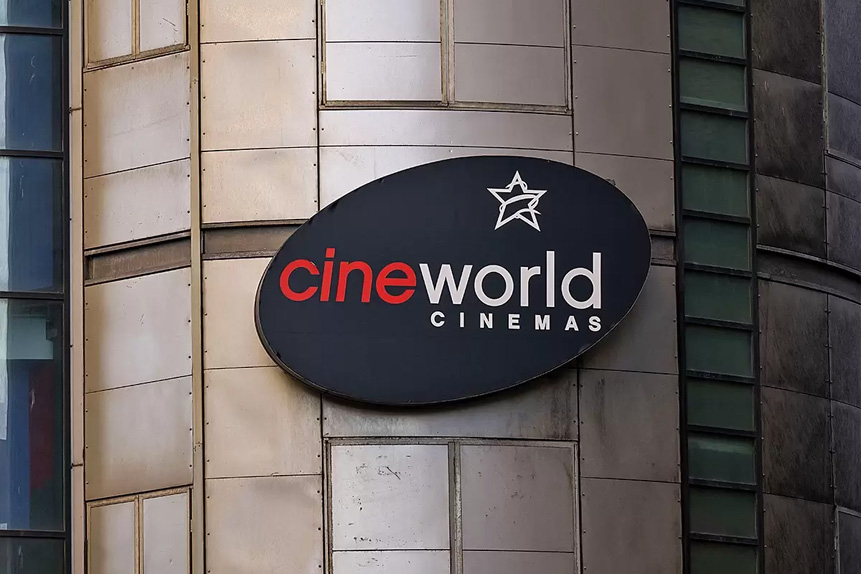 Cineworld’s share price plummeted to new lows in August on news the cinema giant was exploring deleveraging. While cinemas have failed to rebound following the coronavirus pandemic, a US Bankruptcy filing has delivered a boost to the company.

The world’s second-largest cinema chain Cineworld [CINE.L] was given a last-minute reprieve by a US bankruptcy judge around an hour before a major interest accrual on its debt was triggered.

The decision by judge Marvin Isgur came after several key creditors and landlords revoked their opposition to the settlement, which saw Cineworld borrow an additional $150m and make a $1bn debt repayment. The objections were dropped when Cineworld agreed to pay a minimum of $20m in rent accrued after 30 September.

As a result of the ruling, Cineworld is now able to negotiate with the lenders of its $5bn debt and renegotiate some of its US leases. The agreement also allows creditors to offer input on Cineworld’s plan for the future and a potential sale of the business.

"This order isn't perfect,” attorney Robert LeHane, who represents one of Cineworld’s landlords, said. The ruling “isn’t perfect but is a very commercially reasonable result,” he added.

During the Covid-19 pandemic, Cineworld was forced to close the majority of its sites. While restrictions have since been lifted, the company attributed its poor performance in the first half of 2022 in part to the lingering after-effects of the pandemic, with demand recovering more slowly than expected.

“At the same time,” Cineworld said in its interim results, “the industry has been negatively impacted by a general lack of content,” despite the strong performance of some blockbusters such as Top Gun: Maverick.

The underperformance led to Cineworld and some of its subsidiaries seeking reorganisation under Chapter 11 of the United States Bankruptcy Code on 7 September.

Cineworld’s share price plummeted on 17 August in response to the first reports that the company was considering capital restructuring in a search for liquidity, losing 60.4% of its value in a single day. Having already been 35% down for the year before the news, the news left Cineworld’s stock floundering, closing 7 November 81.8% down year to date.

While the ruling gives Cineworld a brief reprieve from its most pressing debt concerns, conditions are not ideal to rebuild the cinema giant’s struggling fortunes.

Rising inflation in the US and Europe is leading to a significant tightening of consumer spending. Discretionary purchases such as cinema tickets are suffering from the impact.

“Consumers are tightening their belts, preserving income for heating and other necessities,” said Melanie Debono, senior Europe economist at Pantheon Macroeconomics. As consumers curb spending on bigger ticket items, like car purchases, the pressure on household budgets is sure to rattle cinema ticket sales as well. Sales data reveals that while consumer spending is up through the year, the quantity of purchases has dwindled.

Cineworld’s initial deleveraging talks in August led analysts at Peel Hunt to slash their price target from 32p to 20p, amid doubts that the firm would be able to restore liquidity regardless of the upshot of the talks.

Barry Norris, CEO of Argonaut Capital, which has shorted Cineworld for years, described the company’s attempts to pin its underperformance on a lack of blockbusters as “smoke and mirrors”. He added that it was designed to distract “from the fact that the underlying business is just crap and they’ve got too much debt.”

The three analysts polled by the Financial Times all rated Cineworld shares a ‘hold’. The four who offered price targets all expect the stock to gain value from its current lows, with a low target of 20.22p envisaging 247.8% gains in the next year and the high target of 115.14p predicting a 1,881.1% increase for the share price. A median target of 31.64p presents a possible 444.4% gain over the close on 4 November.

Source: This content has been produced by Opto trading intelligence for Century Financial and was originally published on https://www.cmcmarkets.com/en-gb/opto/is-a-us-bankruptcy-ruling-enough-to-revive-cineworld-shares.