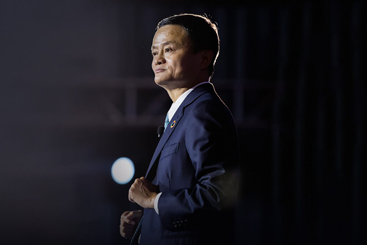 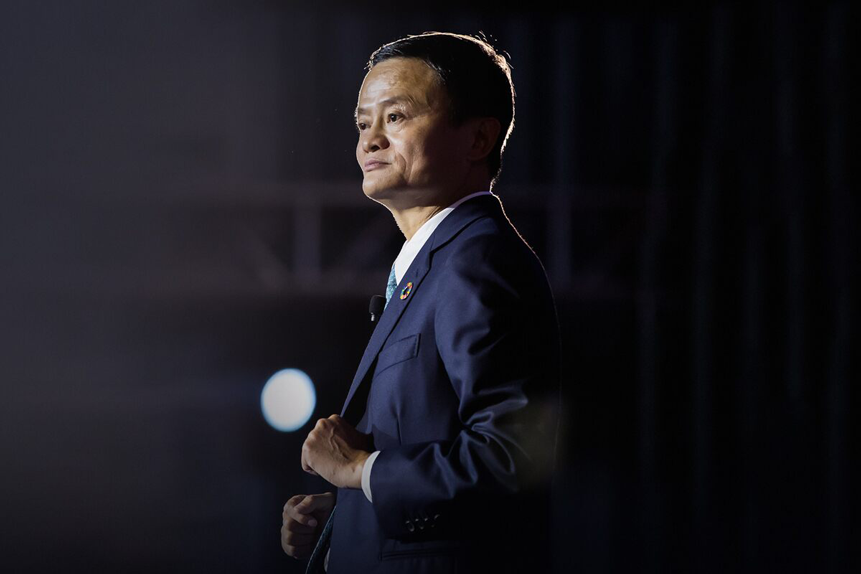 Alibaba’s [BABA] share price has seen significant amounts of volatility over the past month as regulators increase the pressure on its sister company, the Jack Ma-run Ant Group, to share consumer credit data. Alibaba itself was stung with a $2.8bn fine after regulators deemed it had abused its market position for years.

These concerns have weighed on the China tech investment theme, which is up 8.75% over 12 months to 27 April’s close, well behind the 143.96% gains made by the disruptive innovation investment theme, and lagging the 49.66% gains of the S&P 500 in the same period.

Now an Ant Group IPO is looking like an increasingly distant possibility, having been nixed by regulators in November.

Chinese authorities want Ant Group to hand over its data to a state-run credit-scoring agency, according to the Financial Times. With defaults on the rise, the central bank wants to build up its credit data to help it assess consumers taking up loans.

Data is one of Ant Group’s biggest assets. The fintech owns the largest repository of consumer credit data in the country, much of it harvested through the Alipay app — the biggest payments platform in China with 700 million users.

China’s laws prevent companies from sharing data with third parties without approval but, according to the FT, authorities are pushing companies to get around this. One way they could do this is by including data sharing as a condition of using their services in the terms and conditions — something Ant Group wants to avoid as it could put off potential customers. Back in March, Ant Group defied the People’s Bank of China by sharing a fraction of the data demanded.

China’s financial sector has criticised Ant Group for not abiding by the same regulations that it has to adhere to, even though the fintech firm is the country’s biggest lender. Since its failed IPO, Ant Group has met with the regulator several times.

Following the latest meeting at the start of April, a statement emerged from Ant Group saying that it had accepted rectification proposals for its business. As a result, Ant will set up a holding company that will be scrutinised more like a bank.

“Ant Group fully recognizes that regulating the platform economy under relevant laws, and putting all financial-related activities under financial regulation, are important initiatives that consider the overall picture while balancing the industry’s growth and safety,” Ant Group wrote in the statement.

Ant Group will now have increased oversight of its lending operations, open up its payment app to competitors, and stop linking payments with its other segments, like the Huabei lending service.

“Ant’s growth prospects just became a lot more challenging, given it will be much more difficult to capitalize on its scale,” Mark Tanner at China Skinny told Bloomberg. “These growth challenges, in addition to the wider concerns about the tech sector regulators, makes their IPO value and attractiveness a shadow of what it was.”

This is another twist in the Jack Ma saga. In October, Ma told some of China’s biggest financiers that the financial sector was too regulated. Then he disappeared from public life while Ant Group’s proposed $34bn dual listing in Shanghai and Hong Kong was scrapped. While Ma has emerged after a three-month disappearance, Ant Group’s repeated visits to the regulator’s office and the latest rectification proposals make the likelihood of a listing — at least this year — an unlikely event.

Ma’s close relationship with Alibaba, which he co-founded, is not doing the share price any favours. However, Alibaba has a $314.60 price target from the analysts tracking the stock on Yahoo Finance. Of the 48 analysts offering recommendations, the stock has 18 strong buy and 29 buy ratings. Still, investors must be wondering not only when, but if the current headwinds will die down.

China’s clampdown also extends to Tencent [0700.HK], Ant Group’s main rival in the mobile payments space. Together, the fintech firms effectively run a duopoly of mobile payments in China, accounting for nearly 94.4% of the market. Earlier this year, Beijing proposed new laws that could see the two companies investigated on antitrust grounds. Tencent’s share price has followed a similar trajectory to Alibaba’s, having slipped 13% over the past three months as increased scrutiny saps at investor confidence.

It’s not all friction between China’s big fintech players and the central bank, however. On Sunday, Ant Group and Tencent announced that they would work with China’s central bank on the rollout of the digital yuan. Ant Group will help promote the currency using its database and provide research and development assistance. However, the message seems to be that China’s tech giants have to get in line.

"Against the backdrop of the strengthening regulation on the Chinese fintech sector, it's the best choice for Chinese internet conglomerates to cooperate with the central bank on the R&D, pilot trials and operational work of digital yuan," Wang Peng, assistant professor of the Gaoli Academy of the Renmin University of China, told the Global Times.