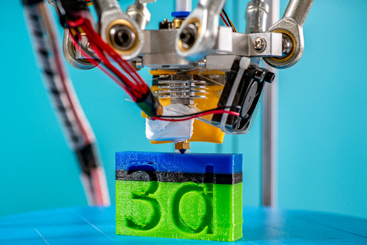 Is Ark Right To Back Velo3D’S Merger With The Jaws SPAC? 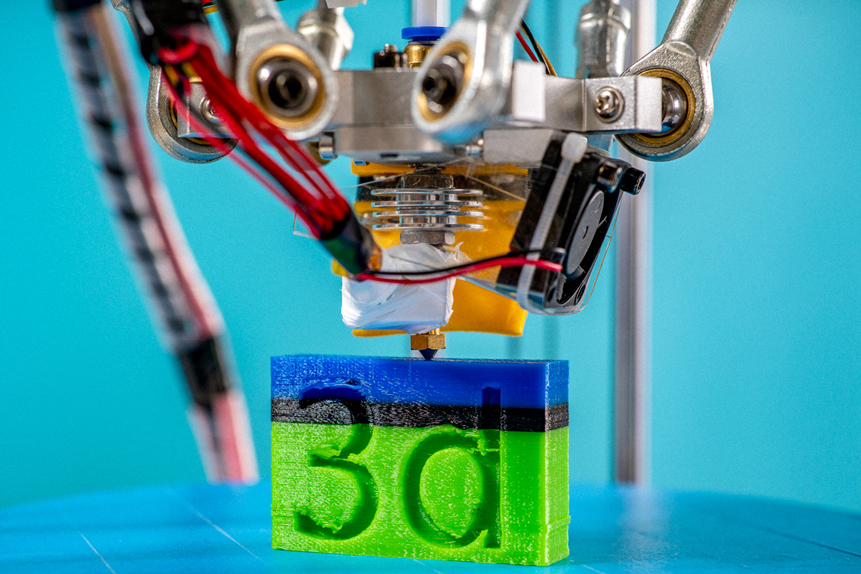 Cathie Wood’s ARK Investment Management is betting big on 3D printing. Not only does it run the 3D Printing ETF [PRNT], but it recently picked up shares in a special purpose acquisition company (SPAC) which is set to take 3D printer Velo3D public.

Increasingly, investors are asking if environmental, social and governance (ESG) is a factor. We conclude that ESG is not a factor.

The ARK Autonomous Technology & Robotics ETF [ARKQ] bought 800,000 shares in the Jaws Spitfire Acquisition Corp [SPFR] SPAC. On 23 March, the SPAC announced that it will take Velo3D Inc. public in a deal that puts a $1.6bn valuation on the 3D printing manufacturer. The deal includes $155m from institutions and private investors, and will net the combined company $500m in proceeds.

Why should investors care about Velo3D’s SPAC with Jaws?

Velo3D was founded in 2015 and supplies 3D printing software and hardware to companies, including Elon Musk’s SpaceX. According to a press release, the deal will position Velo3D as a “trusted partner for companies seeking novel manufacturing solutions for complex design challenges”.

“Since commercialization, VELO3D has attracted an impressive customer base, showcasing the seamless, cost-competitive production of previously unattainable designs. VELO3D is well-positioned for robust growth in an established and expanding market,” said Barry Sternlicht, co-founder and chairman of Jaws Spitfire, in a press release.

Jaws Spitfire was founded in 2020 by Barry Sternlicht, the chairman of Miami-based investment firm Starwood Capital Group, which has $75bn worth of assets under management.

Notably, Jaws features grand slam tennis champion Serena Williams on its board. Despite the recent excitement surrounding celebrity-backed SPACs, Williams is no stranger to backing early-stage start-ups. In 2014, Williams formed venture capital firm Serena Capital, which has invested in over 50 companies for a total market value of $14bn, according to Reuters.

Following the deal, Jaws’ share price fell 5%. Investor sentiment may have been weighed down by news that the Securities and Exchange Commission (SEC) is looking into how SPACs are managed.

The merger is expected to complete in the second half of 2021, with the combined company listing on the New York Stock Exchange under the ticker symbol VLD.

According to an October MarketsandMarkets report, the industrial 3D market is forecast to be worth $5.3bn by 2025, growing at a CAGR of 20.9% between 2020 to 2025. That means there is opportunity for investment houses like ARK in this growing industry.

ARK Investment’s PRNT ETF tracks the performance of companies involved in the 3D printing industry. Since the start of the year, PRNT has gained 29.06%, while over a 12-month period it is up over 135% (as of 5 April’s close). The top three holdings in the ETF are SME Solutions Group [AM3D.DE], 3D Systems Corp [DDD] and HP [HPQ], all of which have seen a strong performance this year as investors bet on 3D printing stocks.

As founder and chief investment officer at ARK, Cathie Wood’s investment style has been described as blurring the line between investing and venture capitalism, although it has not been plain sailing this year. Ark’s flagship ARK Innovation Fund [ARKK] delivered a 184% gain last year, thanks to bullish positions on Tesla [TSLA] and other big tech stocks. However, 2021 has seen the fund’s value drop in line with the recent selloff in the market.

All fund managers will see peaks and troughs, and Wood doesn’t seem any less keen on backing innovation. Recently, ARK Investment Management launched its first new ETF in two years. The ARK Space Exploration & Innovation ETF [ARKX] was the eighth biggest ETF debut to date. The second-biggest holding in ARKX is its own PRNT ETF. Ren Leggi, a client portfolio manager at ARK, told Barron’s that this is down to rocket parts being 3D printed for cost and durability reasons.

These recent moves show that ARK is backing 3D printing as a future industry. It also shows that while the ARK Innovation fund’s dip in performance has caught the headlines, ARK is more than one fund.