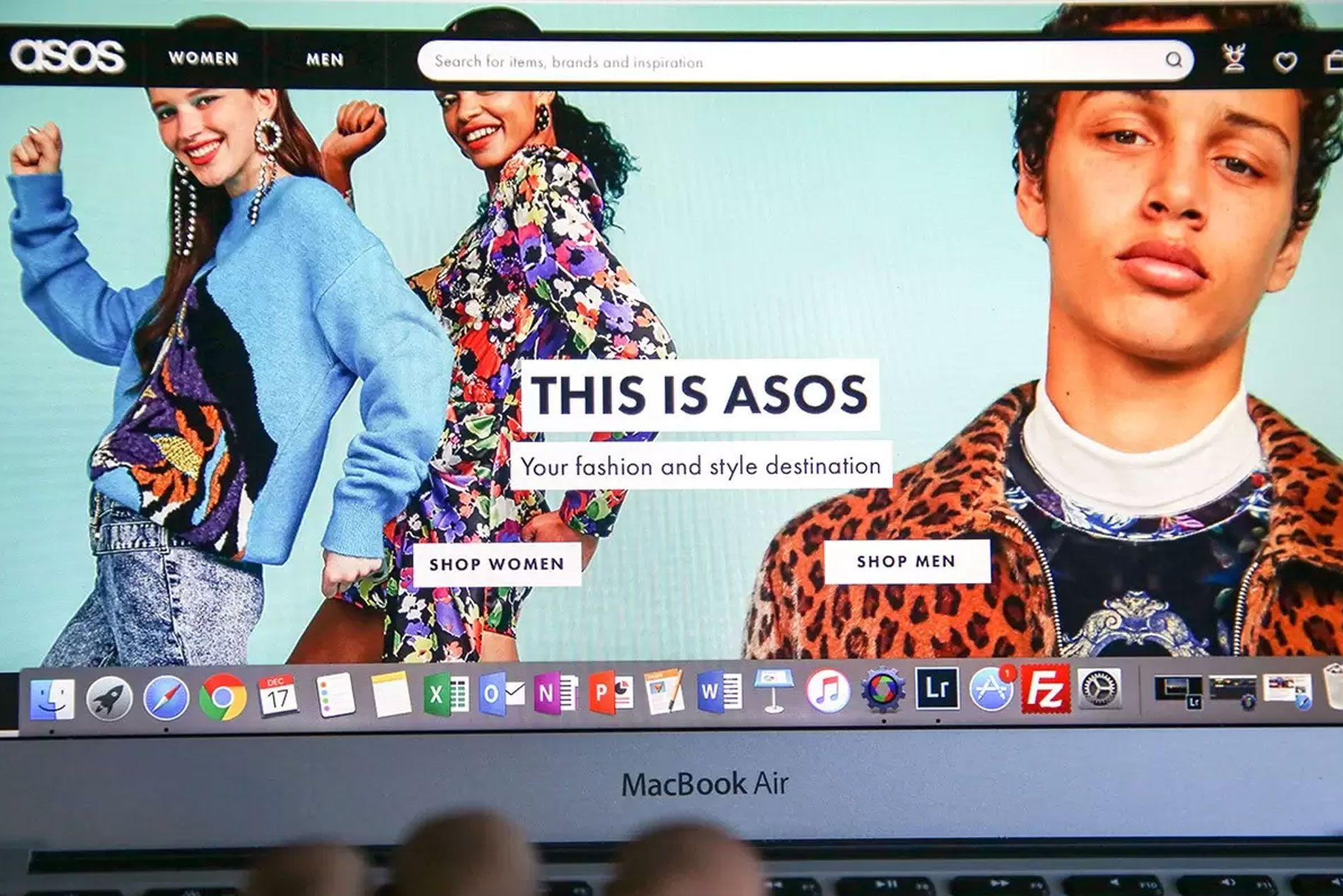 Is the Asos share price back on trend ahead of its trading update? 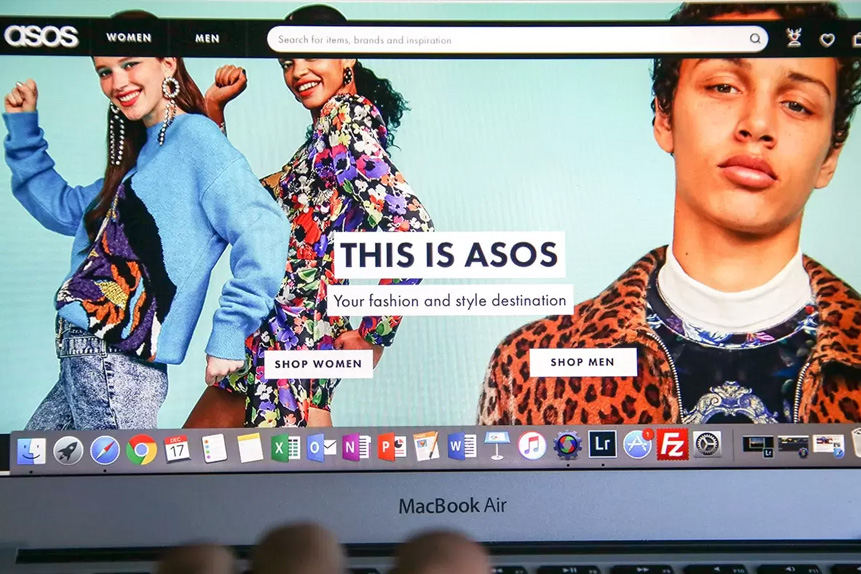 Asos has set itself the ambitious target of doubling its profit margins — when it announces its interim trading update on Tuesday, investors will want to know just how that’s possible in a world of disrupted supply chains and rapidly fluctuating consumer demand.

Asos [ASC.L] is gearing up to publish its latest interim earnings update on Tuesday 12 April, and investors will be hoping that it can deliver better news than it has done in recent months.

At the close on 7 April the fashion retailer’s share price was down 33.5% year-to-date, as it has struggled to deal with both increased demand from online shoppers and supply chain struggles that are preventing it from getting goods to them.

In its last trading update on 13 January, Asos reported that total revenues were up 2% year-over-year for the four months to 31 December 2021. It also said that its gross margins had fallen by 400 basis points to 43%. This was due to the business having to flog its spring/summer 2021 stock off at discounted prices due to slower sales, and its increased use of air freight to get around shipping delays.

The company said its guidance for the year remained unchanged, and that it expects profits before tax to come in at between £110m and £140m, a year-over-year increase of 10–15%.

“ASOS has delivered a robust start to the year, despite challenging market conditions,” ASOS chief operating officer Mat Dunn said in a statement released alongside the report. “While mindful of the near-term uncertainty relating to the pandemic, our guidance for the full year remains unchanged.”

The company also announced that it would be moving from the AIM — where Asos made its market debut in 2001 — to the London Stock Exchange. The move, which was completed in February, marks a major milestone for the company. While companies listed on the LSE are typically put under increased scrutiny, they also have access to a wider pool of investors, including those who only want to invest their money on this market.

In recent months, Asos has shaken up its business in order to take on the challenges it now faces. In October, chief executive officer Nick Beighton announced his departure from the business, while Ian Dyson was named as the next chair of the board, replacing Adam Crozier. The decision to list on the LSE was reportedly one of Dyson’s first moves on taking the role, and his next job is to find a replacement for Beighton. In the running is Andrew Robb, a former executive at luxury fashion retailer Farfetch.

The company also revealed an ambitious plan in November to double its profit margins to hit 8% over the long term, up from its mid-term target of 4%. The plan includes expanding its presence across the EU and US (where the company is currently growing its customer base) and adding over £1bn in revenue from its own-label brands.

The news sent Asos’s share prices up 4% on the day of the announcement.

Dealing with the ‘bullwhip effect’

When Asos makes its announcement next week, investors will be listening closely for news on how the company is getting to handling its supply chain struggles and getting to grips with the so-called ‘bullwhip effect’.

This is a term used by retailers to describe the chaos that can be caused when inefficient supply chains are suddenly expected to keep up with a huge surge in sales demand — as seen during the pandemic.

Retailers across the board have been sent into a panic by this phenomenon, with many over ordering stock only to end up having to discount it heavily as demand has fluctuated, as Asos has done.

Fast fashion brands in particular are susceptible to supply chain disruption, because their business models are designed to move clothing into warehouses and out to customers as quickly as possible. Studio Retail, another UK fast fashion retailer, went into administration in February. It blamed the supply chain crisis.

Other fashion brands have upped their prices in order to preserve their margins, and it’s possible Asos could make a similar announcement. Competitor Next [NXT] has said that it will raise prices by 8% in the second half of this year.

What do analysts expect for Asos?

Analyst recommendations for Asos’s stock are split. On 16 March, Zacks downgraded the retailer from a ‘hold’ to a ‘strong sell’. However, a day before Jefferies confirmed that it was still labelling the stock a ‘buy’. On 29 March, Berenberg Bank reinstated its ‘buy’ rating on the stock.

According to the Financial Times, the stock currently has four ‘buy’ recommendations and eight ‘outperform’ ratings, while 12 analysts recommend the stock as a ‘hold’, two as a ‘buy’ and one as a ‘sell’.

Among 25 analysts offering 12-month price targets for the stock, the average share price target is 2,693.41p, representing a potential 69.4% upside from its 7 March closing price.

Source: This content has been produced by Opto trading intelligence for Century Financial and was originally published on www.cmcmarkets.com/en-gb/opto/is-the-asos-share-price-back-on-trend-ahead-of-its-trading-update.