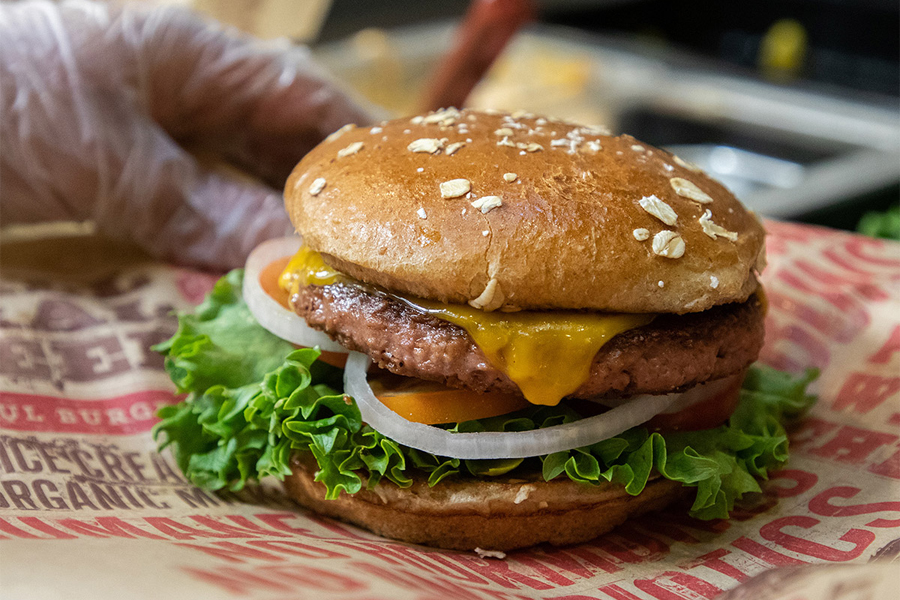 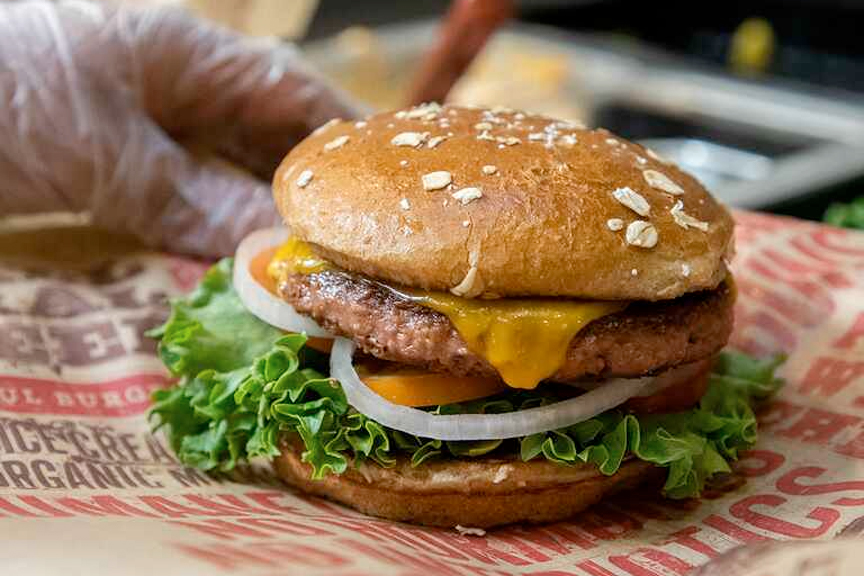 As slaughterhouses shut and processing facilities ground to a halt, meat lovers turned to plant-based substitutes to satisfy their cravings.

However, despite the recent bullish performance, it’s possible that the stock has bitten off more than it can chew and a number of analysts appear to have lost their appetite for the share price.

What will happen to Beyond Meat’s share price when it releases its Q2 earnings reports on 4 August? 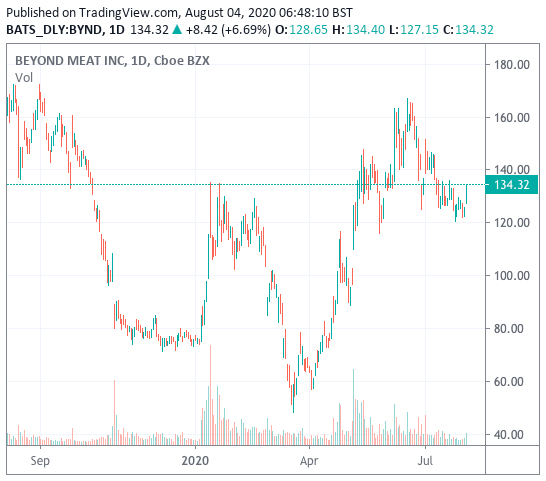 Will growth slow in Q2?

According to Zacks Equity Research, the consensus estimate for revenue for Q2 is $97m, which would mark a 44% increase year-over-year. However, earnings are expected to drop 300% year-over-year to $0.02 per share. Beyond Meat itself hasn’t issued any guidance.

For the second quarter of the fiscal year, Bernstein analyst Alexia Howard expects the company to post revenue of around $102m, which would be a 52% year-over-year increase. This sounds impressive, but would be much lower than Q1 2020’s gains.

Beyond Q2 2020, food service revenue is unlikely to climb significantly while restaurants are either closed or operating with social distancing measures in place.

Although the company has been pushing ahead with its international expansion, going by Q1 2020’s earnings, international sales account for around a quarter of total revenue.

Furthermore, while the company signed a deal with Yum China Holdings [YUMC] in June to introduce its burgers into select branches of KFC, Pizza Hut and Taco Bell, it’s only a limited run. There’s no guarantee that its plant-based meat will be added to menus indefinitely.

Closer to home, McDonald’s [MCD] in Canada brought a trial of Beyond Meat’s products to an early end at the start of the quarter in April. Ethan Brown, CEO of Beyond Meat, hopes that it could still lead to a permanent deal, but there has been no update so far.

On top of this, and as a result of eating establishments being shuttered, the company expects gross margin to be lower for the second quarter. Another headwind that it faced during the quarter is the cost of repurposing some of its inventory — originally designated for the food service industry — for retail stock-keeping units.

Beyond Meat received a downgrade from Barclays analyst Benjamin Theurer in June. He lowered his rating from overweight to underweight, citing reduced foodservice revenue as a major headwind.

Sales from the food service segment — mainly to restaurants — usually account around half of the company’s total revenue, with the rest coming from retail.

Howard also believes the exposure to the disruption in the food service industry means that there may be little movement for the stock in the short-term.

“This significant slowdown in sales growth could shock some retail investors, who tend to move the stock,” Howard wrote in a note to clients, according to Barron’s, although she did reiterate a market perform rating.

However, Howard underlined her long-term conviction in Beyond Meat’s share price when she raised her price target from $118 to $133.

According to Market Beat data, there are currently 21 Wall Street analysts rating the share price, of which nine rate it a sell, seven a hold and five a buy. The consensus target for Beyond Meat’s share price is $103.84, representing a 17.5% decrease on Friday’s levels.