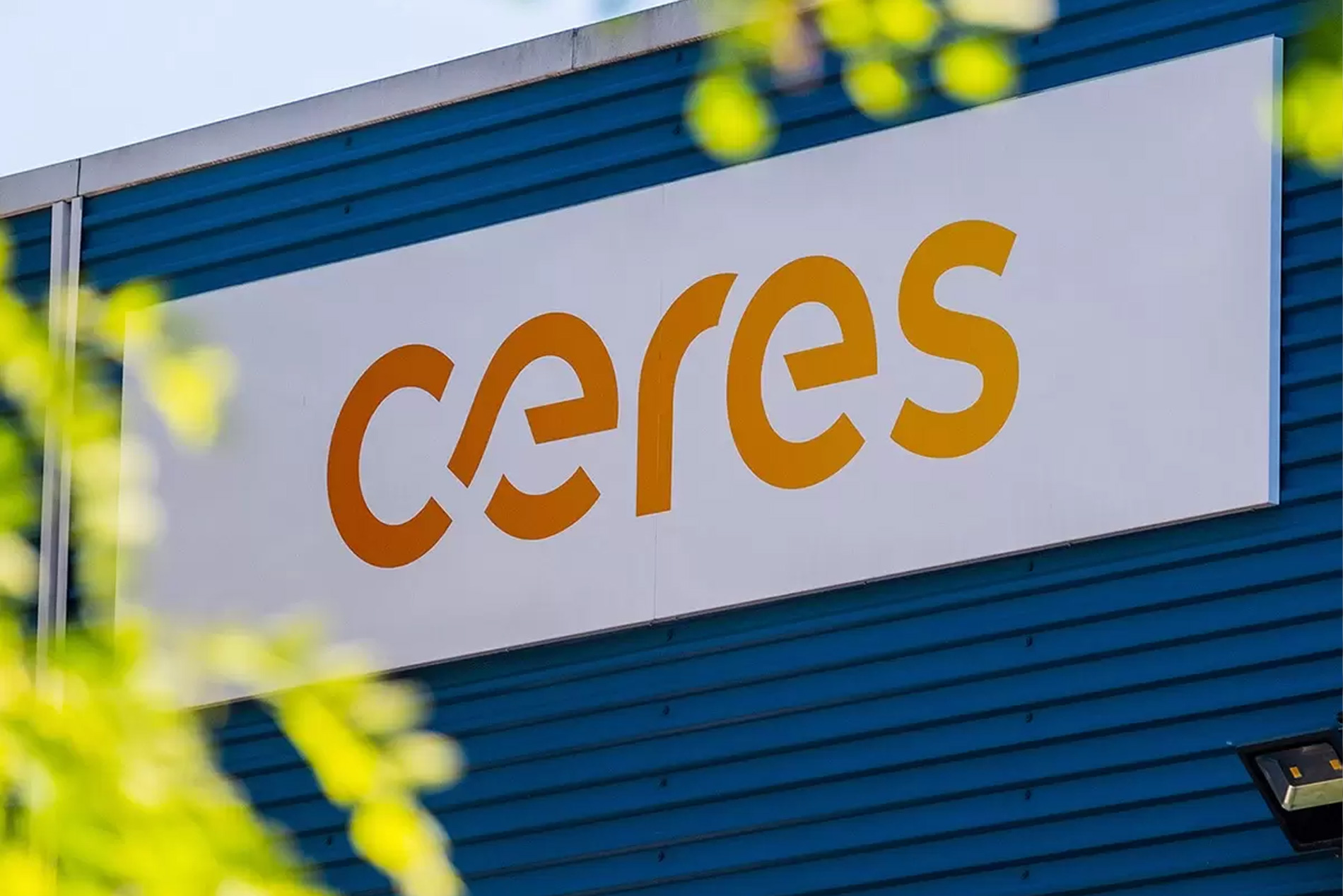 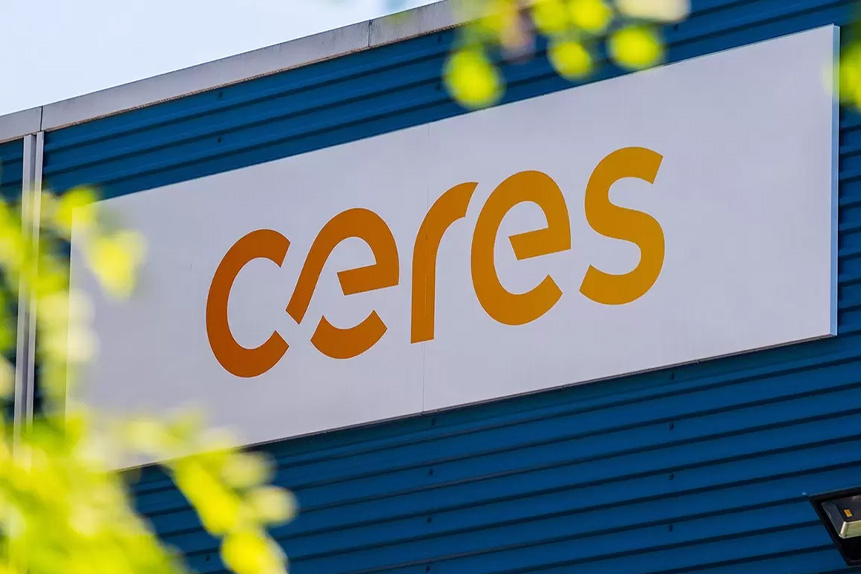 The Ceres Power [CWR.L] share price has fallen 44.83% over the past year and 49.30% from last November’s 52-week high. Yet Ceres stock remains more than 400% higher over a longer five-year period.

The company has an impressive revenue record, but profit remains elusive. Do Ceres Power’s share price declines over the last year indicate a prolonged downturn, or should investors take a longer term view in the hope that the stock can get back above the 1,000p level?

Ceres Power’s recent share price performance mirrors the gains seen in the iShares Global Clean Energy [ICLN] ETF, which is up 13.97% in the past month.

After the impressive share price performance over the last few years, perhaps a pullback was likely, but after last year’s declines investors and analysts will be keen for the company to make tangible progress in its partnerships, and in its bottom line.

Despite failing to make a profit, Ceres Power is managing to grow revenue at an impressive average of 30.97% per year, according to the Financial Times, and this is likely to have helped Ceres Power stock make such stellar gains – the shares soared as high as 1,576p in February 2021. Last year’s revenue at £30.78m was 62.86% higher year on year, with gross profit up from £14.6m to £20.3m, which the company attributes to its ‘sector-leading gross margin of 66%.’

Ceres Power has also successfully grown its cash balance to over £150m, however net income dropped 44.5% in the last full year, from -£14.8m to -£21.4m. Analysts are forecasting future revenue growth over the next few years, but with net losses continuing, peaking at a low of -£27.2m in the current financial year, according to Simply Wall St.

Net profit is likely to remain elusive for another five years, with research and development and capital investment spend expected to 'significantly increase' this year according to Ceres Power's end of year results (2021), as the company builds its manufacturing capability and supports growth in electrolysis for production of green hydrogen.

Broker Berenberg's price target of 1,560p is more than double the company's current valuation, but Michael Fahy at Investors Chronicle says “a lot of potential already looks priced into its shares”, and wants to see evidence of further progress first. For Fahy, Ceres Power is a ‘hold’.

Ahead of the release of Ceres Power’s interim results on 22 September, the company announced in June’s update that revenue and other operating income for the six months to 30 June 2022 is expected to be approximately £10m, some way down versus the prior year’s £17.4m. However, the company is confident that the second half of the year should make up for this first-half shortfall, thanks to the expected completion of its highly anticipated China JV contracts alongside Bosch and Weichai, and licence fees recouped in the second half of 2022.

Ceres Power’s investors may need to remain patient, but the company continues to make progress, according to CEO Phil Caldwell, who said in June’s update: “Whilst short-term revenues are dependent on the timing of significant licensing deals, our focus remains on building long-term value through scaling the manufacturing capacity for our technology and growing the recurring, annual royalty streams we will receive as partners succeed. We continue to make good progress towards this aim both with existing and new partnerships."

What are analysts forecasting for Ceres Power stock?

The 10 analysts offering 12-month price targets for Ceres Power have a median target of 1,300.00p, with a high estimate of 1,560.00p, and a low estimate of 640.00p. The median estimate represents a significant potential upside of 99.69% from Friday’s 651.00p closing price. Supporting this bullish share price outlook, six ‘buy’ and four ‘outperform’ recommendations, along with a single ‘hold’, give analysts a consensus ‘buy’ recommendation on Ceres Power.

Source: This content has been produced by Opto trading intelligence for Century Financial and was originally published on https://www.cmcmarkets.com/en-gb/opto/is-ceres-powers-share-price-undervalued.