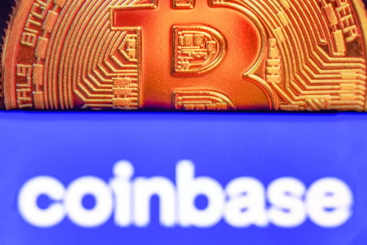 Is the Coinbase Share Price Worth the Risk After Stablecoin Woes? 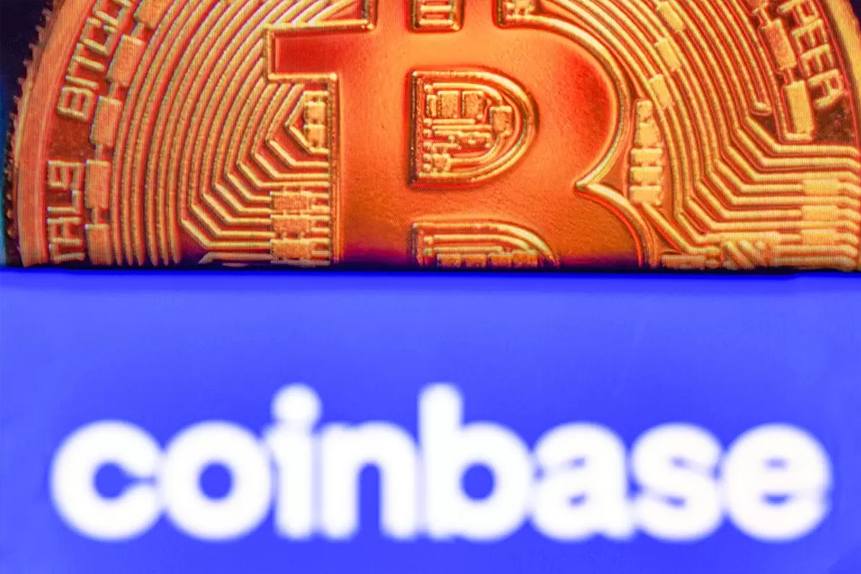 The Coinbase Global [COIN] share price almost has volatility baked in. After all, the company provides an exchange to buy and sell crypto assets – financial products notorious for sharp price movements. The Coinbase share price is down a whopping 20.4% since its mega-merger back in April (through 13 August), broadly correlating with the price movement of bitcoin over the same time frame.

However, it’s not just cryptocurrency price movements that have caused volatile price swings in the Coinbase share price. The stock is also susceptible to reputational damage, and reputation is a hard-won thing as cryptocurrencies, and the companies involved look to prove themselves in the mainstream of financial services. As a result, last week’s revelation that Coinbase had misled investors about tokens being backed by cash is something of a problem.

What’s happened, and is it a problem for the Coinbase share price?

The issue centres around a digital token called stablecoin. Coinbase sold its version of the product called USD Coin to customers on the premise that for every dollar of the currency sold, there was a dollar in a bank account backing it up.

However, when Circle Internet Financial, which partnered with Coinbase to offer the currency, disclosed USD Coin’s assets last month, things weren’t as clear cut. Along with hard cash, the $28bn in stablecoin assets were also invested in things like corporate bonds. Considering that cryptocurrencies are getting hammered for a lack of transparency, this wasn’t a good look for Coinbase.

After the story broke on 11 August, Coinbase’s stock tumbled 4.8% by the close of the next day’s trading session. The Coinbase share price is still down 3% from when the disclosure was first revealed.

Being invested in assets other than cash means that stablecoins are less liquid than promised – for example, if customers wanted to withdraw en masse, Coinbase would have to sell the underlying assets rather than transfer from a cash account.

Stablecoin is also getting flak from lawmakers, with US Treasury secretary Janet Yellen telling regulators in July to accelerate plans on how the currency is policed.

Coinbase has now dropped the promise of USD Coin being backed by cash from its website. In Joe Light’s Bloomberg’s report, the journalist points out that archived versions of the website refer to USD Coins backed by dollars “held in a bank account”, while another page describes stablecoin as being “ 100% collateralized by a corresponding USD held in bank accounts of the issuer”.

“Each USDC is backed by one dollar or asset with equivalent fair value, which is held in accounts with U.S.-regulated financial institutions,” Coinbase spokesman Andrew Schmitt said in a statement. “Users can always redeem 1 USD Coin for US$1.00. We have added additional detail to our website for customers to understand more about USDC reserves.”

Coinbase’s share price is trading at around the same levels it was at the start of last week’s trading session, which suggests that the markets have absorbed the bad news unless there’s more to come on the story.

In a shareholder letter that accompanied its second quarter earnings, Coinbase said that “volatility and crypto asset prices are highly correlated with trading revenue’ and this environment ‘heavily influenced second quarter results”.

Coinbase continued to show impressive growth in second quarter results posted on 10 August, the day before the stablecoin fiasco. In the results, Coinbase delivered $2.23bn in revenue, with adjusted earnings coming in at $3.45 per share – both figures beat Wall Street estimates.

Net revenue was $2bn with transactions delivering the bulk of sales at $1.9bn, with subscription and services revenue delivering $100m for the quarter. Monthly transacting users hit 8.8 million, up 44% from the previous quarter.

Coinbase said that providing guidance was difficult because its “business is inherently unpredictable” as transaction volume can fluctuate. In July, the company had seen a cool down in trading linked to a significant decline in the volatility in crypto assets – something that could hit third quarter results.

The biggest issue facing cryptocurrencies is the mounting demand for greater oversight. This is not only happening in the US but in Europe, too. How this plays out for the rest of 2021 is likely to play a greater role in moving Coinbase’s share price than stablecoin’s product description.

Depending on your viewpoint, Coinbase’s share price could be an opportunity to buy into the crypto exchange or a signal to steer clear with potential regulation not far down the tracks.