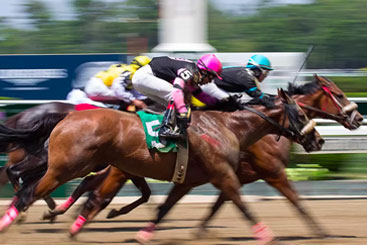 Is Flutter’s share price a steal after settling legal woes? 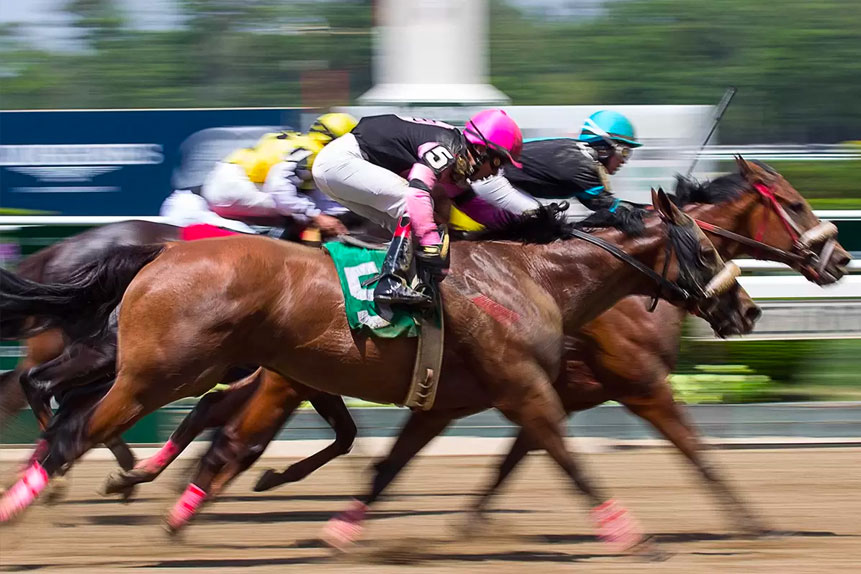 By the middle of last week, the Flutter Entertainment [FLTR.L] share price had soared more than 7% by 22 September after it settled a major legal dispute in the US. Under the terms of the settlement, the gaming giant agreed to pay the Commonwealth of Kentucky $200m to put to an end an old lawsuit filed against one of its freshly acquired subsidies. The alternative could have been paying out $1.3bn plus interest.

The lawsuit is a hangover from Flutter’s acquisition of The Stars Group in 2019, which owns PokerStars. The online poker site was subject to litigation in Kentucky over losses incurred by players. Poker is illegal in Kentucky and several other US states.

After much back and forth, a Kentucky court ruled in December 2020 that Flutter would be liable to $870m in damages, plus 12% compound interest, putting the prospective damages at more than $1bn.

Given that the settled figure is a fraction of that amount, it’s little wonder that Flutter’s share price bounced.

Over the past month, the stock is up almost 6.5%, closing on 28 September at 15,185p. This performance easily outpaces rival Draftkings’ [DKNG] share price, which has declined 16% over the same period. With some decent tailwinds behind it, including more states legalising sports betting, Flutter’s share price could be a good bet.

The Tampa Bay Buccaneers and Dallas Cowboys kicked off this year’s NFL season at the start of September, three years after Federal legislation was passed, paving the way for sports betting in the US.

Twenty-six states now offer sports betting in the United States. By the time the Super Bowl comes around in February, six more states will be added to that list. At the start of last year’s football season, the number stood at 18 states. The Associated Press points out that some of the biggest markets are yet to pass legislation, including Florida and California, while New York is set to allow mobile gambling.

Flutter’s US business is growing. Its interim results revealed that revenue had grown 159% to £652m, with more than 2.2 million customers acquired since its US sports betting business was launched. In the first half of 2021, Flutter had added six additional states to its books compared to the same period last year. Arizona and Connecticut will be launched in the second half of the year.

Business expansion into Australia lessens reliance on the US

Along with a settled legal dispute, Flutter’s share price has benefitted from investors giving the nod of approval to the sports betting company’s plans to expand its business in Australia.

This potentially reduces Flutter’s reliance on the US market, which is very much a long-term prospect as states legalise gambling on a state-by-state basis. The company expects to achieve a positive EBITDA in the US by 2023 based on future state openings.

Among the analysts tracking Flutter’s share price on Yahoo Finance, the stock has a $16,962.90 price target, which would see a near 12% upside on 28 September closing price.