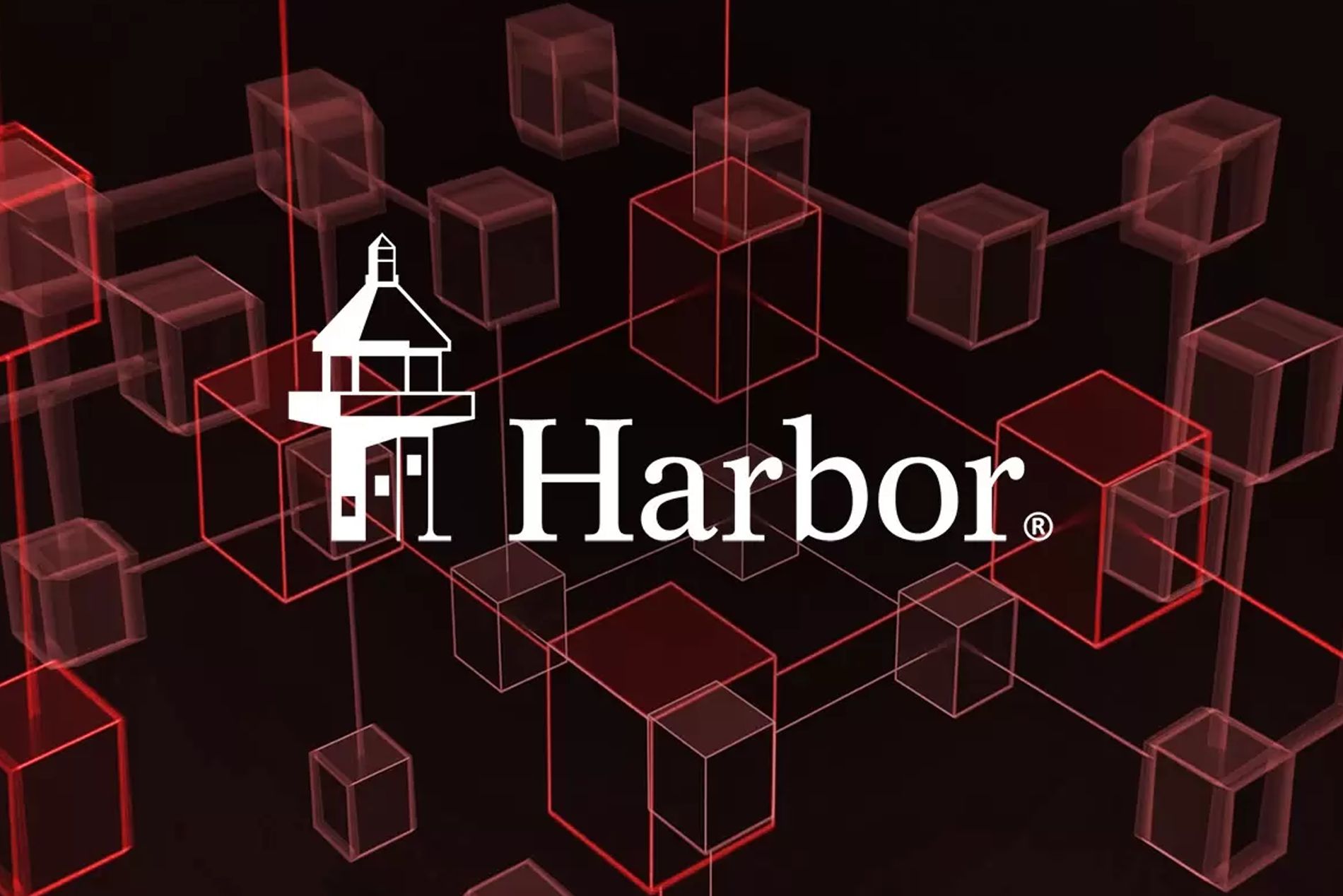 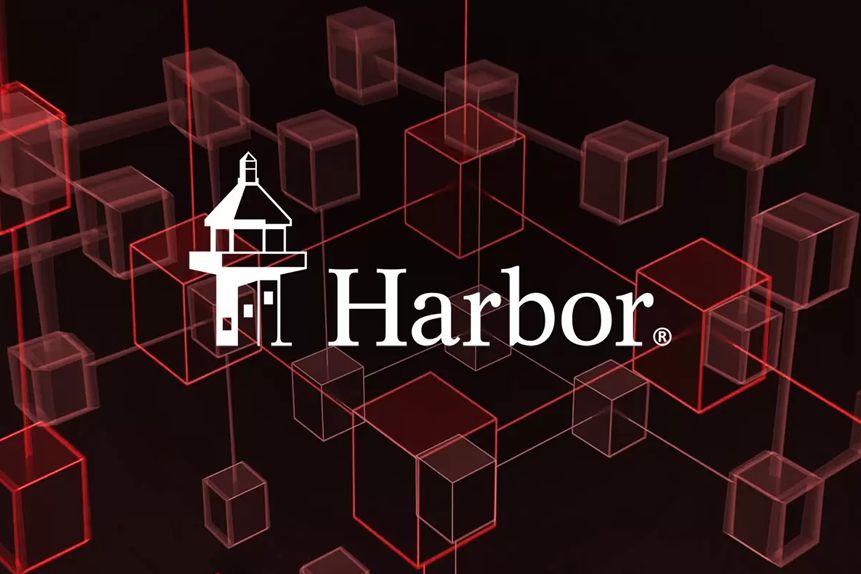 The Harbor Disruptive Innovation ETF continues to be weighed down amid broader economic headwinds so far in 2022, though the fund has performed better than its rival, Cathie Wood’s ARK Innovation ETF, suggesting its fundamentals are strong.

While the Harbor Disruptive Innovation ETF [INNO] has struggled to build momentum since its launch on 1 December 2021, it has outpaced rival funds that track disruptive technologies.

Although created with the aim of being less volatile than other innovation-led funds, the Harbor Disruptive Innovation ETF has been badly hit by investors turning away from innovative, high growth stocks and towards value.

That’s down to higher inflation, interest rate hikes and fears over the global economy resulting from the Russian invasion of Ukraine. In addition, some of the growth areas during the coronavirus pandemic such as technology, healthcare and ecommerce have trailed off as countries more or less return to normal life.

Dragging down the fund’s price is the Amazon share price, which has dropped 26.6% year-to-date (through 3 June) as the lockdown inspired surge in ecommerce shopping began to fade. It recently posted total sales growth of 7% year over year in its first quarter, its slowest in around 20 years. The stock has also been impacted by global supply chain issues and inflation. Higher interest rates may also further knock consumer confidence.

The Lam Research share price has also dropped 28.3% year-to-date as of 3 June. The company reported third quarter earnings of $7.40 per share, down 1.2% year-over-year and missing analysts’ estimates by 1.1%. Revenues, however, were up 5.5% year over year to $4.06bn. The group has been hit by supply chain disruptions, component shortages and Covid lockdowns in key regions such as China.

Other holdings including Zoom [ZM], Netflix [NFLX] and PayPal [PYPL] have also seen their share prices pullback so far this year as their pandemic winner status begins to lose power.

Despite its current difficulties, ARK Invest’s Cathie Wood has repeatedly stood up for the innovation sector, stating recently that “innovation solves problems”. Indeed, she said the conflict in Ukraine had shown the importance of innovation, citing the examples of Space X’s Starlink system helping Ukrainians stay online and the use of cryptocurrency to transfer funds.

The hike in oil and gas prices as a result of the war and the need for greater energy independence from Russia is also likely to drive up the need for innovative and disruptive tech in renewable energy and electric vehicles.

Forecast figures for the sector look encouraging. According to Valuates Reports, the global ecommerce market is set to expand at a CAGR of 17.4% through to 2028. It will be helped by consumer choice, businesses shifting online and software-assisted supply chain management.

The global biotech sector, meanwhile, is tipped to grow at a CAGR of 15.6% to 2029, helped by developments in genomics and increased investment in vaccine research, as reported by Polaris Market Research.

Source: This content has been produced by Opto trading intelligence for Century Financial and was originally published on www.cmcmarkets.com/en-gb/opto/is-the-harbor-disruptive-innovation-etf-a-better-bet-than-ark-innovation-etf.