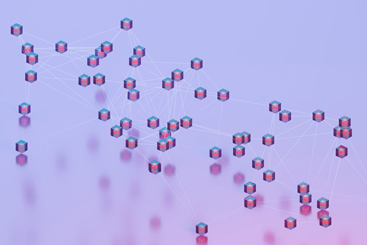 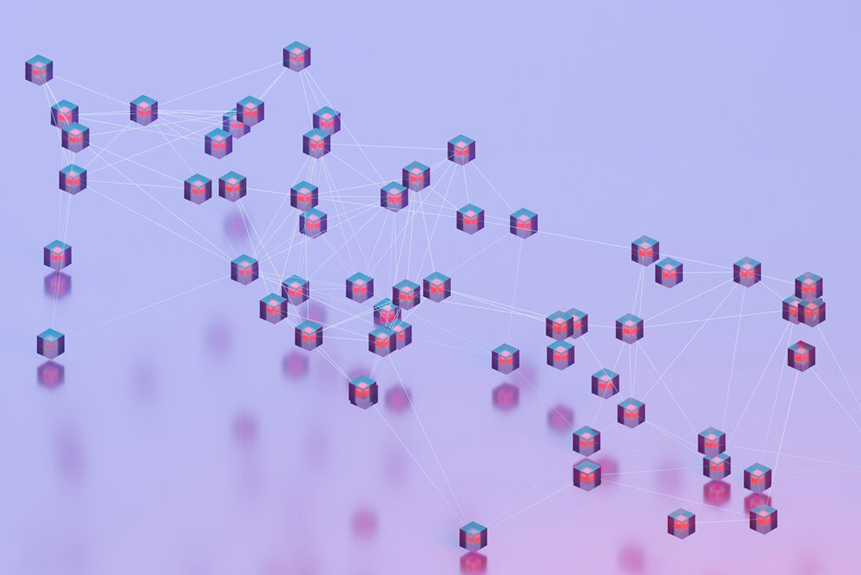 From Bitcoin transactions to supply chain transparency during the coronavirus pandemic, the rise of blockchain technology could keep powering the Amplify Transformational Data Sharing ETF [BLOK] in 2021.

The fund’s year-to-date total daily return, according to Yahoo Finance, was 55.1% on 15 February, while the fund boasts net assets of $962.69bn.

The Transformational Data Sharing ETF, launched on 17 January 2018, is an actively managed ETF that invests at least 80% of its assets in companies involved in developing and utilising blockchain technologies.

Blockchain is a peer-to-peer distributed ledger technology that facilitates the storing and processing of data, particularly for recording and tracking transactions.

The blockchain-focused ETF has benefited from a surge in the value of Bitcoin, which utilises blockchain technology for its transactions. Bitcoin’s price has climbed 372.4% in the last year, from $10,312.12 against the dollar on 14 February 2020 to $48,717.29 on 14 February this year. Its performance has been boosted by growing interest from some institutions — such as BNY Mellon, which recently announced it would manage digital assets for clients — as well as for its use as a hedge against equities.

Blockchain, meanwhile, seen an uptick in interest from governments and lawyers, who are increasingly using smart contracts as a way to seek more transparency in their dealings.

Companies under pressure from customers to show that their supply chains are helping combat environmental damage, human rights abuse and food contamination has also led to more use of the technology. The UK’s NHS used blockchain to help with the storage monitoring of COVID-19 vaccines.

The Amplify Transformational Data Sharing ETF had 54 holdings as of 15 February. MicroStrategy [MSTR] had the biggest weighting at 7.9% followed by Galaxy Digital [BRPHF] at 4.9%, Riot Blockchain [RIOT] at 4.3% and Marathon Patent Group [MATA] at 4.3%.

Other prominent holdings include Square [SQ] at 3.3%, and PayPal [PYPL] at 3.1%, as both allow users to trade Bitcoin.

Investors have certainly changed their tone on Bitcoin, as the burgeoning asset continues to be snapped up by intuitional investment firms.

The question now is whether the Bitcoin surge will continue. Some analysts warn that cryptocurrencies remain volatile, especially following the ban on the sale of crypto derivatives to retail investors from the UK’s Financial Conduct Authority in October last year.

However, data analytics group Skew believes there is a 12% chance that Bitcoin’s price will break $100,000 by the end of 2021, according to Ethereum World News. This is expected to be driven by more investor confidence for it being used as a hedge against rising inflation amid a weaker dollar.

“The 2017 bitcoin run-up was driven more by retail investors. Now there is wider adoption of bitcoin and more institutions investing in it,” Alda Leu Dennis, general partner of Initialized Capital, said recently, according to CNN Business.

Outside of Bitcoin, blockchain could be increasingly used by enterprises, with Mordor Intelligence forecasting the blockchain supply chain market to grow at a compound annual growth rate of 81.7% between 2021 and 2026.