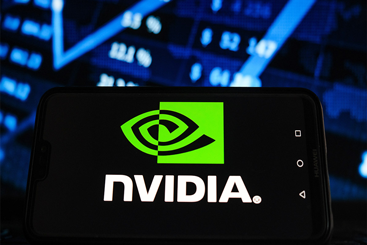 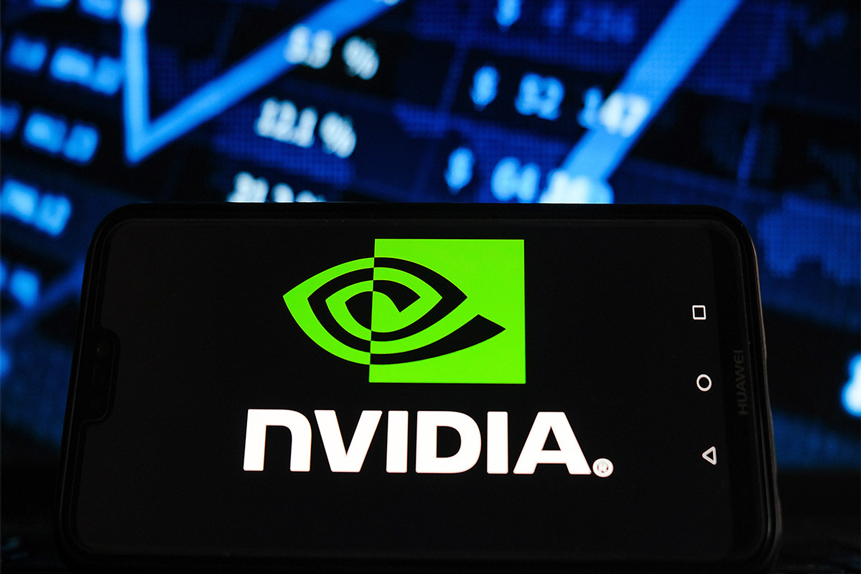 Despite recent gains, Nvidia’s share price can look expensive. It trades at a 41.83x forward price to earnings ratio, a high premium when compared with rival AMD’s 30.20x multiple.

Considering the stock is trading well north of both its 50-day and 200-day moving averages — $618.25 and $563.48 respectively — the concern for any investor is whether they are buying at the top of a rally.

Writing on Seeking Alpha, JR Research argues that critics pointing to Nvidia's pricy valuation are missing the point. Instead of considering the firm as a hardware manufacturer, investors should think of Nvidia as a software company, comparable to SaaS stocks.

“We are much more internally a software company than we are a hardware company. We have many more engineers working on software than on hardware. And the reason is because when you use artificial intelligence, you use it in a variety of different use cases, whether it's video analysis or conversational AI or cybersecurity or robotics, and you need a powerful software stack in each of those situations...” Das said at the conference.

Still, JR Research argues that it might be worth waiting until Nvidia’s share price dips before piling in, suggesting that “the $535 and $460 look like possible levels to add”.

Nvidia has almost made a habit of beating Wall Street earning expectations. In first quarter earnings, Nvidia delivered earnings of $3.66 per share on $5.55bn in revenue, both figures exceeding analyst forecasts.

Graphic processors (GPU) that make high-end gaming graphics and crypto mining possible saw sales of $3.45bn in revenue, up 81% year-on-year. Its computer and networking business, which includes data centres, delivered $2.21bn in sales, up 88% year on year. For the current quarter, Nvidia said it expected $6.3bn in revenue, up 62% year-on-year.

Despite the strong results, Nvidia’s share price actually dipped post-earnings as the company warned that the global semiconductor shortage is likely to constrain business in the second half of the year.

“We expect to remain supply constrained into the second half of the year,” Nvidia finance chief Colette Kress said on an investor call. This could partly explain why, while Wall Street is forecasting sales to grow 48.5% for the current financial year, revenue is expected to slow to 9.8% in 2023.

Crypto exposure is a thing of the past

One area where Nvidia has become unstuck in the past is its exposure to cryptocurrencies. Crypto miners use high-end chip sets to power their computers. When the market for crypto tanked in 2018, Nvidia suffered from a drop in demand.

While it's difficult to gauge how exposed Nvidia is, some analysts think this is less of a concern for the company now, even if the market for crypto is still volatile.

Jefferies analyst Mark Lipacis says that there’s less demand from crypto miners, while pointing out that Nvidia has segmented its cryptocurrency revenue from its gaming revenue, according to Barron’s.

Ambrish Srivastava at BMO Capital Markets Analyst reckons circa $500m of AMD’s quarterly revenue comes from chips used to mine cryptocurrencies. Following Nvidia’s first quarter earnings, Srivastava upped his target price to $750 from $680 — one of the more bullish targets on Wall Street.

Nvidia’s business building chips for artificial intelligence could be its next big growth area. According to Key Blanc analyst John Vinh, Nvidia is looking at a $90bn total addressable market for chips to power AI data centres.

“We think Nvidia is uniquely positioned to dominate and monetize these end-markets, where in aggregate represent a $90bn [total addressable market],” Vinh wrote.

JR Research also suggests that Nvidia is well positioned as a market leader to benefit from any growth, with the deep learning chip market set to grow from $2.04bn in revenue to $21.31bn in 2027 — a CAGR of 29.8%.

Key Blanc’s Vinh initiated his coverage on Nvidia with a buy rating and a $700 price target. The analyst also sees continued strength in both Nvidia’s data centre and gaming GPU businesses, predicting that the demand for high-end video gaming will continue after the pandemic.

Among the analysts tracking the stock on Yahoo Finance, Nvidia’s share price has an average $716.65 price target, which would see a 0.57% downside 14 June’s closing price. Of the 38 analysts offering recommendations, the stock has seven strong buy, 14 buy, and 15 hold recommendations.

For now, it seems that while Nvidia’s share price is looking expensive, there are still plenty of growth drivers left in the business, especially as it turns to AI. With most analyst price targets covered here being below Nvidia’s current share price, investors might wish to wait until the current rally cools off before picking up this high quality stock.