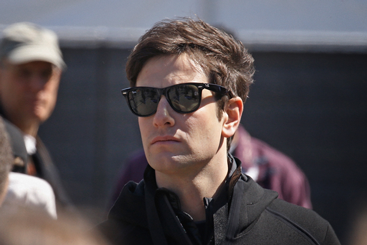 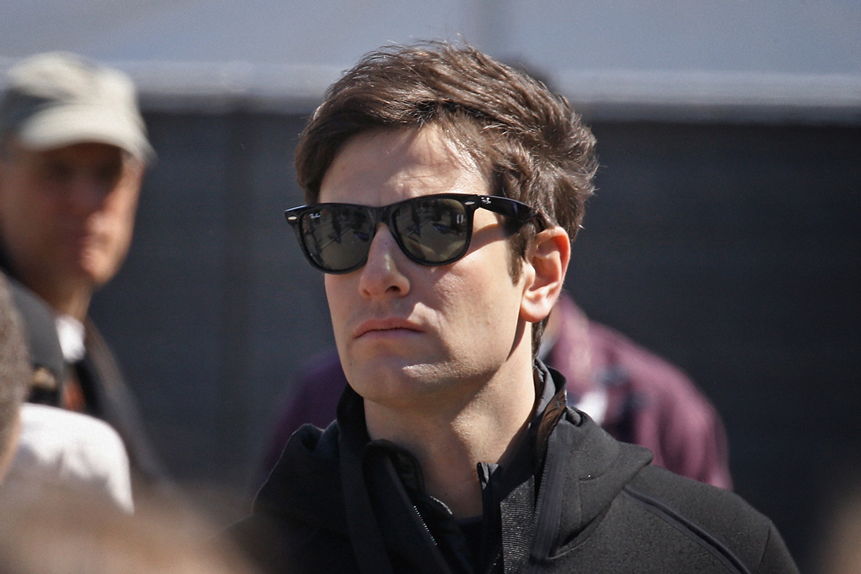 However, the IPO hasn't quite lived up to other blockbuster listings like Uber [UBER] and Airbnb [ABNB]. Having made its debut at $36 a share, the insurer ended its first-day trading at circa $34. Friday 5 March saw more losses, with the stock closing at $31.

“The most important part of today is that we have more capital on the balance sheets and that our employees at the company are proud that we got to this point. Where the first day opens I don’t think is all that important,” said Mario Schlosser, the company’s CEO.

Oscar Health’s share price is facing a number of headwinds, though, including a distinct lack of profitability and acute sensitivity to any potential changes in the Obamacare system.

Despite this, the insurance market in the US has lagged behind others in going online, with huge growth predicted for insurtech companies. Oscar Health, along with other new market entrants, could be worth considering for investors hoping to piggyback on this growing sector.

Who are Oscar Health?

Oscar Health was founded by Schlosser and Joshua Kushner, brother of Donald Trump's son-in-law Jared, in 2013 to take advantage of changes in American healthcare brought about by Obamacare. These changes would allow customers to compare healthcare plans in a fiendishly complex market.

The aim is to make healthcare more affordable, particularly for gig workers like Uber drivers who might not be covered by an employer’s healthcare plan. Oscar Health also touts its technology offering as differentiating it from other insurers that have lagged in transitioning processes online.

Headwinds ahead include the Supreme Court weighing up what to do with the affordable health act — most of Oscar’s plans are based on the legislation — and the potential for Biden to shake up healthcare in the US.

What’s the opportunity in insurtech?

One model that Oscar Health might follow is fellow insurer Lemonade [LMND]. Lemonade’s IPO launched at $29 a share in June last year, before closing at circa $60 on its first day of trading. Between then and the end of October, Lemonade’s share price slumped to an all-time low of $44.11, before rebounding to a high close of $183.26 on 11 January.

However, since that point Lemonade’s share price has fallen 52.66% to close 8 March at $86.875. The root cause of this has been the wider selloff in the tech sector — something that investors will need to keep in mind when considering insurtech.

Beyond Oscar’s IPO, Hippo Enterprises will be the next insurtech to go public, merging with SPAC Reinvent Technology Partners [RTP] in a deal worth $5bn. Hippo promises that customers can get a quote in 1 minute and buy a policy within 5 minutes.

“We wanted to find a partner and [Reinvent] was a better fit for us. That’s what very much appealed to our board,” Assaf Wand, Hippo’s CEO, told Barron’s.

All these companies are attempting to disrupt an insurance market that has been slow to adapt to customer needs. According to the investor presentation accompanying Hippo’s SPAC, the home insurance market is worth $105bn in active premiums but suffers from poor coverage and “zero meaningful touchpoints”.

The market is also growing. According to a report from ReseachandMarkets.com, the global insurtech market will be worth $10.14bn by 2025, growing at a CAGR of 10.8% between 2019 and 2025. Driving this change will be simplification of the claims process and automation, with the health insurance market expected to see the most growth.

Should Oscar be able to tap into this market, the current share price could make it a long-term buy, even if there is likely some short-term volatility ahead.