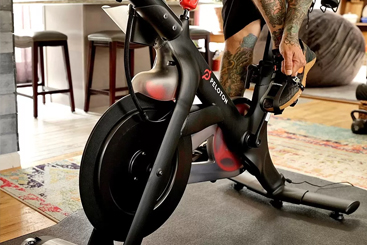 Is the Peloton share price running out of speed? 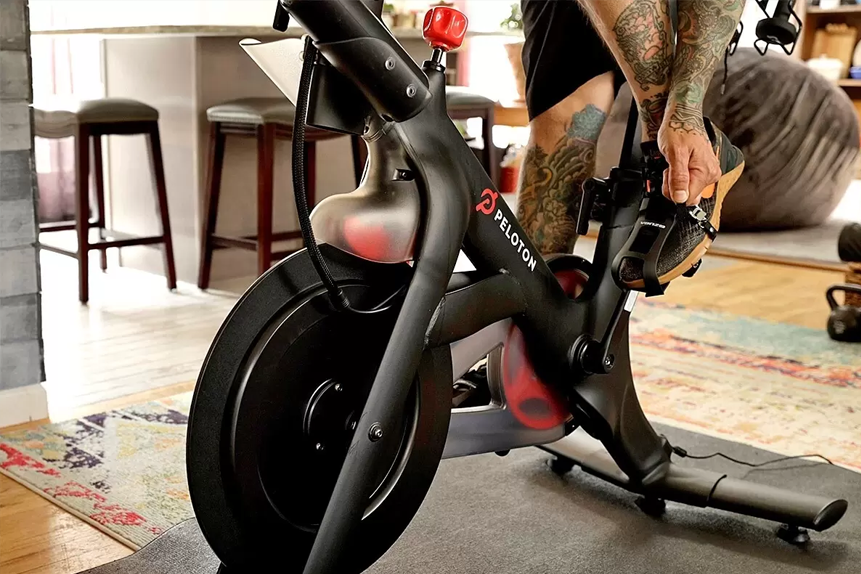 Peloton's [PTON] share price surged by almost 10% and closed at $29.71 on 24 January’s trading session after the firm came under pressure from an activist investor to sack its CEO and put the company up for sale.

The Peloton stock price dropped 3.4% in premarket trading 24 January but reversed its losses later on in the day when the broader market fell.

Blackwells Capital, which owns less than 5% of Peloton shares, has pushed for the immediate removal of co-founder and CEO John Foley. The investment firm has accused Foley of mismanagement, including holding onto excessive inventory and incurring high fixed costs.

The activist investor has also criticised Foley for misleading investors on raising capital and hiring his wife as an executive within the company.

Peloton is weaker today than before the pandemic

The stock became a pandemic darling as people rushed to buy its bikes and treadmills and streamed its workout videos during lockdown. However, Peloton’s popularity as a ‘stay-at-home stock’ started to wane as gyms reopened and its rivals offered competitive products.

The Peloton share price has slumped 81.8% in the past year and the company now has a market capitalisation of roughly $8bn, a stark contrast to the $50bn it flirted with in its January 2021 heyday.

In a letter to the board, Blackwells’ chief investment officer Jason Aintabi, said “high fixed costs, excessive inventory, a listless strategy, dispirited employees and thousands of disgruntled shareholders” meant that Peloton was “on worse footing today than it was prior to the pandemic”.

Aintabi places most of the blame on Foley, adding that the company has become “too big, too complex and too damaged” for Foley to lead it, recommending that he has “enough self-awareness and enough self-interest to resign as a director”.

Investors have become frustrated as Peloton’s share price has plunged after being hit by a series of setbacks. Blackwells’ strike has come after the stock suffered a one-day fall of 24.4% on 20 January following a report that claimed the company plans to stop production of its treadmills and bikes due to dwindling consumer demand.

Trading of Peloton stock had to be halted the day after CNBC published details that the firm would pause production in February and March because of consumers were spending less and competitors were grabbing market.

Peloton had already suffered reputational damage after an episode of the popular TV show Billions broadcast in January showed a character having a heart attack after using one of the company’s exercise bikes. It was also negatively hit in December last year when Sex and the Citycharacter Mr Big died taking a Peloton cycling class.

The company could be sold

Blackwells is pushing the board to put Peloton up for sale. Companies like Apple, Disney, Sony and Nike would make ideal potential buyers, the investor said. There has already been speculation that the firm could be an acquisition target for a range of companies, as well as several private equity groups.

“Undoubtedly, Peloton and its customer base would be extremely attractive to any number of technology, streaming, metaverse and sportswear companies,” Aintabi said.

However, due to Peloton’s two classes of stock, which mean different voting rights for shareholders, it would take significant pressure from other shareholders to make any change at the firm. The activist will need approval from Foley and other insiders, who have majority voting Class B shares, giving them over 80% control of the company.

Despite the company’s recent misery, analysts remain bullish on Peloton stock. According to Marketscreener, the consensus view is ‘outperform’ with an average price target of $47.65, a significant upside from the current level of $26.70 at the close on 2 February.

Analysts at Gordon Haskett Research Advisors published a recent note titled ‘Peloton needn’t break a sweat’, which argued that “an agitator like Blackwells doesn't have obvious leverage and there is only so much that someone can do from outside the fence line.”

Nevertheless, Peloton will need to pick up the pace to secure a share price recovery.