Is QuantumScape’s share price rise and fall typical of IPOs? 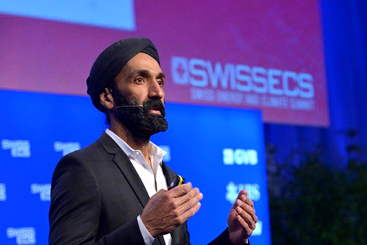 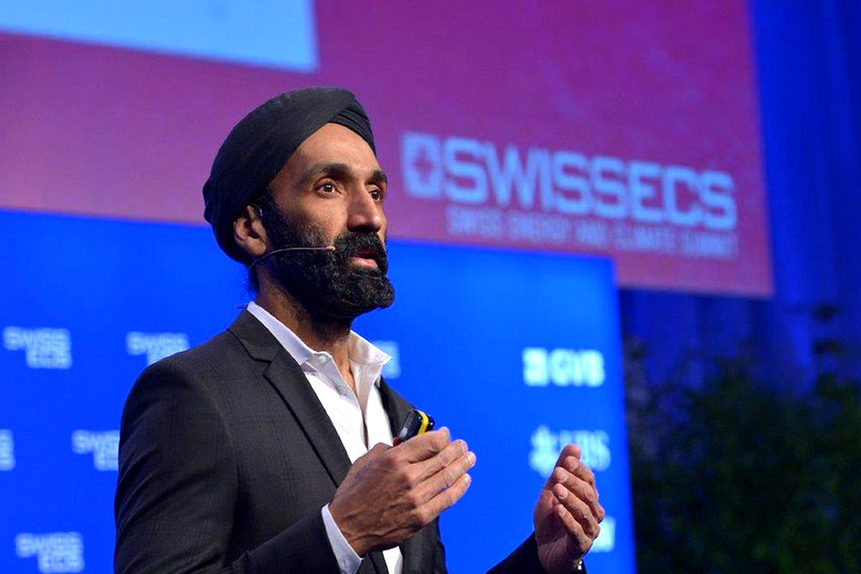 Despite the pandemic and its knock-on effect on the global economy, there were still a plethora of high profile IPOs last year, but just how successful have they been?

It’s important to understand why a firm is planning to go public, as well as who its backers are, according to CMC Markets’ chief market analyst, Michael Hewson. Hewson reckons “a decent rule of thumb tends to be the more hyped the IPO, the worse it tends to do, which may explain why Snap, Uber and Lyft performed so poorly in the immediate aftermath of their launches”.

It’s not quite that simple, though, with IPOs like Zoom [ZM], DocuSign [DOCU] and Beyond Meat [BYND] that “defy convention and soar exponentially without any relevance to the underlying fundamentals”, asserts Hewson.

There are also plenty of IPOs that experience an initial growth spurt before quickly dropping off – electric vehicle (EV) battery maker QuantumScape’s [QS] share price appears to be a classic example of this. Has its plunge lower highlighted the risks of investing in technology stocks, or is it simply related to the competitiveness and risks associated with supplying batteries to the global car industry?

We check in on QuantumScape’s share price and two other high-profile IPOs from 2020 to see how they’ve performed since going public.

QuantumScape received its only current broker rating shortly after launching last year – a sell from Bernstein analyst Mark Newman. His average 12-month price target is $28.00, representing a 41.2% downside from 25 January’s close. Newman urges caution, saying that while solid-state batteries are an “important technology of the future … there are significant barriers to commercialisation.”

Snowflake [SNOW] went public on 16 September, circa $40 above its initial pricing at $120 a share. This valued the US cloud-based data company at $33bn, making it the largest-ever software IPO. Snowflake’s share price rose 111.60% on its first day of trading, pushing its valuation to $75bn, before climbing to an all-time high of $429.00 on 8 December. As My Wall St noted, this was an unsustainable 100 times its projected annual revenue. Snowflake’s share price has since dropped 49.13% (as of 25 January’s close).

Snowflake is yet to make a profit, reporting larger-than-forecast losses of $168.9m in its Q3 release, despite revenue more than doubling, and faces competition from Alphabet [GOOGL], Microsoft [MSFT] and IBM [IBM]. Among the analysts tracking the stock, Snowflake’s share price has an average target of $300.47, which would represent a 5.17% rise on last week’s close. Of the 24 analysts offering recommendations, eight rate the stock a buy, with 16 hold ratings. An overall overweight consensus, according to the Wall Street Journal, suggests Snowflake’s share price could move higher.

So far, so good for Airbnb’s share price after surprise IPO

Airbnb’s [ABNB] much-anticipated IPO was another that saw the share price immediately leap higher, closing at $144.71 after its first day of trading, marking a phenomenal gain from an initial pricing of $44-$50 a share. This valued Airbnb at a “vertigo-inducing $86bn”, remarked Hewson, who reckons Airbnb will struggle to equal 2019’s $4.8bn revenue in 2020 or 2021: “It’s remarkable that anyone thinks that this sort of valuation is realistic in these uncertain times”.

Airbnb’s share price has defied expectations by continuing to move higher, however, closing at $181.87 last week. What’s next for the US online rental marketplace stock?

Among the analysts tracking the stock, Airbnb’s share price has an average price target of $156.92 according to the WSJ, which is 13.71% lower versus the current share price. Of the 33 analysts offering recommendations, nine rate Airbnb a buy, with one overweight, 20 hold and three sell ratings. The overall consensus is hold, which seems sensible given the current economic climate and uncertainty surrounding the travel industry.

Will these tech IPOs prosper?

These recent IPOs are united in being heavily hyped, but also in either an absence of revenue, in QuantumScape’s case, or a lack of profit, as with Snowflake and Airbnb. Profitability is clearly not top of the priority list for prospective investors, and only time will tell whether the current valuations are sustainable. There’s a danger that, if the likes of Snowflake and Airbnb fail to move towards long-term profitability, “the froth could well come off quite quickly”, according to Hewson.

For QuantumScape to justify its circa $18bn valuation, it will need to scale up its technology in the face of fierce competition. Many investors are keeping faith, but as Newman sums up in the Financial Times, “I don’t think there’s anyone knowledgeable in the stock saying it’s worth that much because the maths doesn’t add up.”

To counter the risks of focusing on just one stock, it’s possible to take a broader view of both upcoming and newly-listed IPOs. The Renaissance IPO ETF [IPO], which contains 50 stocks including Airbnb and Snowflake, has seen its share price jump 249.4% from its 18 March low of $20.37 to 25 January’s close of $71.18.