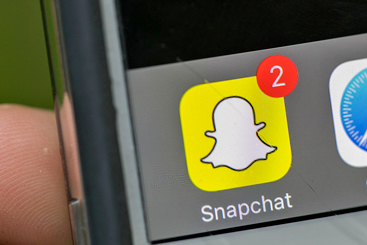 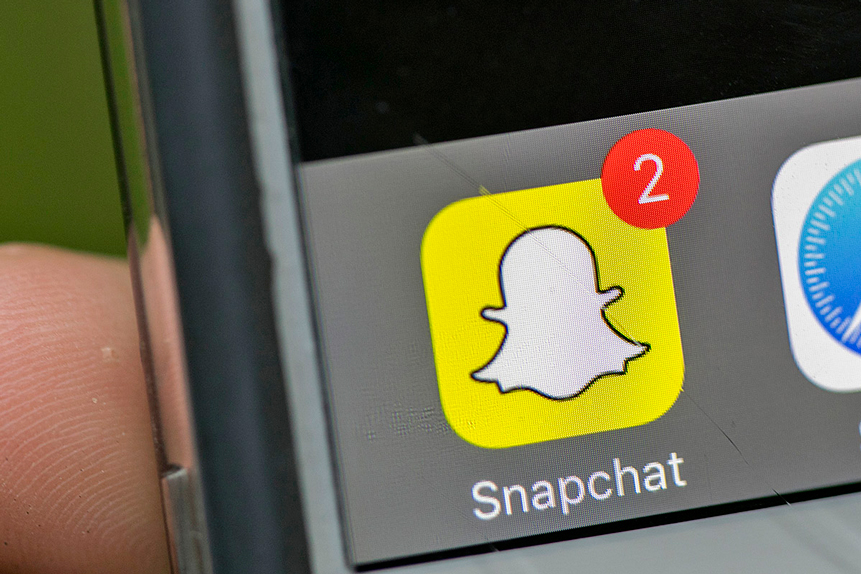 Snap’s [SNAP] share price had long struggled to reach the $24 mark at which it debuted in 2017. However, growing investor interest in short-form video apps like TikTok has underpinned a rally, boosting Snap’s share price to a record high of $28.06 on 15 October. Will its upcoming earnings report be the catalyst that Snap’s share price has been waiting for?

In the three-and-a-half years since its IPO, shares in the social media company have underperformed.

Then, as coronavirus pandemic wracked markets in the first quarter, Snap’s share price was sent tumbling to $8.37 on 18 March.

Since, however, Snap’s share price has been on a strong upwards trajectory, climbing a massive 230.5% from its March low to a record intraday high of $28.10 on 15 October, eventually closing at $28.06.

Snap’s share price has been climbing steadily since reporting positive user growth and better than expected revenue in the second quarter. Snap, which owns the messaging app Snapchat, posted a 17% year-over-year uptick in daily active users to 238 million, as well as a 45% rise in users watching Shows, its original TV content series.

Evan Spiegel, CEO and co-founder of Snap, noted in the July earnings call that the last three quarters had seen its highest year-over-year user growth rates since 2017.

However, an increase in capital spending — related to long-term investments that aim to boost its community and advertising partners — left the company with a net loss of $326m, or $0.09 per share, for the quarter.

While Snap did not provide financial guidance for the Q3, the company’s CFO, Derek Andersen, did indicate that revenue was up 32% through 19 July. However, expected growth for the quarter as a whole was likely to be a more moderate 20%.

The decline in revenue is due to uncertainty stemming from COVID-19. “Advertising demand in Q3 has historically been bolstered by factors that appear unlikely to materialise in the same way they have in prior years, including the back-to-school season, film release schedules, and the operations of various sports leagues,” Andersen said.

In an effort to drive improved outcomes for advertisers, Snap has made numerous updates, including the introduction of brand profiles, First Commercial and Snap Focus, which work to give companies better advertising tools.

Many of these features were unveiled during this year’ s Advertising Week event in early October, when Peter Naylor, Snap’s vice-president and head of ad sales in the Americas, also gave positive news about advertiser interest.

“We’re feeling a lot of momentum, particularly around what I call accountable ads, you know, performance-oriented ads, because advertisers do want to get back and they are getting back into the groove,” he told CNBC. “They have to drive their businesses, and advertising drives their businesses.”

Snap’s direct response advertising approach makes it more competitive than its peers Facebook [FB] and Twitter [TWTR], according to The Wall Street Journal.

It’s not just advertisers who prefer Snap, either. According to Piper Sandler’s biannual survey of 9800 teenagers, Snapchat is still their favourite social media platform, ahead of TikTok and Instagram.

There is also the potential for increased interest in Snap’s share price given the recent activity surrounding TikTok. If the latter is banned in the US, Snap could see larger account growth.

With a lot of positive sentiment behind the company leading up to its Q3 announcement, it’s no wonder that the consensus among 33 analysts polled by MarketBeatis to buy Snap stock. However, Snap’s share price has an average target of $25.04, which represents a decline of 10% from its 16 October close.