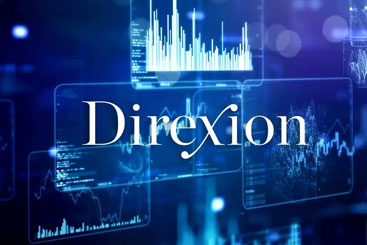 Is the Direxion Moonshot Innovators ETF heading for the stars? 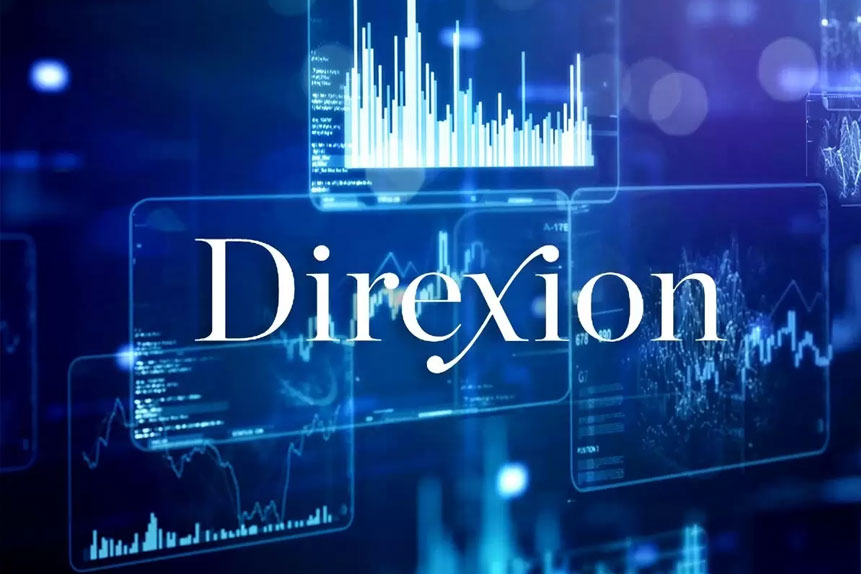 The Direxion Moonshot Innovators ETF [MOON] carries both opportunities and risks – and as the Cambridge English Dictionary defines “moonshot” as “a plan or aim to do something that seems almost impossible”, it’s perhaps unsurprising that the fund’s share price has been volatile during its first year of trading.

Yet moonshots drive the stock market. Over the last 30 years, all of the market’s $56.2trn net wealth has been generated by just 1.5% of companies. Between 2016 and 2019, five companies accounted for 22% of net wealth creation.

The Direxion Moonshot Innovators ETF invests in 50 companies that it considers innovative and derives its holdings from the S&P Kensho Moonshots index (KMOON). KMOON itself launched only a month before Direxion’s Fund and selects companies based on an “early-stage composite innovation score”, a combination of resources a company allocates to innovation and how much importance it gives to innovative culture and mission.

ETF founder and Direxion CEO David Mazza explained the passive fund’s criteria was different from those used by its active counterparts in the field, such as Cathie Woods ARKK (which it outperformed ten-fold in the early part of the year). MOON values stocks according to how much more they spent on R&D relative to their sales than their peers, and how many more times innovation terms cropped up in their corporate filings.

“When we think about moonshot innovation, it’s not just based off of finding the next meme stock,” Mazza told CNN. “We purposely focused only on small to mid-cap companies.”

Just over a third (34.31%) of its holdings are in the IT sector, with a further 16.00% in industrials and 14.93% in non-classified equity. Its top holding, San Francisco-based Lending Club Corp [LC] (4.22%) gained 1000% in the 12 months to October 2021. The firm was boosted by its purchase of digital-only bank Radius Bancorp last winter, which led to it shutting down its original peer-to-peer lending platform and ramping up investment in its own moonshot technology, “AI credit decision-making”, but has lost over a third since, standing at $29.25 at 10 December’s close.

Second on Direxion’s Moonshot holding list is Californian cloud-based service company and app maker Asana [ASAN], whose main product “simplifies team-based work management”. It, too, enjoyed a spectacular six-month rise from $28.58 in May to a high of $141.66 in November, but in the last four weeks has more than halved to $68.25. This was despite Q3’s $100.3m revenue exceeding the company’s expected $93m, but reflected concerns about slowing growth – down 2% from Q2 – and billings down to 56% from 81% in Q2.

Other holdings have been similarly volatile. Innovative liver and respiratory diseases biotech Arcturus Therapeutics Holdings Inc [ARCT] (3.57%) reported a financial year loss of $72m which, compounded by poor data from trials of a one-shot COVID vaccine, has seen its shares plummet from an $86.78 high in February to $34.57 in December as investors wonder if it will ever break even.

Mazza appreciates that volatility comes with the moonshot territory. “During the first half of 2021, we witnessed some real moonshot potential come to fruition,” the chief executive said. MicroVision [MVIS] for instance, whose announcement that its first-generation, long-range LIDAR sensors and their potential impact on the EV market delivered 250% gains from March to June. “But on the flip side, not all moonshots reach their full potential,” Mazza added, referencing Adverum Biotechnologies [ADVM], which had to abandon a diabetic gene therapy trial after its side effects included decreased vision. “Less than ideal outcomes are common in the genetic engineering space, but we continue to press forward for solving some of the most audacious and unmet needs in human health.”

The world is changing so fast that moonshot investment is likely a part of a brave new world we need to embrace, says market analyst Thomas Yeung, author of investorplace.com’s The Moonshot Investor.

“The investing world is changing. The turbulence caused by “meme” stocks, NFTs, cryptocurrencies, and others is just the start,” Yeung said.

“With the rise of zero-cost stock trading, self-fulfilling prophecies have spilled into the world of regular investing. That means momentum has become one of the single-most powerful predictor of stock market returns. The new rules bring huge profits and moonshots do occur.”