Is the Globalstar stock a buy as Apple partnership rumours taper off? 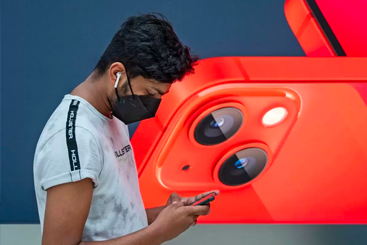 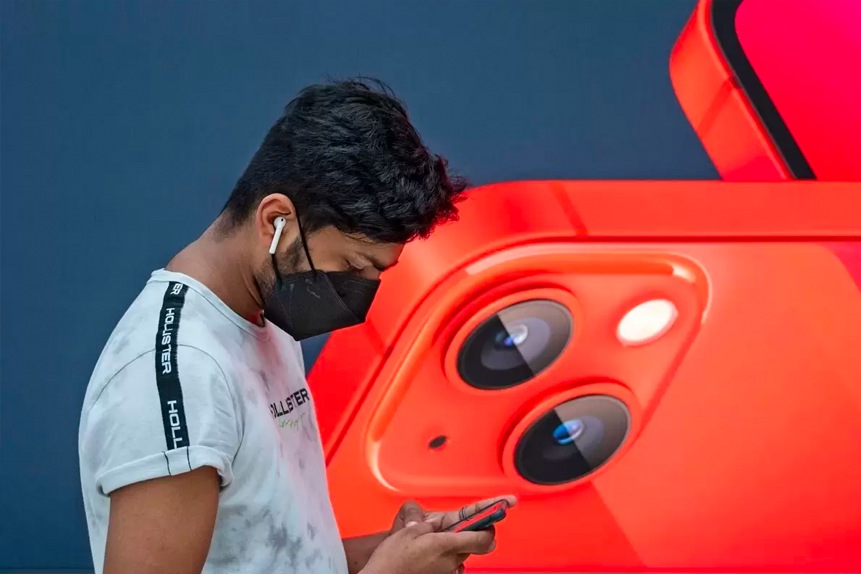 The Globalstar [GSAT] stock popped close to 11% throughout the week ending 15 October, following rumours that Apple was considering using its satellite communication technology for the iPhone 13.

Those gains quickly petered out after Apple’s [AAPL] hardware event came and went without reference to Globalstar or its satellite technology. For Globalstar, it is also not the first time Apple rumours have generated shareholder excitement.

A volatile three months for the Globalstar stock

The Globalstar stock has had a volatile three months. Between 26 August and 8 September, the stock surged close to 100% following rumours that Apple would incorporate its technology.

Anyone who bought at the top of that rally would have had their fingers burnt as the stock plummeted more than 32% between 10 September and 14 September. Globalstar had been trading between $1.20 and $1.50 in the run-up to that spike.

Also contributing to September’s rally was news that Globalstar had received a $37.5m advance payment. The company used this payment to pay down its long-term debt, which stands at $313.4m, as of June 2021, according to data from Seeking Alpha.

It’s not all bad news. Qualcomm [QCOM] will support Globalstar’s Band n53 in its 5G modem, giving it more connectivity options. And with Qualcomm being the standard for future generations of mobile technology, that’s no bad thing.

“Qualcomm's support of Band n53 represents a significant milestone in our efforts to commercialize our spectrum in the US and all other countries where we have or expect to obtain terrestrial authority,” Kyle Pickens, Qualcomm’s vice president of strategy, said in a February statement.

Globalstar’s satellite communications solutions service, known as SPOT, saw sales and subscriber equipment sales grow in the second quarter, even if overall revenue was down compared to the same quarter last year.

“We are pleased with the improvement of several key performance indicators during the second quarter, including a significant increase in SPOT and Commercial IoT equipment sales, which is a leading indicator of future subscriber activations and service revenue growth,” ​​Dave Kagan, CEO of Globalstar, said in a statement.

Of course, with intelligent management, Globalstar could make positive strides toward sustained, long-term growth. Even with high levels of volatility over the short term, this could be a viable long-term investment opportunity.

A short-term or long-term play?

Should investors expect growth in Globalstar’s stock in the near term, or are they better off avoiding the stock altogether?

The recent monster rally has, at least, helped Globalstar’s stock break above the $1.50 level. Yet, given the underlying financials, the stock would need further catalysts for it to break out again.

Among analyst recommendations, Globalstar isn’t the most tracked of companies. Of the three analysts polled by Refiniv, two rate the stock outperform, and one rates it a hold.