Is the Starlink IPO any closer to lift-off? 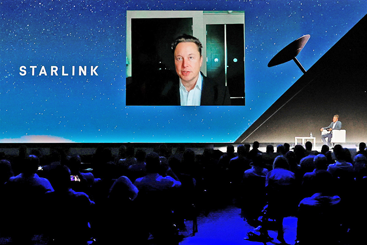 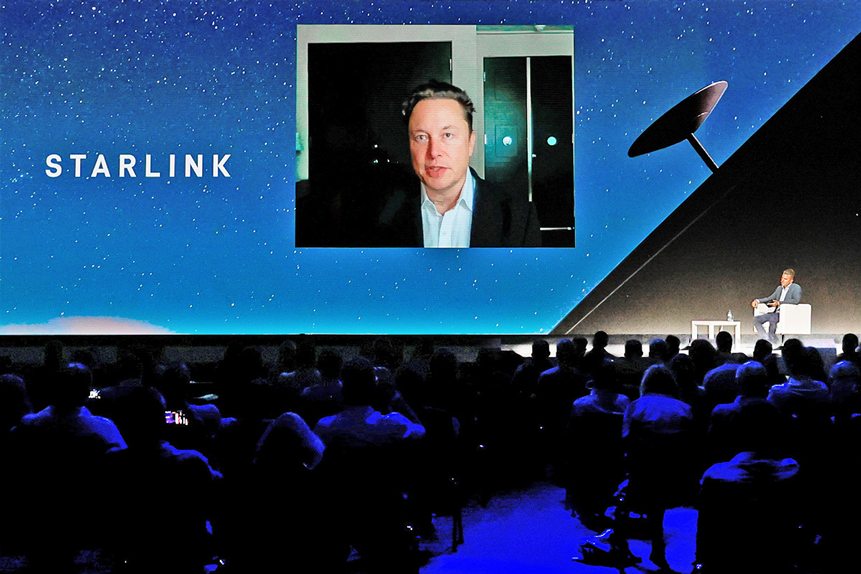 Could a growing geographical reach, rapidly increasing user numbers and a reduction in costs bring a potential Starlink IPO into view sooner than expected? In short, it’s possible, but there remains a long way to travel yet.

Starlink beams the internet to customers’ satellite dishes via satellites that have been put into orbit by its parent company, billionaire entrepreneur Elon Musk’s SpaceX. Starlink’s goal is to go truly global, with an initial focus on providing broadband to the many rural areas where current broadband connections are either very slow or non-existent. Musk has said Starlink could serve less than 5% of internet users globally and still make $30bn a year in revenue, though sceptics have cast doubt on the claim.

When will the Starlink IPO launch?

SpaceX president, Gwynne Shotwell said in 2020 that Starlink could be spun off from SpaceX for an initial public offering (IPO). Since then, SpaceX CEO Musk has said he will only launch the Starlink IPO once cashflow is more predictable.

Just last week, Musk was asked on Twitter: “Any thoughts on Starlink IPO we would love to invest in the future. Any thoughts on first dibs for Tesla retail investors?” Musk, however, dampened expectations for an imminent IPO in his response, though he did suggest Tesla [TSLA] shareholders could get a first opportunity to invest, saying: “At least a few years before Starlink revenue is reasonably predictable. Going public sooner than that would be very painful. Will do my best to give long-term Tesla shareholders preference.”

Cutting costs could bring a Starlink IPO closer to liftoff?

One route to achieving more predictable cashflow and potentially bringing a Starlink IPO closer to reality is cutting costs. According to Shotwell, Starlink has already more than halved the amount it spends on each terminal from $3,000, and expects it to be less than $1,000 within the next year or two. Starlink has also brought in engineers from chipmakers Broadcom [AVGO] and Qualcomm [QCOM] to design its own communications chips, Reutersreported, thereby following a path already set by Tesla.

Starlink does also have certain advantages — it can benefit from its parent company’s low-cost launch capability. Former Starlink sales director Misha Leybovich said: “When you own pieces of the stack, you can do really technically sophisticated things at an affordable cost”, according to Reuters.

Starlink is also set to benefit from almost $900m in subsidies from the US Federal Communications Commission, which the satellite firm is due to receive for taking the internet to remote areas.

How advanced is Starlink?

Starlink has launched around 1,800 satellites into orbit, and is now trialing its service in 11 countries, including the US and the UK, with more nations due to be added to the list soon. Shotwell said at the end of June that “once all those [1,800] satellites reach their operational orbit, we will have continuous global coverage, so that should be like September timeframe,” reported CNBC.

However, it’s not quite as straightforward as that, as Shotwell explained: “But then we have regulatory work to go into every country and get approved to provide telecoms services.” Starlink plans to launch 12,000 satellites in total, at a cost of around $10bn, according to CNBC.

In May, Musk said Starlink had received in excess of half a million pre-orders for its internet service, and the SpaceX CEO believes Starlink should have a total of 500,000 customers within a year — which would be quite a jump from the current level of 69,420, a figure he confirmed in June, in a tongue-in-cheek tweet calling the threshold “strategically important”.

After Starlink unveiled its Better Than Nothing beta programme in the US last year, some users complained of problems due to adverse weather, a known issue with satellites. Even recent heatwaves have caused connectivity issues, Reuters reported. Shotwell has previously admitted that it has "a lot of work to do to make the network reliable", but the service rollout remains at an embryonic phase, and Starlink will hope that adding more satellites will help. If Starlink can meet its various targets, it should bring the eagerly awaited Starlink IPO that much closer.